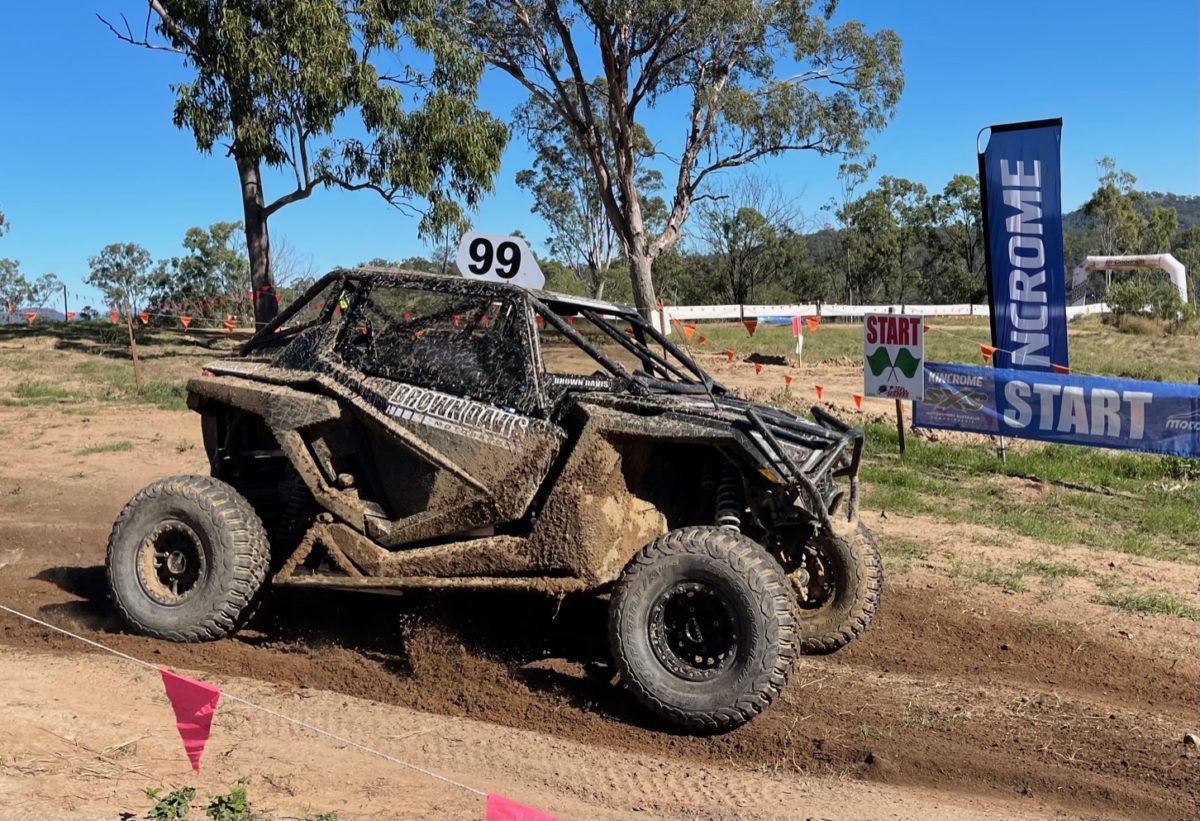 Crocker and co-driver Greg Foletta completed 18 laps over the two heats in a time of two hours, 32 minutes and 28 seconds in their Brown Davis-backed Polaris to finish 29 seconds ahead of Zac Marsh and Travis Rosewarne.

It was the first time that a championship event had been held at The Compound venue which is on the outskirts of Kooralbyn, 80 minutes south-west of Brisbane.

The 7.1km track offered undulating conditions never before experienced in the SXS championship and recent rain loosened up several sections of the surface which changed dramatically during the day.

Crocker sat third outright after the opening heat behind Kincrome Racing’s Simon Evans and Zac Marsh, but showed great temperament and consistency in his second heat to get the job done.

It was his second round victory after clinching the season opener at Rainbow in Western Victoria.

“You just have to keep pushing and that’s what we did today,” said Crocker.

“After the first heat and the way the track was changing, you just did not know what to expect.

“Giving up is obviously not an option, but you just have to be smart and adapt to what the conditions throw at you.

“It was great to add another of these Kincrome spanners to the collection.”

Evans has put himself firmly in contention for the Kincrome SXS Championship after an impressive third outright.

He showed plenty of speed early and actually led the field by more than a minute after the first heat and it was only an electrical gremlin in heat two that cost him a possible outright victory.

Evans, who won the championship in 2018 before handing over the crown to his son Jackson the following year, now sits second in the championship battle on 284 points – just two behind the Gold Coast’s Stephen Henry, who was fourth outright today.

“It was a pretty pleasing day to be honest,” said Evans.

“We had a good run in the prologue and then to be more than a minute ahead of the field after the opening heat was very encouraging.

“Unfortunately we had that problem in the second heat which cost us valuable time, so to still be on the podium is great.

“The result really puts us in the championship hunt and gives us plenty of motivation to keep developing and trying to find that extra bit of speed.”

Many of the entrants in yesterday’s event will now head to the Finke Desert Race in the Northern Territory next month before heading to Tasmania for Round 4 of the Kincrome SXS championship on August 7. 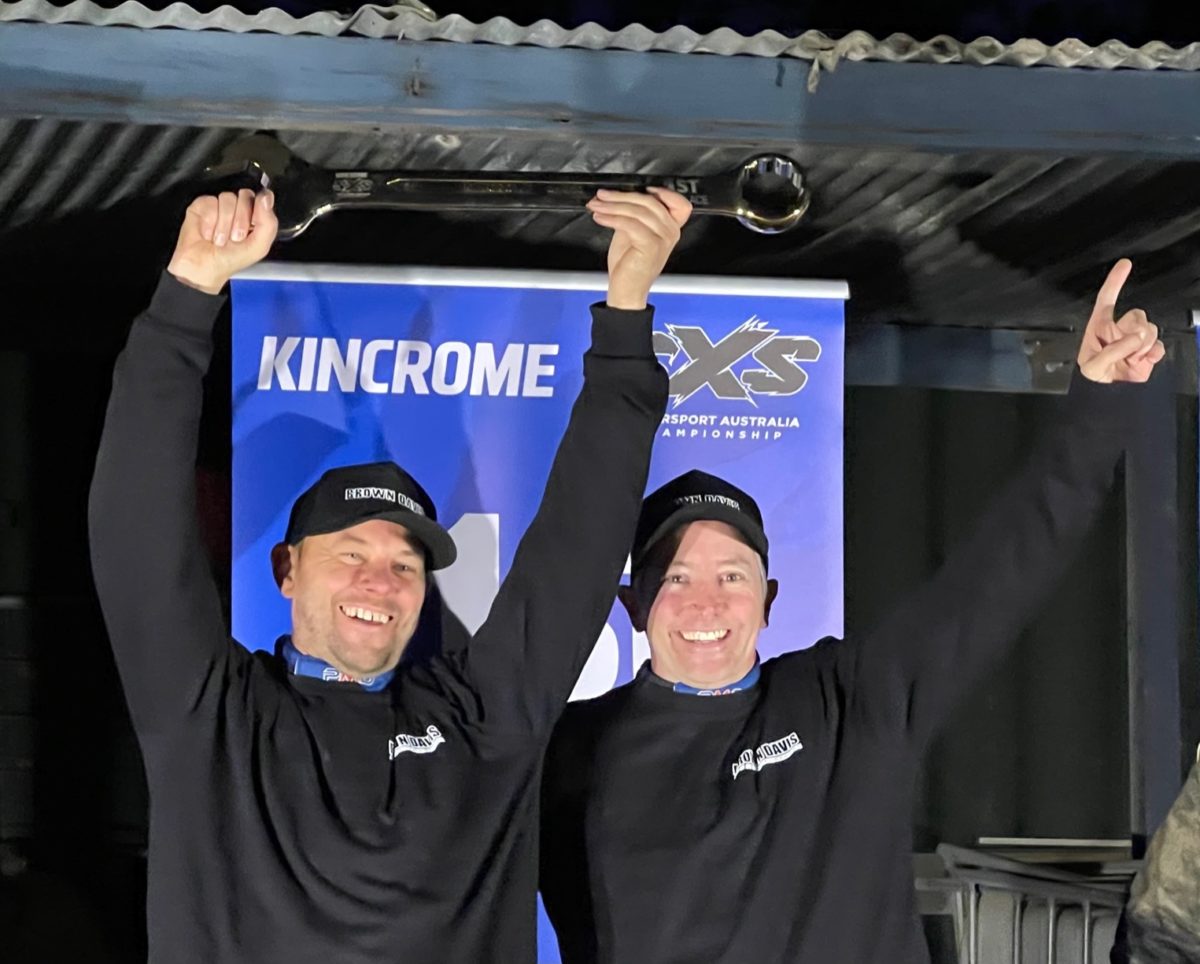 2021 Championship points – after Round 3

Round 6 – The Bend, South Australia, October 16