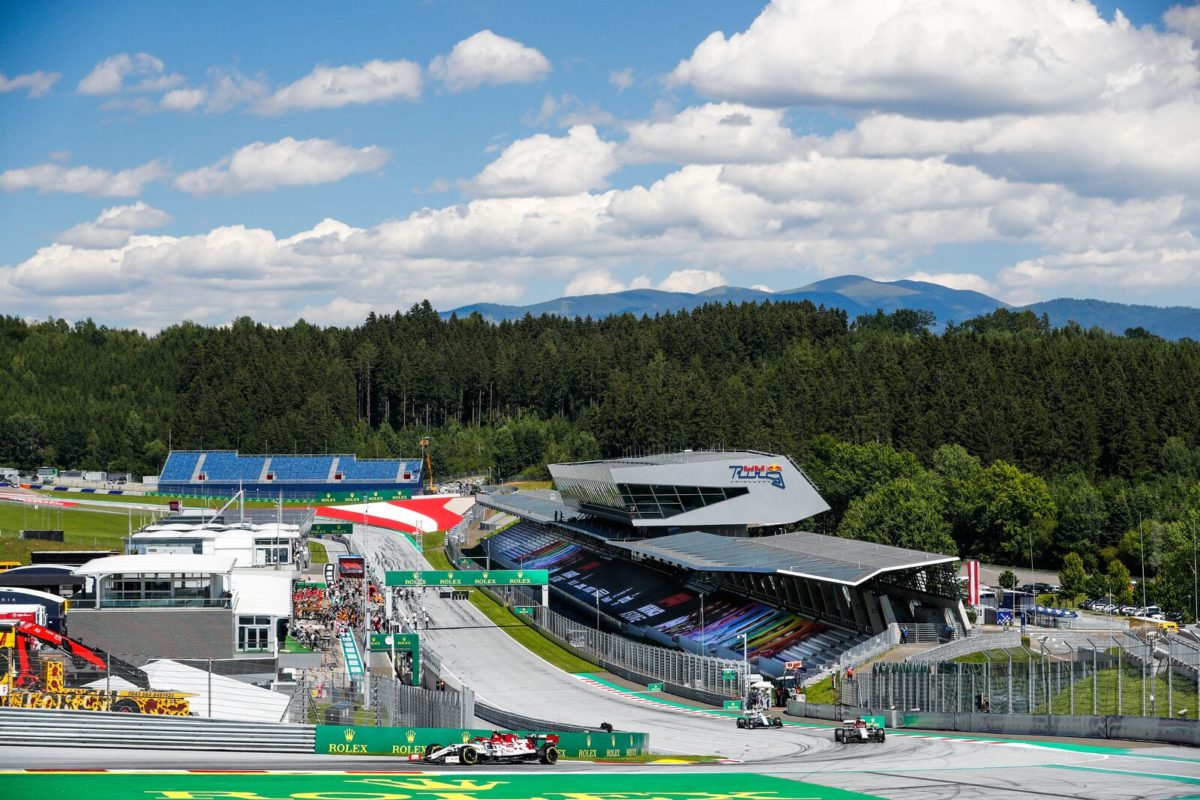 Formula 1 has issued a revised calendar which does not include the Turkish Grand Prix that was scheduled for next month.

The Red Bull Ring in Austria will now hold back-to-back events as it did to open the 2020 season.

A race at Istanbul Park was added to the 2021 programme in place of the Canadian Grand Prix after travel and quarantine restrictions prevented that event going ahead.

Since that announcement, Turkey has been added to the United Kingdom’s coronavirus ‘red list’.

Foreign nationals who have visited an area on that list within the previous 10 days are not permitted to enter the UK.

Residents meanwhile can enter the country but must undergo 10 days of hotel quarantine upon arrival.

“Following the announcement of new travel restrictions imposed by several countries in which F1 teams are based, affecting travel from Turkey, Formula 1 is today providing an update on the implications for the 2021 calendar,” the statement announced.

“As a result of this change the French Grand Prix will move one week earlier to 18th – 20th June, with all tickets for the event valid for the earlier date.

“This means that there continues to be 23 planned races for the 2021 season.”

Stefano Domenicali, president and CEO of F1, added: “We were all looking forward to racing in Turkey but the travel restrictions in place have meant we are not able to be there in June.

“Formula 1 has shown again that it is able to react quickly to developments and find solutions and we are delighted that we will have a double header in Austria meaning our season remains at 23 races.

“We have had very good conversations will all the other promoters since the start of the year and continue to work closely with them during this period.”

This announcement marks the third change to the 2021 calendar.

The first came pre-season when the Australian Grand Prix was rescheduled to November, followed by Turkey’s announcement in place of Canada.

Further changes are expected as other countries F1 is slated to visit grapple with coronavirus.

Brazil is key among them, while in recent days Japan has increased restrictions in five prefectures.