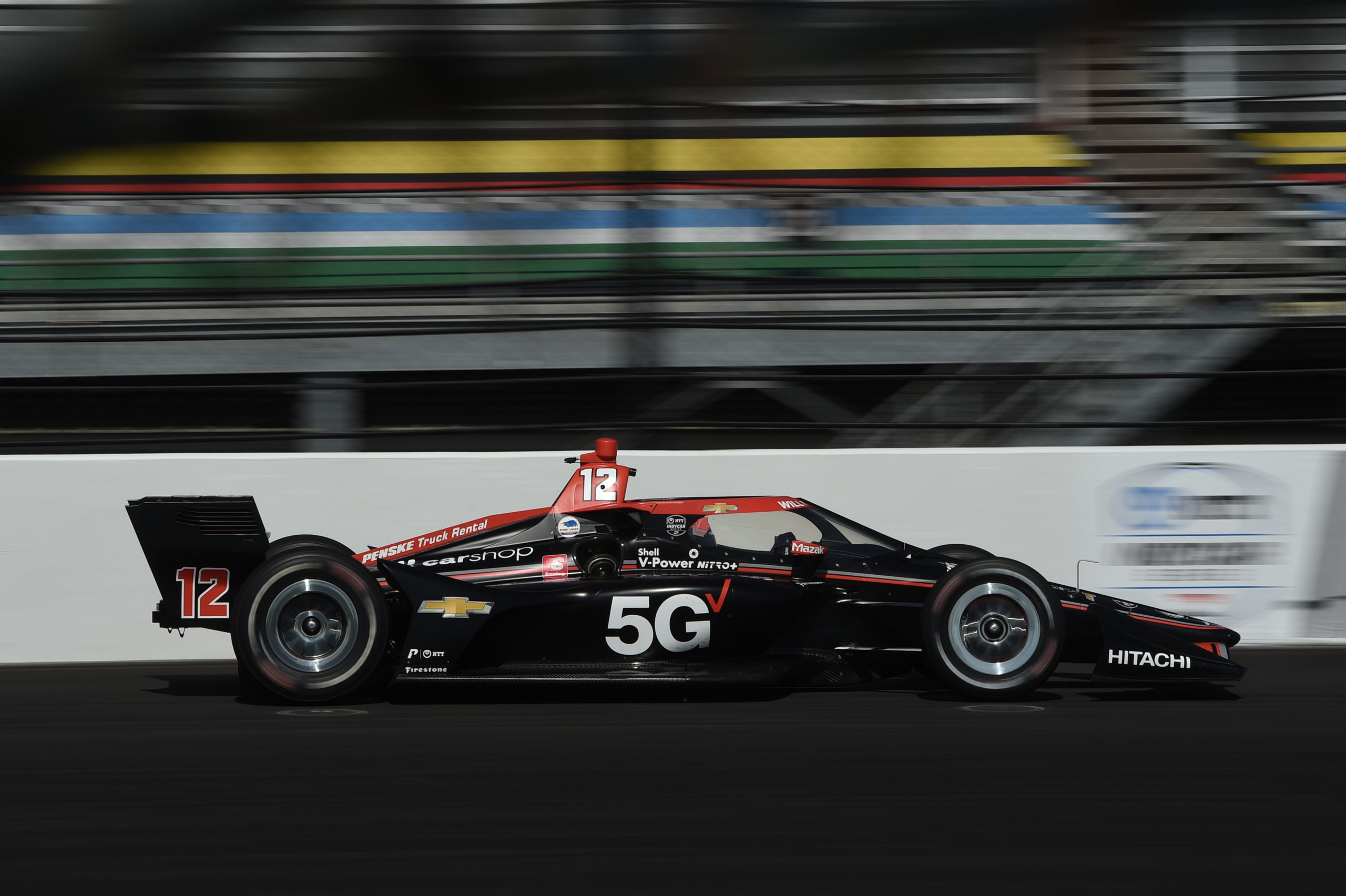 Will Power says he was “mad” at himself after spinning out of qualifying for the Grand Prix at Indianapolis Motor Speedway, resulting in an expletive-laden mid-session rant.

A mistake in the second segment of qualifying saw Power rotate out of Turn 12 and stall on the grass near pit entry.

That duly brought out the Red Flag and subsequently saw the Australian scratched from the remainder of qualifying, ending up 12th.

Power returned to the pit lane where he threw his Hans device in disgust before launching into a passionate discussion with his engineer David Faustino.

Later, Power was interviewed where he explained the mid-session drama.

“I made a mistake just struggling with such a loose car,” he said on the broadcast.

“I would’ve been fined, just stalled, trouble with the clutch and stalled. Very frustrating.

“We could’ve just driven back into the pits and been fine, but unfortunately caused a red and you can’t continue.”

It’s the second time this season that Power has struggled in qualifying after failing to make it out of the first stage earlier this year on the streets of St Petersburg.

In that instance, he qualified 20th but fought back to finish eighth.

“I was very mad,” he said, making reference to the tirade.

“It’s just so crazy how the car can change so much from session to session. The second race on a road course we’ve had this.

“I think we would’ve been okay in that session had I not made a mistake, so I’m very frustrated at myself.

“The rear just does never bite and it kept having big moments. It went off on the grass. My mistake. Not happy with myself.”

Tomorrow’s race gets underway at 04:30 AEST.