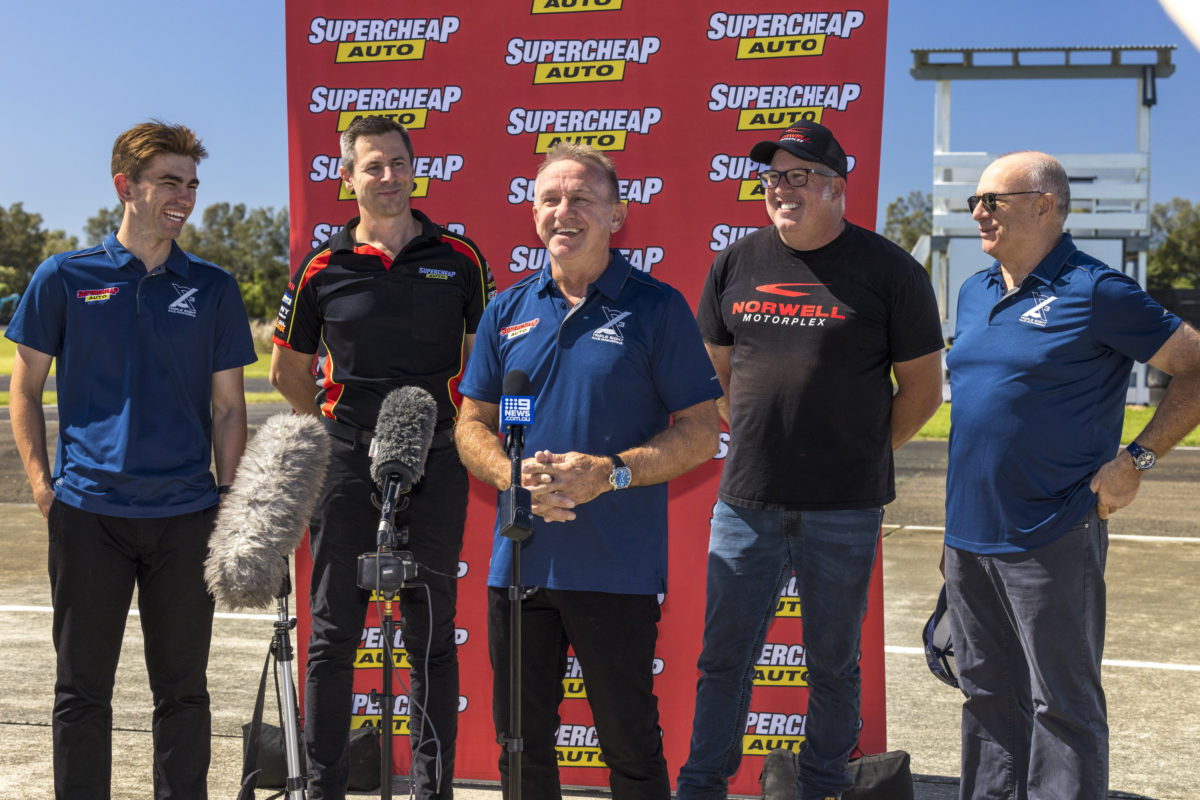 Russell Ingall is looking forward to learning about why Triple Eight Race Engineering is so successful when he drives the Supercheap Auto-backed wildcard entry in the Bathurst 1000.

‘The Enforcer’ will share a third Triple Eight ZB Commodore with one of the team’s Dunlop Super2 Series drivers, Broc Feeney, in the Great Race.

It will be Ingall’s first start with the powerhouse outfit, having raced against it for just over half of his Supercars career, including his championship year of 2005.

That was the season in which Craig Lowndes finished second in the title race for Triple Eight, and gave the team its first race wins in the category.

“It will be interesting in a lot of respects as well and it’s something I said to Paul [Morris] we will bring up in our online show [Enforcer and The Dude] that we’ve got going,” the 57-year-old told Speedcafe.com.

“It will be interesting to get in behind the scenes and find out what makes them tick, why they are so successful.

“Roland [Dane, current team principal] gets smashed so much – he’s [considered] the behind the scenes Vladimir Putin of Supercars and rules everything – but seriously, at the end of the day, they just do a good job.

“Sometimes you have got to admit when you just get outdone by smarter people.

“You can run a key down the side of their cars or you can find out why they go so well and try to do it better. Unfortunately, a lot like to run their key down the side; it seems to be the way.

“The thing is, no one knows why. I will be in the inner sanctum poking around and find out what it is.

“Having two of the best drivers in the category [Shane van Gisbergen and Jamie Whincup] always helps too, mind you, but they still have to have good equipment, so I will be in amongst it.

“For me, that’s going to be very interesting, actually, finding out why they are so successful as a team. 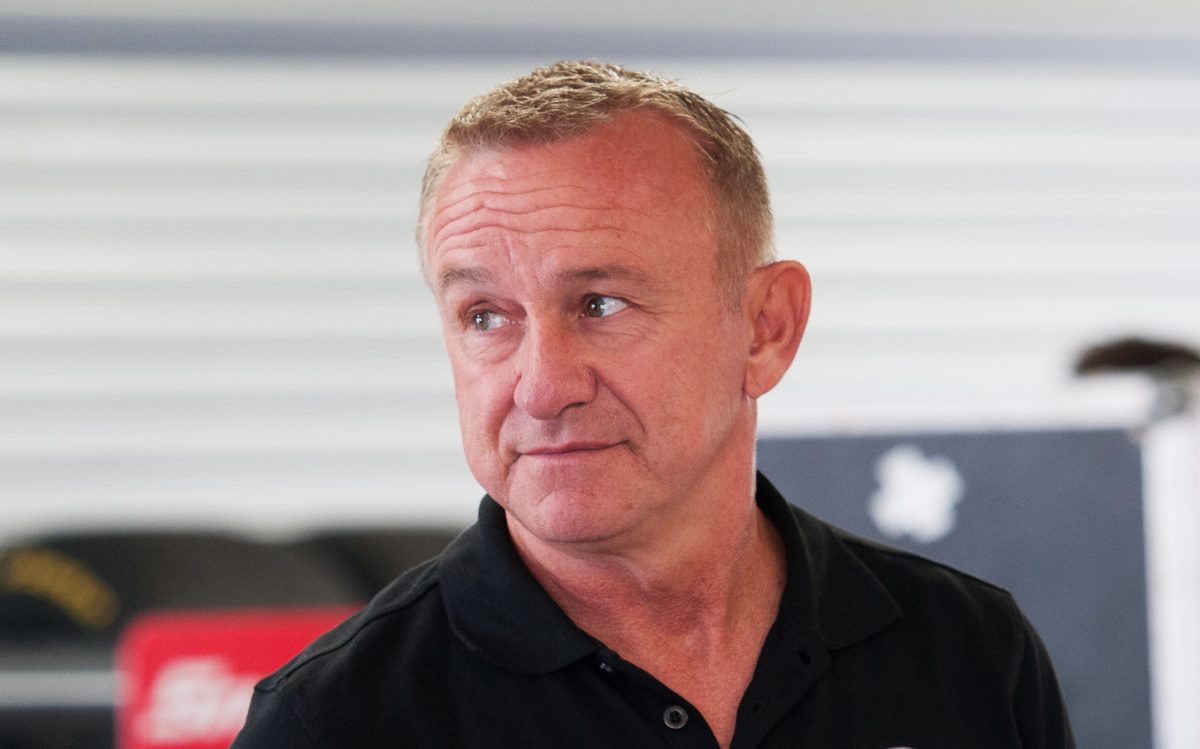 “I’ll find out stuff that no one else will be able to, and if I can bring that to the public domain, there’s nothing wrong with that either.”

Ingall does, however, already have a theory of his own, namely the ruthlessness of Dane.

“I go back a long way with Roland,” he noted.

“When we’ve had him on the show before, he readily admits it; he said he exploits everything he can to the book, and whatever is going to be beneficial to making them win races, he’ll do.

“Other people and other punters and other teams can whinge and bitch and scream but at the end of the day, that’s why they do the business.

“So, we’ll find out one way or another what the deal is.”

The wildcard is not, in fact, Ingall’s first drive with a Triple Eight team.

In 1998, the two-time Great Race winner contested the Super Tourer version of the Bathurst 1000 in one of the original Triple Eight team’s Holden Vectras.

Ingall, who crashed the Vectra on that Sunday, noted that the team was not the same as that which was formed in Australia in 2003.

“That didn’t end up so well, which Roland reminds me of quite often,” he said of the crashed.

“Someone dropped a driveshaft up on the table of The Mountain, one of the Audis, and we hit the driveshaft and broke a gearbox and went straight into the wall.

“Roland has never let me forget that one, because we were in with a pretty good chance to win that year.