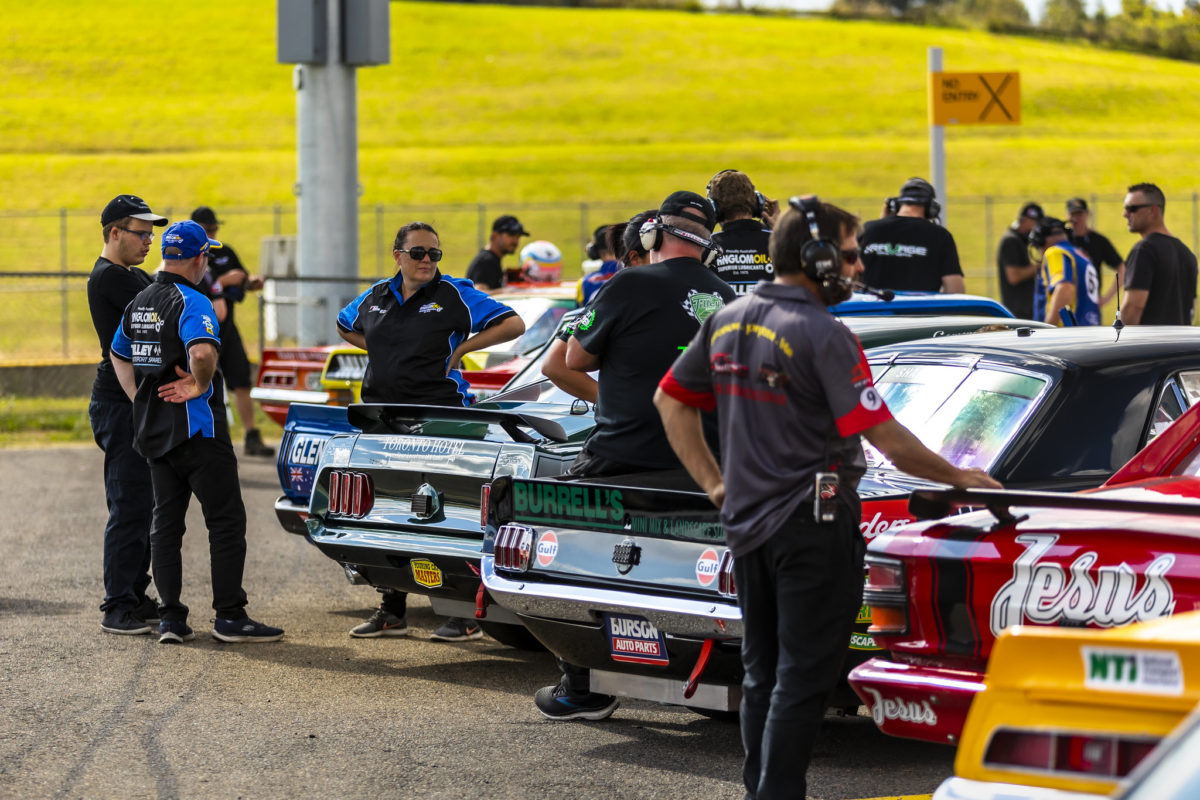 Speedcafe.com has learnt that Liam Curkpatrick has taken over the role following Taylor’s decision to step away, which was revealed last week.

Curkpatrick is already part of the fold at the Australian Racing Group, which acquired TCM in mid-2019, and is listed as the contact for the TCM Racing Pty Ltd company which is officially the Motorsport Australia-appointed category manager.

Taylor had also held the role of technical advisor, a position which has not yet been filled.

However, Speedcafe.com understands that there are already moves afoot to fill that vacancy.

Taylor’s decision approximately coincided with a blunt email from a driver to management and other competitors expressing concern at what they perceived to be neglect of the category by ARG.

Taylor himself is nevertheless believed to have had widespread support from competitors, and was considered to have faced a difficult task given what resources were made available to him.

It is understood that ARG has acknowledged the need to provide the resources and experience to ensure that there is sufficient technical rigour in a category which features such a diverse range of cars.

Round 4 of the current season takes place at Morgan Park on June 25-27.