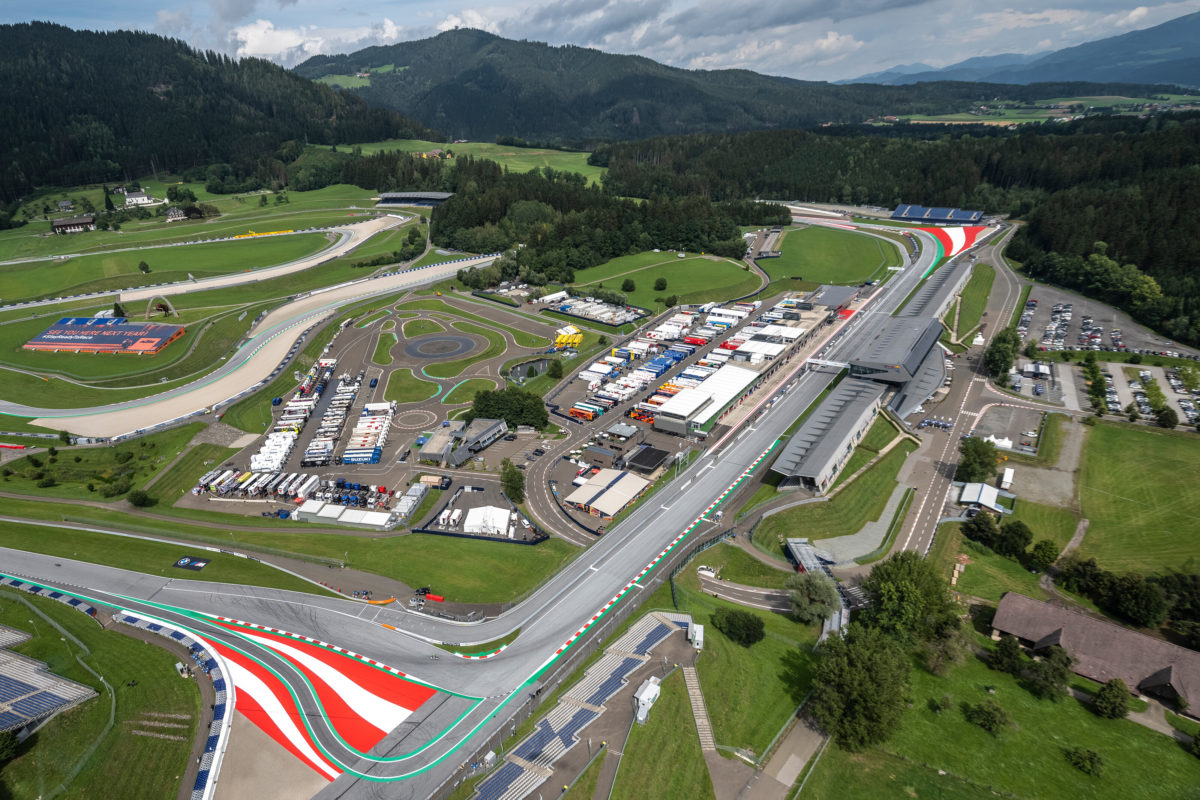 MotoGP’s Grand Prix of Finland has been cancelled yet again, with a second round in Austria to take its place in 2021.

The Red Bull Ring will now play host to the Michelin Grand Prix of Styria on August 6-8, as well as the Austrian Grand Prix on the following weekend.

Finland has been bumped for a third year in a row, meaning the new KymiRing is still yet to see a MotoGP round.

Dorna Sports has, however, announced that its contract now keeps it on the calendar until at least 2026.

The KymRing has once again been cancelled due to the pandemic, with “travel complications” cited as one of the specific reasons in Dorna’s announcement.

COVID-19 also saw it dropped in 2020, while it never made the provisional 2019 calendar due to construction delays, despite once being slated to debut that year.

As it stands, the 2021 season remains at 19 races, although the mid-season break is now a week longer given the KymiRing occupied the July 9-11 weekend.

Instead, there will be five straight weekends off between Round 9, the Dutch TT, on June 25-27 and the Michelin Grand Prix of Styria.