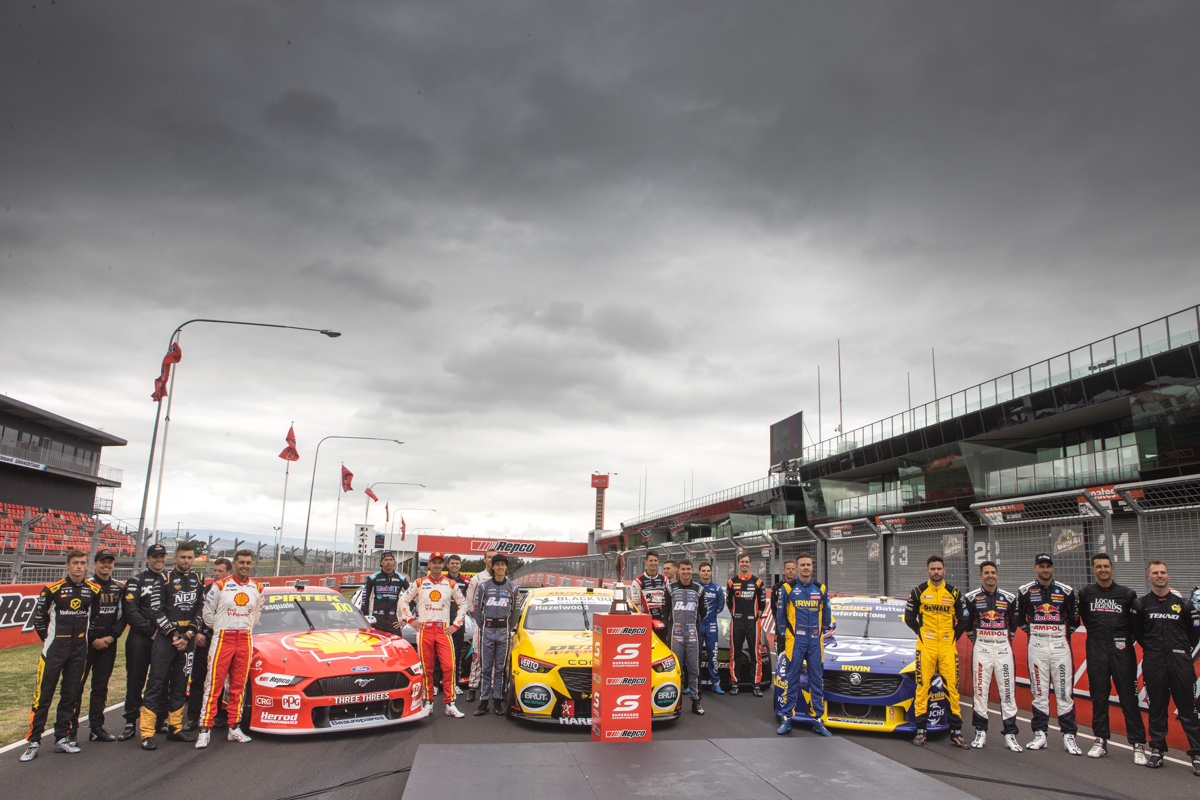 Supercars could debut its Gen3 cars midway through 2022 as time rapidly runs out for its new-generation project to be delivered in time for the start of next season.

Speedcafe.com has learned traction is gathering behind a push to start the 2022 season with the incumbent Gen2 cars before debuting the Gen3 Ford Mustang and Chevrolet Camaro halfway through the year.

Rumours of a possible mid-year rollout picked up momentum at the latest round of the Repco Supercars Championship at The Bend Motorsport Park last weekend.

Speedcafe.com understands the Gen3 project is already several months behind schedule and the likelihood of having up to 26 cars ready for the start of 2022 is growing increasingly unlikely.

That’s despite Supercars moving to quell speculation following a crisis meeting with team owners this week, announcing it would “continue working towards a 2022 implementation” and undertake regular reviews in the coming months.

Notably, that statement left the door open for implementation any time in 2022, not necessarily for the first event.

Several more factors are said to be at play as part of a growing chance Gen3 will be delayed.

Archer Capital has long been interested in selling Supercars, which has haemorrhaged value since the equity firm took ownership.

While there is a school of thought that Gen3 should be pushed back a full 12 months to 2023, a mid-2022 rollout might speed up the sale process and increase the championship’s value sooner.

This week The Australian reported Archer Capital has brought on Tim Miles of Miles Advisory Partners to help with the sale of the business.

Ironically, Miles helped sell a majority stake in the Supercars business to Archer Capital in 2011.

Rumours have swirled in recent years about the teams looking to buy the business, as well as a handful of high-profile individuals in and on the fringe of the category.

Ford is set to debut its latest Mustang road car, the S650, as soon as late next year, and as such, delaying Gen3 could avoid having to develop two aerodynamic packages in the space of a year.

Whether Supercars could launch Gen3 midway through 2022 to coincide with the launch of the S650 remains unclear as timelines are not publicly known.

Triple Eight Race Engineering meanwhile has committed to producing a Chevrolet Camaro Supercar next year as a fresh competitor for General Motors.

Supercars on Tuesday met with teams at its North Sydney office for an all-day conference to discuss developments surrounding Gen3.

Speedcafe.com understands progress was made to get all parties closer to being on the same page.

However, the 2013 introduction of the Car of the Future and its prior 18-month development cycle has been cited as a sticking point among some.

While Supercars isn’t making a drastic departure chassis-wise, the lead-in time to the 2022 season is running out and the category still does not have a car ready.

Attempts were made in the lead-up to downplay the seriousness of this week’s meeting.

However, several key members of the pit lane made it clear it would be a watershed moment in the process of heading towards the next-generation cars after many had complained of being kept in the dark.

The 48 hours either side of the meeting were filled with secrecy.

Supercars’ Sydney-based staff were told to work from home on Tuesday – although COVID-19 protocols were nominated as the official reason for that – before returning to the office on Wednesday.

Following the get together, Supercars sought to calm anxiety with the brief aforementioned statement.

To some, that inspired some much-needed confidence in the project; to others, it was not well received and appeared a hollow statement that merely could be a stalling tactic.

Leading figures have since gone to ground; it’s believed team owners were instructed not to speak with media following the meeting as Supercars CEO Sean Seamer attempts to be the sole controller of any public Gen3 talk.

It’s understood category management had been dissatisfied with the amount of comments made to media on the matter in recent weeks.

Very little to date has been physically displayed by Supercars on the Gen3 project, bar the Triple Eight Race Engineering-built chassis.

Speedcafe.com revealed steering wheel prototypes had been shown to drivers at the Tasmania SuperSprint, though even that drew a negative internal reaction from Supercars for getting out.

The hush directive represents a stepping up of the eerily preferred silence with Gen3, when international categories like Formula 1 and NASCAR have been driving fan excitement with updates around their upcoming cars.

It’s not yet clear when another all-in meeting might next be on the cards.