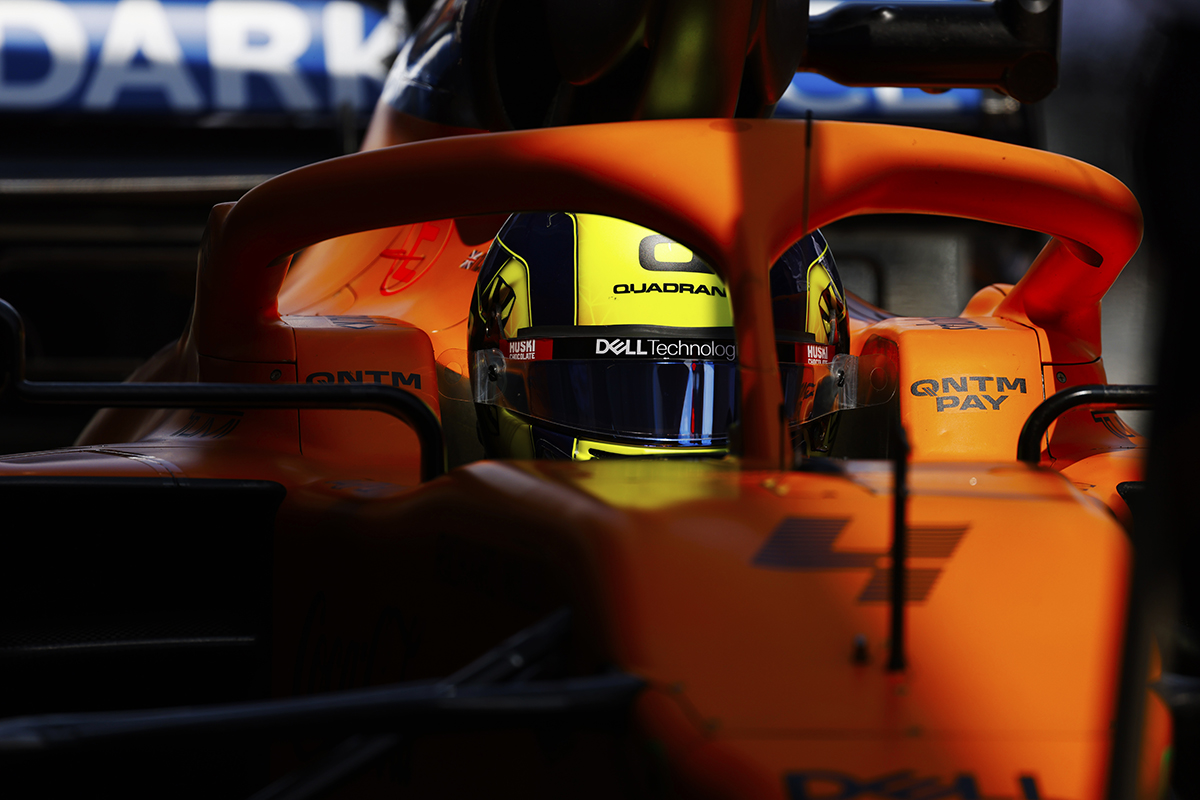 A combination of experience and delivering on his potential is considered the reason Lando Norris has made strides this season.

The 21-year-old McLaren driver has enjoyed a strong start to the 2021 Formula 1 season, heading Daniel Ricciardo in three of the opening four races.

That included a third placed finish at the Emilia Romagna Grand Prix, a race where he could have started from the second row but for a track limits transgression at Piratella in the final moments of qualifying.

“We always knew that he has the talent,” team principal Andreas Seidl said.

“He has shown that in the different categories where he was winning in the past.

“I think combining this with the experience that you build up in his first years in Formula One.

“That’s ending up in the performance he’s showing right now with us.”

Norris made his Formula 1 debut in 2019, driving alongside Carlos Sainz with McLaren.

The pair remained together last year, with the young Brit all but matching his more experienced Spanish colleague.

“For these young guys, in the first season [of] Formula One, it’s normal that you grow during these years,” Seidl pointed out.

“It’s normal also, that you grow as a person, and as a driver.

“He’s somehow one with the team, also with the car, because he obviously has this experience now together with us.

“To a certain degree you could also say that he clearly stepped up also in terms of voice clearly of what he needs from the team from the call in order to perform at his best,” he added.

“When we see what he’s doing on track, yeah, simply impressive to see how he is pulling it off when it matters.”

Following the Spanish Grand Prix, Norris has slipped to fourth in the drivers’ championship following an eighth-place finish – his worst of the season – in Barcelona.

He now trails Valtteri Bottas by six points, and is one clear of Ferrari’s Charles Leclerc.