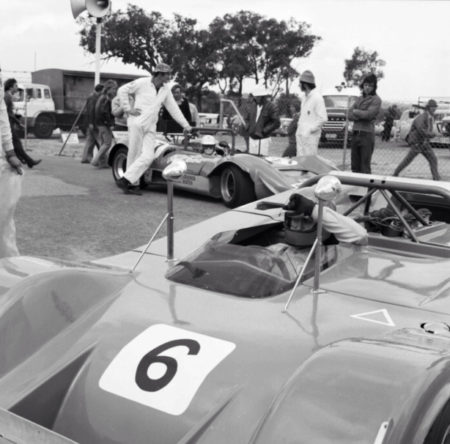 Moore had only been in motorsport for a brief period of time when he took out the title in 1973, driving an Elfin 360 Repco.

He had won four rounds over the course of that season, and finished runner-up in the championship in 1970, as well as third in 1972.

Moore and Henry Michell, with whom he lived, became known as the ‘Elfin 360 Repco twins’ after the latter talked him into attaining that car.

The man regarded by many, including Elfin founder Garrie Cooper, as a natural behind the wheel died in Adelaide on May 12.

Speedcafe.com extends its condolences to Moore’s friends and family.