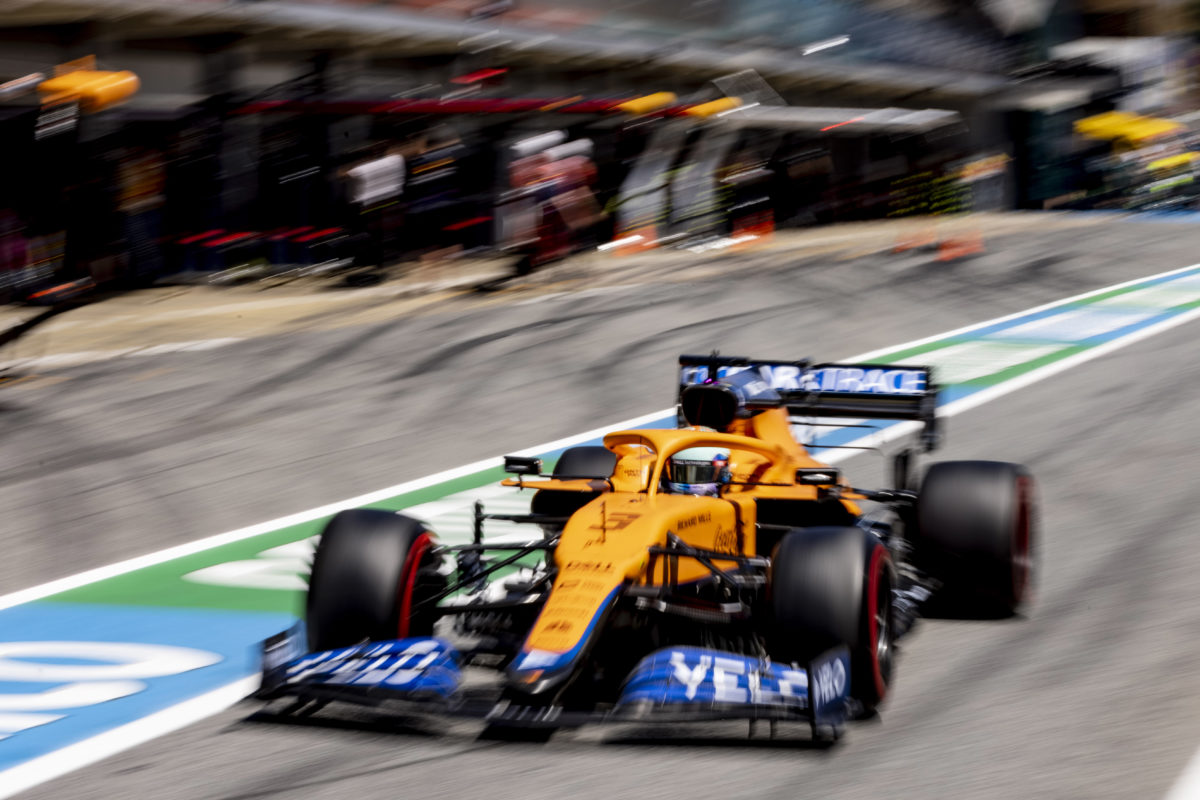 Formula Ford has relevance for drivers looking to pursue a career in Supercars, but those with F1 ambitions must head to Europe, suggests Daniel Ricciardo.

Motorsport Australia earlier this week held the first meeting of a working group looking at the future of the junior single seater category.

Once a nationally recognised championship, Formula Ford lost that status in 2016 in favour of Formula 4.

Discussions now centre on how the category might be reintroduced at a national level.

The category has long been seen as a solid foundation for drivers as they step into a fully-fledged car, though F1 aspirant Oscar Piastri has suggested it has little value to those looking towards an open-wheel career.

That’s a view shared by Ricciardo, though the seven-time grand prix winner does see its place in the Australian motorsport landscape.

“The best thing Formula Ford’s for is just kind of getting you out of a go kart and getting you into a single seater,” he told Speedcafe.com.

“As far as the downforce and all the other kind of techniques that you learn to drive, like a Formula car with, I’m not sure how relevant it is to kind of chase the Piastri path and the F3, F2.”

Ricciardo though reasons that while Formula Ford may not prepare a driver for a single seat career, it can help for those looking towards Supercars.

“Maybe that’s more relevant you know, if you want to stay in Australia and obviously chase the V8 path, then I think it’s probably not a bad thing.

“I think like the whole wings and slicks is pretty important to go [with] what’s the European direction.”

The 31-year-old also made note of his own, brief, stint in the junior category.