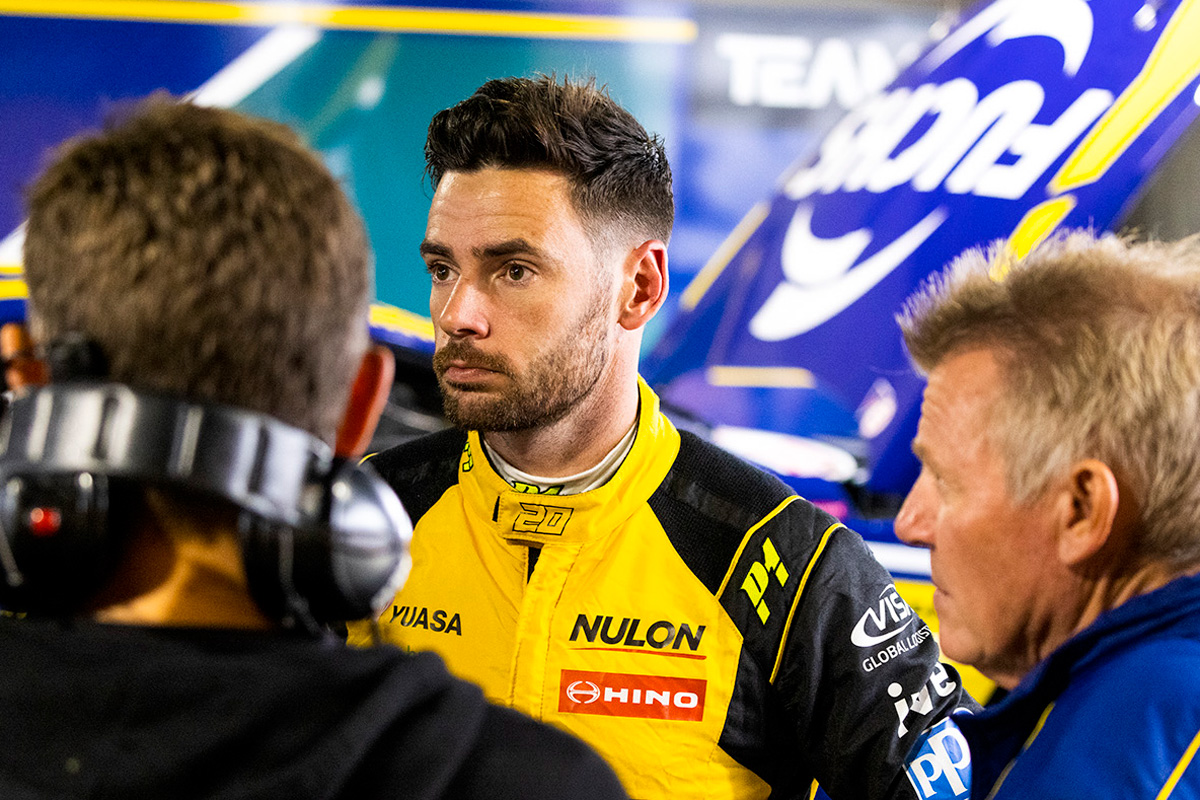 Scott Pye is motivated to extend his tenure at Team 18 as he rolls through the final year of his existing contract.

Pye and the Charlie Schwerkolt-owned squad clicked last year in a campaign headlined by a trio of podiums at Hidden Valley Raceway.

That haul helped him pip team-mate Mark Winterbottom in the end-of-season standings, although ‘Frosty’ has had the clear upper hand in the early stages of 2021.

Pye, though, has chipped away at reversing those struggles, taking four top 10 results from the past six races.

And while Winterbottom’s services are under lock and key for 2022, Pye is off-contract and hungry to nail down an extension.

A former Triple Eight protégé, there’s no doubt in his mind where his future ideally lies.

“Honestly, it has taken me a long time to find a place like this.

“I’m pretty stoked working for Charlie; yeah, I’m out of contract but to be honest it hasn’t been something I’ve even started to think about because it just doesn’t feel like it is needed.

“We had a great first season. We’ve had a bit of a hiccup this year at the start… the first few events we have just been focused on turning around what has been a tough start.”

It comes as Kelly Grove Racing makes moves towards securing the signature of new race winner Andre Heimgartner for 2022 and beyond amid rival interest. 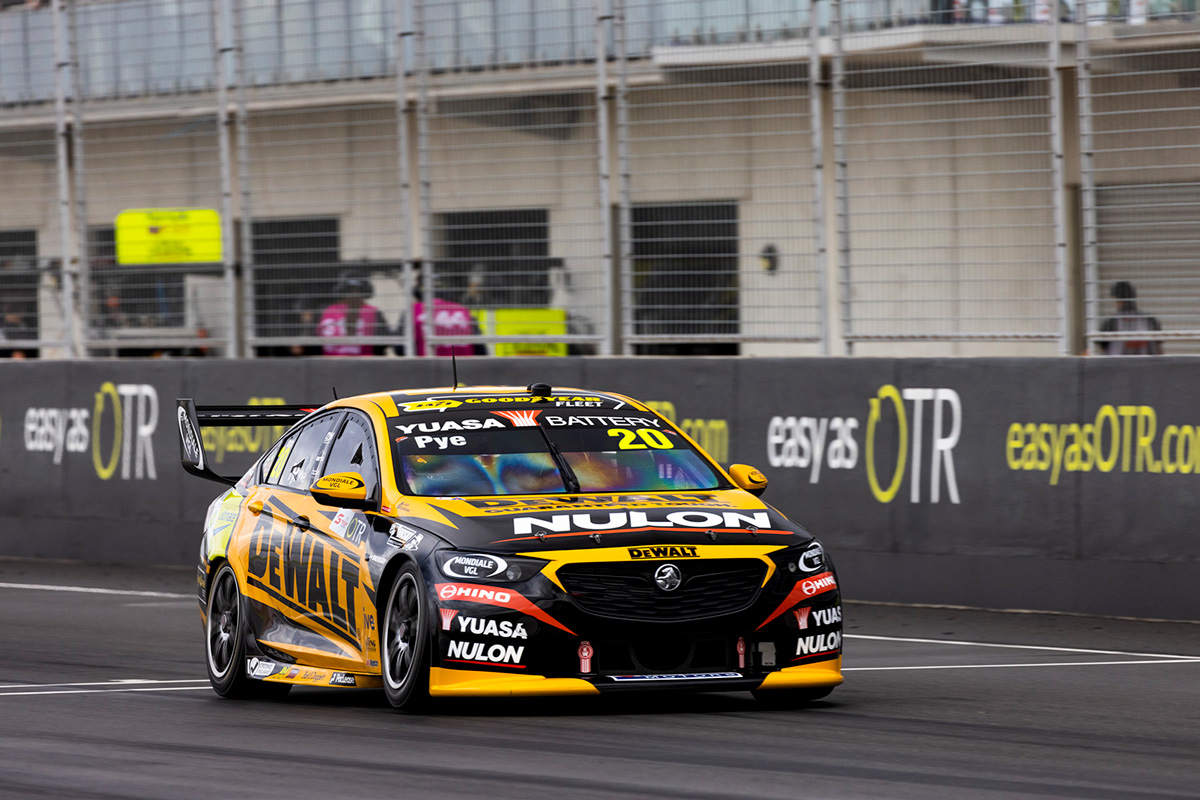 Pye in action at The Bend

A gearshift issue was not helping the #20 DeWalt Commodore’s cause in the opening rounds this year, but Pye is satisfied the problem has now been rectified.

“Nothing major but we have had one little mechanical gremlin that’s kind of been with us since Bathurst so it’s been affecting my downshifts and my starts,” Pye said.

“We got it this weekend. This is the first weekend we have really been able to nail that and fix it.

“Through the process, Phil [Keed, race engineer] and I have learnt quite a lot about my driving style as well and the way that I drive the car.

“So if anything, there’s still positives we can take from the troubles that we did we have because now I think we’re in a better position going forward.”

Pye is now up to 11th in the 2021 Repco Supercars Championship.