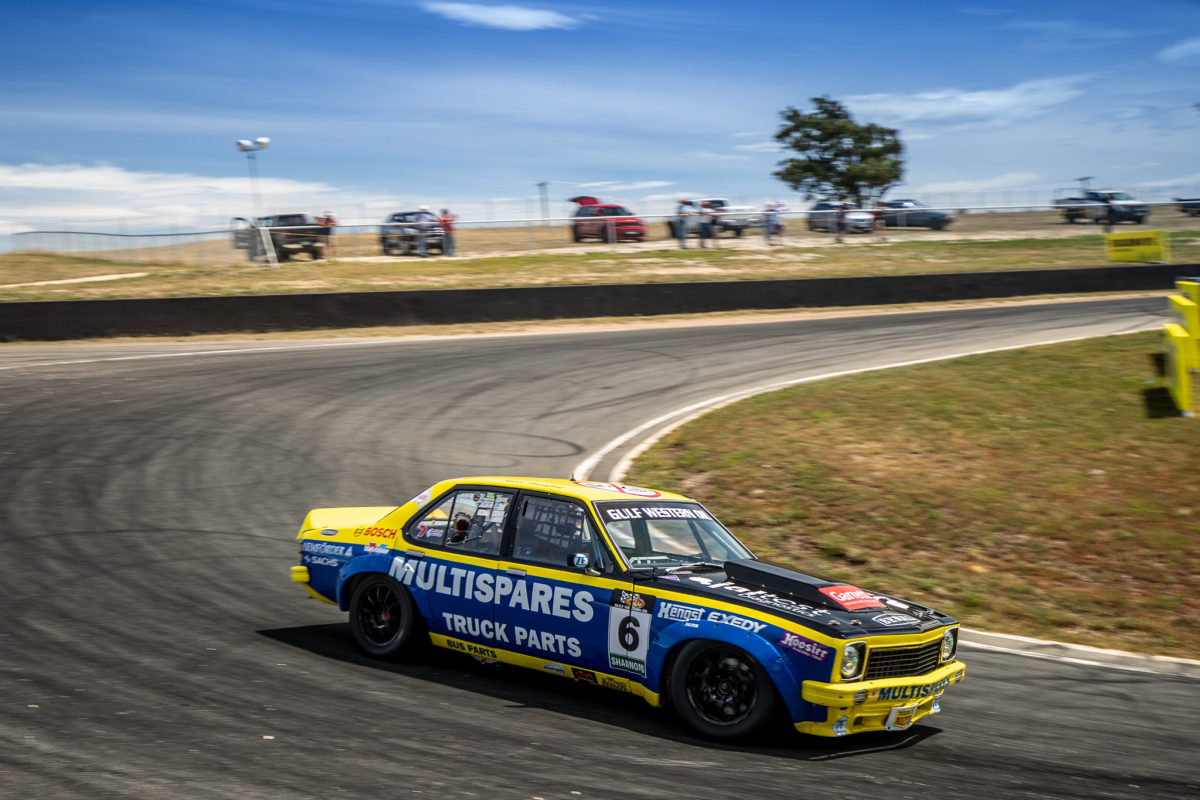 Brett Peters believes that the main enhancement which Gulf Western Oils Touring Car Masters needs is simply to grow the field by a handful more cars.

The Touring Car Masters grid has become stuck around the mid- to high-teens mark since the start of 2020, four rounds in total thus far, a reduction from the low- to mid-twenties of years prior.

That development comes amid unrest and debate within the paddock about the direction of the category, and technical matters concerning the parity and compliance of particular cars with regulations.

Some of those concerns were highlighted in a blunt email which was sent to category management just after the most recent round, in which a competitor suggested TCM is being treated as the Australian Racing Group’s “ugly stepsister”.

Shortly after, it came to light that category administrator and technical advisor Paul Taylor had resigned, although he is understood to have broad support from competitors, and the decision is not believed to be directly linked to the email.

Peters Motorsport fields two cars in TCM, a 1969 Camaro driven by Ryal Harris and a 1974 Torana piloted by Ryan Hansford, which have become front-runners in the series.

The squad’s manager is still overwhelming positive about the series, despite recent dramas, but would like to see the size of the field rebound.

“I think TCM’s still as popular as it’s ever been,” Peters told Speedcafe.com.

“The racing is very high-quality; it simply needs a few more cars.

“The reasons why those cars aren’t racing, I don’t personally know, and I hope the management of TCM pick up the phone and call them; ‘Why aren’t you racing?’

“Because, with another half a dozen cars, the show will be very good. It’s good now, and just those extra few cars fill in some of the gaps.” 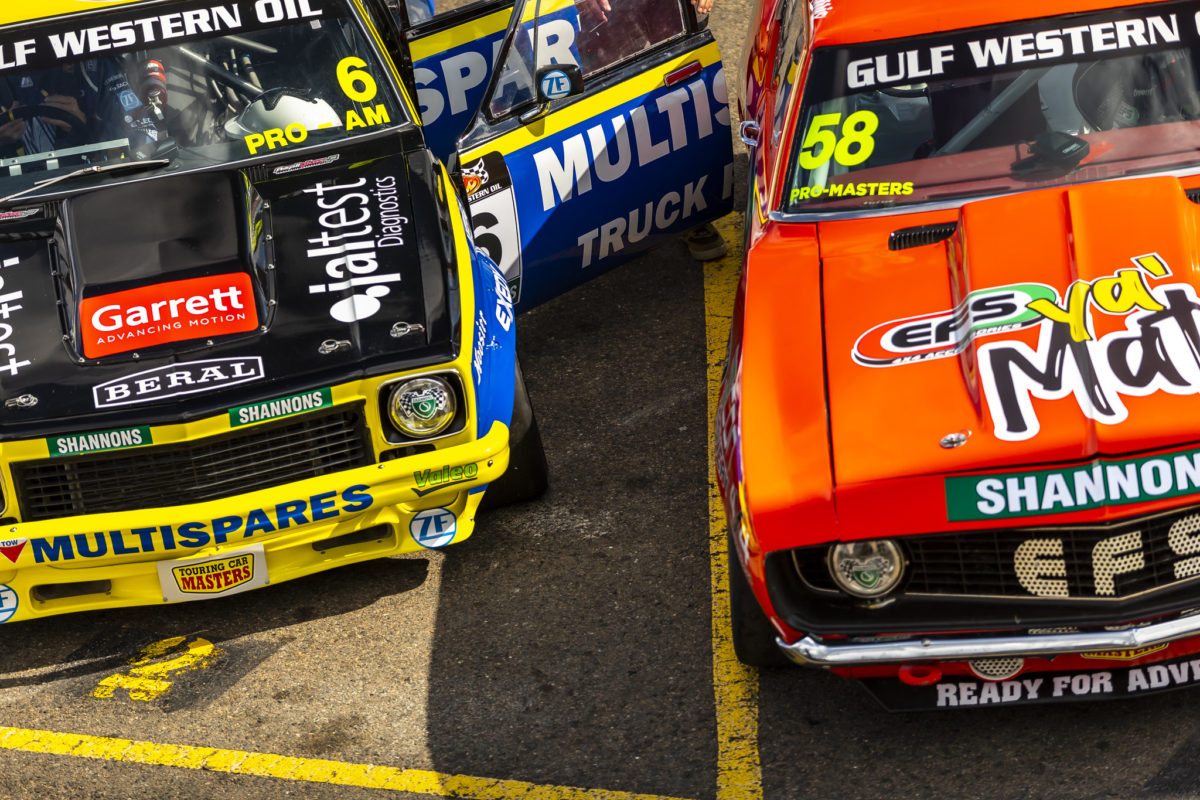 Peters Motorsport is a business, and competes in the series in order to generate a return as a result of the exposure it achieves for its commercial partners.

TCM has just the one round with Supercars this year, namely February’s Repco Mount Panorama 500; another at Boost Mobile Race Tasmania, run by ARG’s largest shareholder, Barry Rogers; and the rest on the Shannons Motorsport Australia Championships bill which is dominated by ARG categories.

One change for which Peters has explicitly expressed a preference is that the pendulum swings back towards more of a balance between Supercars and Motorsport Australia/ARG events.

“I know that, from our commercial partners, what we’d like for next year – and there’s some moves afoot for the management to be getting feedback from us – I think the best place for TCM is split between Supercars and ARG.

“It’s good for the competitors, and hopefully, by being on some Supercar events, when we are on the ARG events, that’ll bring the fans from that side [Supercars] to watch the TCM cars on [ARG events].

“I think it’s good for all parties that we’re split between the two, and that’s what I’ll be putting forth.

“Our commercial partners, for them, it’s obviously about the branding, to be on TV, and I think Fox and Kayo have their advantages, but then so does free-to-air, and I’d like to think that TCM can do a bit of both.”