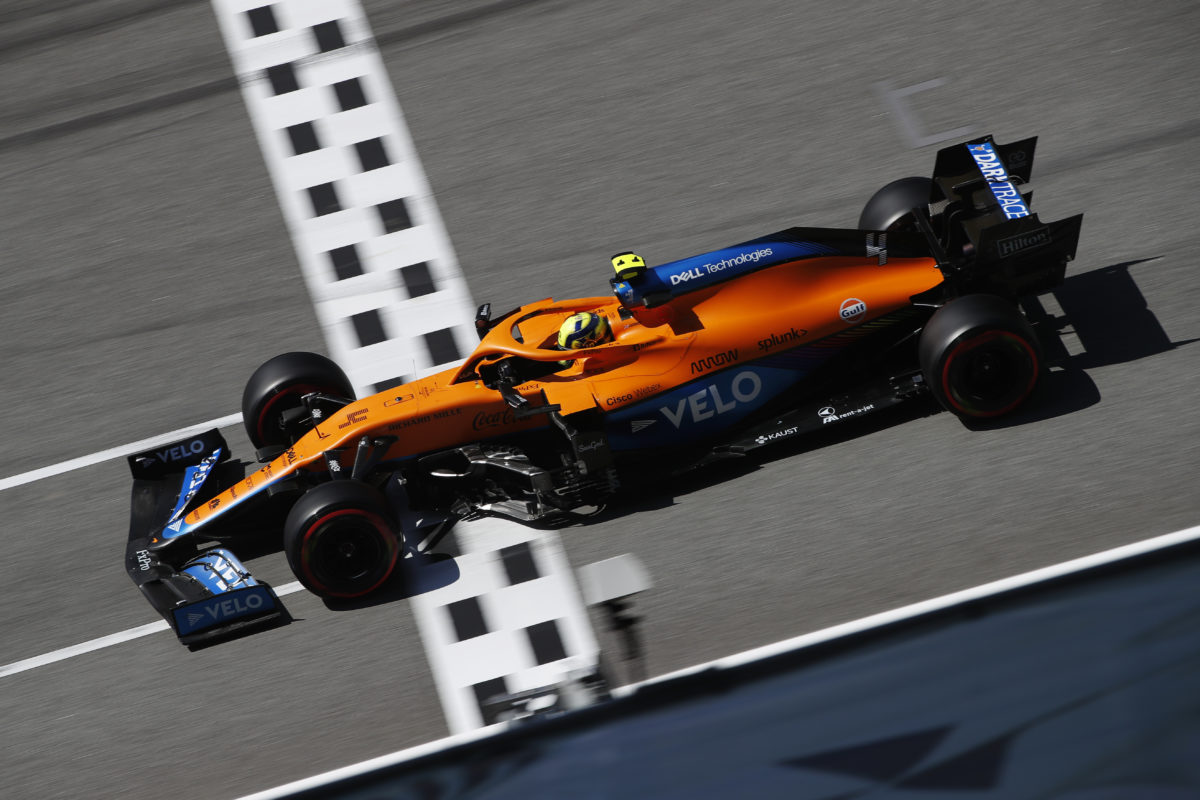 The addition of the Mercedes power unit is a key component in McLaren’s plan to return to Formula 1’s winners list.

The Woking squad’s last race win came at the 2012 Brazilian Grand Prix, while its last world championship came in 2008 courtesy of Lewis Hamilton.

For 2021, the team has reunited its partnership with Mercedes after spells with both Honda and Renault power.

During the current turbo-hybrid era, Mercedes has dominated the sport via its factory team, with its power unit in particularly regarded as the class leader.

“It’s great for us as a team together with a great driver line-up that we are having that we have the championship winning powertrain at the back of our car,” said McLaren team principal Andreas Seidl.

“Why? Because it clearly tells us where we stand as a team.

“And we still have to improve as a team, which is still quite a lot, but it’s good to have these references within the team.”

McLaren last year finished third in the constructors’ championship, a position it currently holds in this season’s competition.

That comes despite the off-season engine switch which limited the team’s development opportunities owing to the unique token system in place for 2021.

Teams had just two tokens to spend heading into this season, effectively allowing two small or one significant change.

McLaren has made significant investment off-track, too.

A new wind tunnel is in the works, though remains a couple of years away before the benefits are seen on track, coupled with appointments in key positions – Seidl included.

“We have a clear plan in place, how we’re going to achieve those next steps in order to be back fighting for victories in some years,” Seidl explained.

“So I’m very happy with the switch.”

The addition of the Mercedes power unit is only part of the puzzle, and while Seidl is complimentary of its addition, he suggests it’s not streets clear of its rivals.

“These powertrains, due to the stability of the regulations also, I think they’re all quite close together nowadays,” he suggested.

“I don’t think that these differences are as big as it’s been in the past.

“Having again, as I said before, the championship winning powertrain here at the back of our car is a good thing to have.”