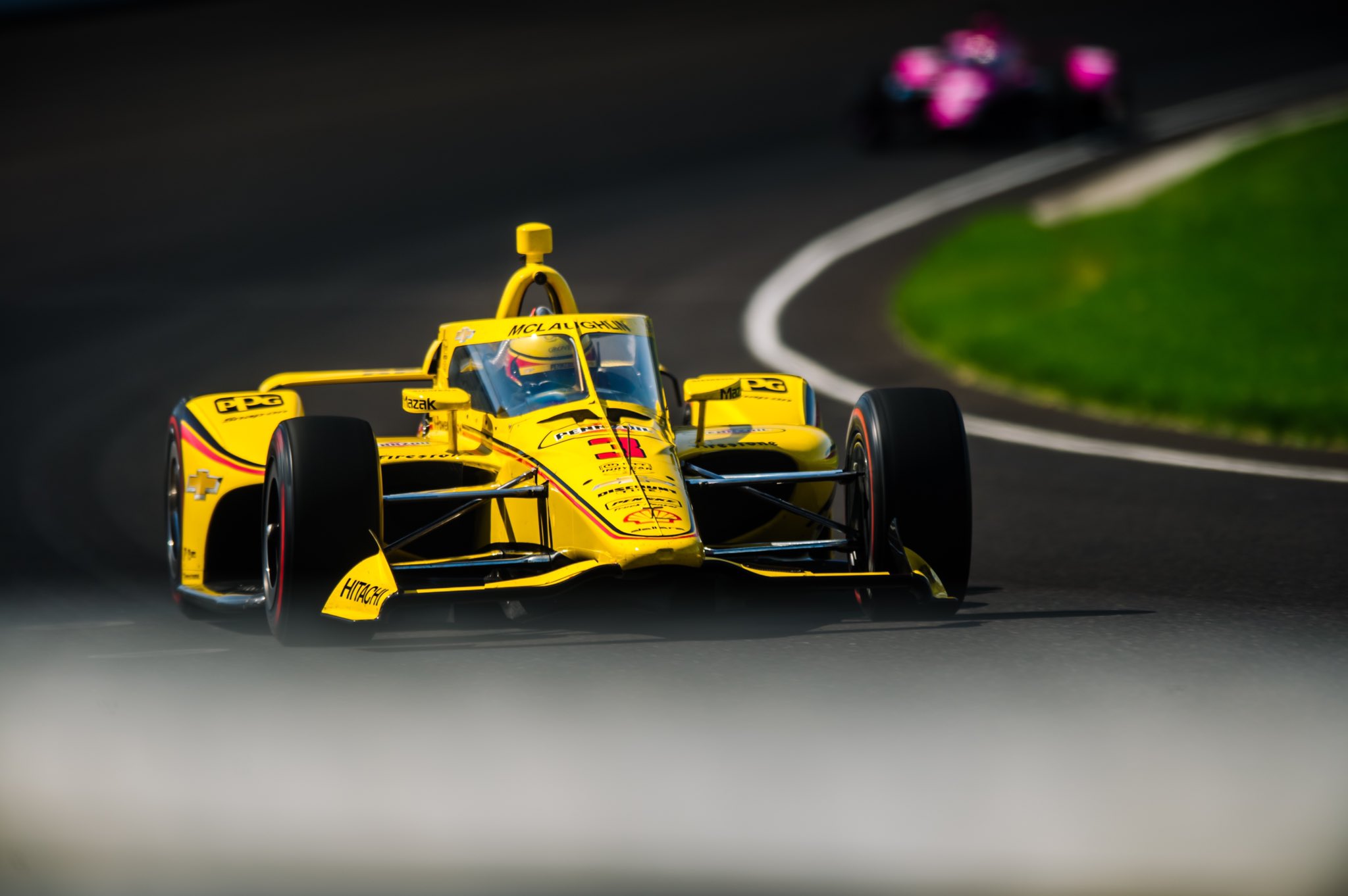 Scott McLaughlin will carry backing from Pennzoil in the Indianapolis 500

Scott McLaughlin will be one of three drivers vying for the Rookie of the Year title in this year’s Indianapolis 500.

Joining McLaughlin in the fight for the rookie title will be Pietro Fittipaldi of Dale Coyne Racing with Rick Ware Racing and RC Enerson for Top Gun Racing.

McLaughlin, who will race for Team Penske, could become the third New Zealander to win the Rookie of the Year title after Denny Hulme (1967) and Graham McRae (1973).

McLaughlin’s latest shot at success comes as IndyCar Series organisers reveal a 35-car entry list for the 105th running of the event at the famed Indianapolis Motor Speedway.

First awarded in 1952, the Rookie of the Year award is not necessarily given to the highest finishing newcomer in the 200-lap race.

The award assesses the overall performance of rookies over the course of the event in practice, qualifying, and the race.

The Rookie of the Year is awarded either on the night of the Indianapolis 500 or the following day with the winner given $50,000.

Nearly one in five Indianapolis 500 Rookie of the Year winners have gone on to win the race at The Brickyard.

McLaughlin will be one of 22 international drivers vying for this year’s Indianapolis 500.

Practice gets underway on Tuesday, May 18 (local time) and continues through to Friday, May 21 before qualifying on Saturday and Sunday.

Final practice, dubbed Carb Day, will take place on May 28 before the race on May 30.