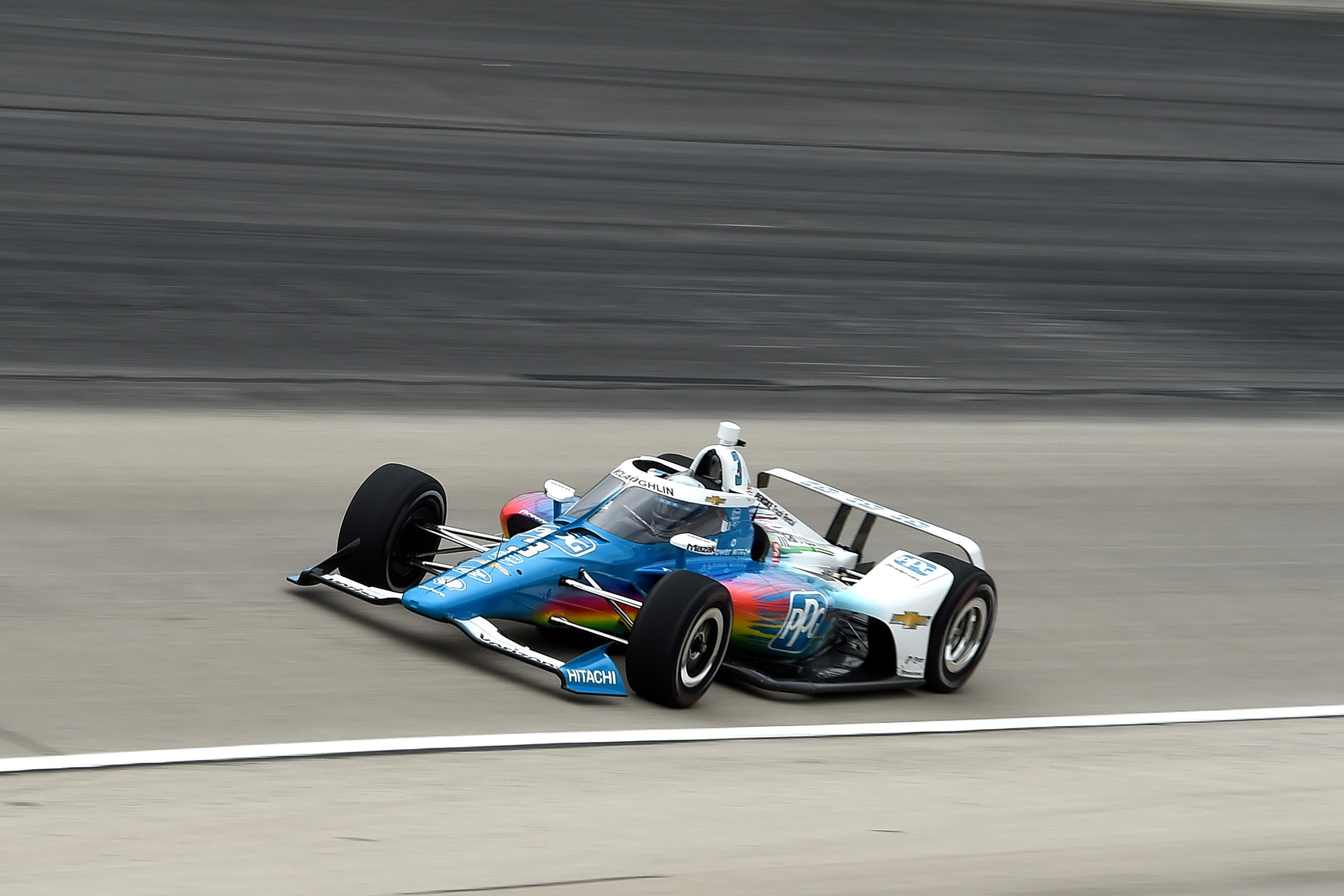 Ex-Formula 1 driver Romain Grosjean says he has been “amazed” by Scott McLaughlin in the IndyCar Series.

In that time, Grosjean scored 10 podium finishes from 179 starts.

McLaughlin was a standout performer recently at Texas Motor Speedway where he finished second to countryman Scott Dixon in what was his first ever oval race.

Asked on the Beyond The Grid podcast who had impressed him the most in the IndyCar Series to date, Grosjean replied, “I’m going to surprise you, but for now I’m going to say Scott McLaughlin, the Australian V8 Supercars champion.

“His first oval race ever he finished second. And even on road courses he’s been on it. He’s in the Penske team, so one of the top teams.

“He’s got incredible team-mates. Josef Newgarden, Will Power, Simon Pagenaud. He can learn a lot from them.

“Knowing he comes from V8 Supercars to single-seaters, and is capable of knocking on the top 10 at the road or street course and then go on an oval, I’m amazed.”

Grosjean said the style of driving from a Supercar to an IndyCar is perhaps closer than a Formula 1 car to an IndyCar, noting the relative lack of downforce between the single-seaters.

That, Grosjean believes, has made McLaughlin’s transition from Supercars to IndyCar easier.

“One thing is that IndyCar has got some aero downforce, but it’s nowhere near Formula 1,” Grosjean explained.

“All the aero part of, it’s important, but it’s not as important as it is in Formula 1.

“I guess in that aspect you get a little bit closer to a touring car. But still, it is a very different car. They go fast for the circuits that we’re using.”

McLaughlin and Grosjean will race this weekend on the road course configured Indianapolis Motor Speedway on May 16 at 04:30 (AEST).