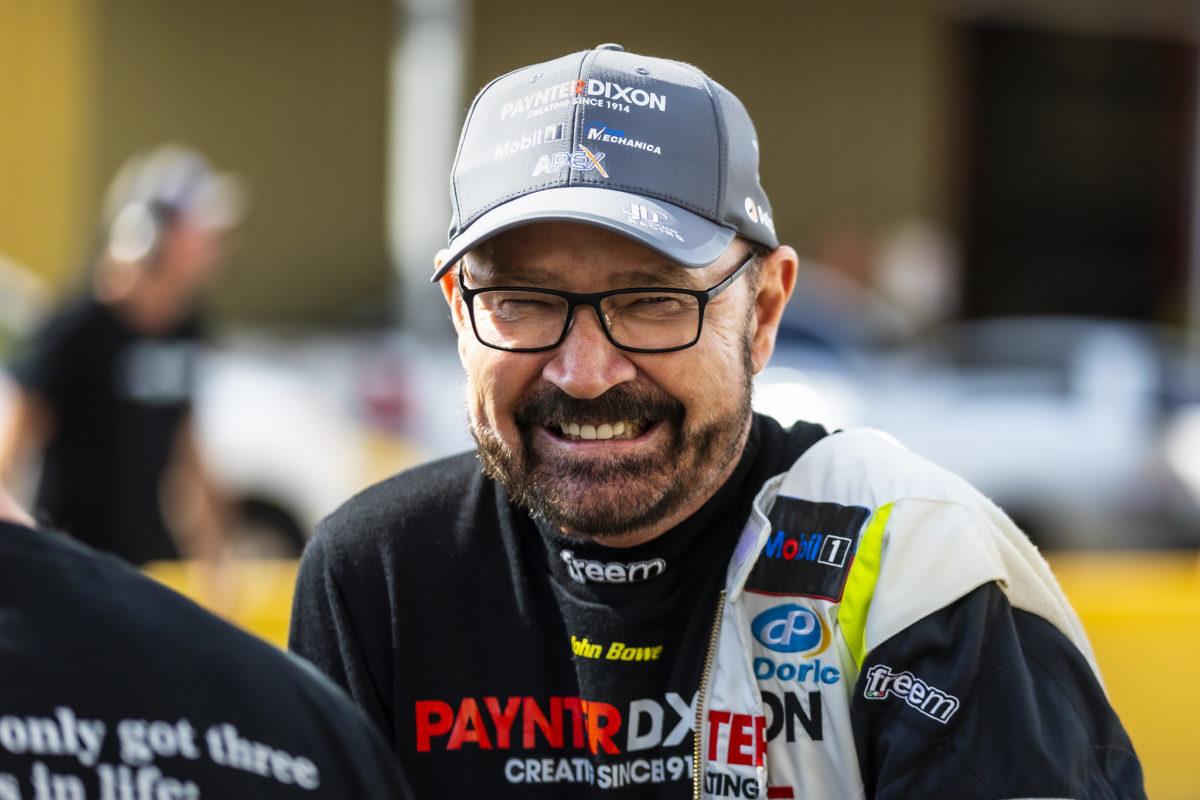 John Bowe has reiterated his support for Gulf Western Oils Touring Car Masters amid recent drama in the series.

TCM is currently without a category administrator and technical advisor after Paul Taylor resigned earlier this month, as revealed by Speedcafe.com.

That decision came to light after an email from a competitor to category management lamented what they perceive to be neglect by its owner, the Australian Racing Group, in terms of the profile it now receives and the level of support provided to management.

Bowe has been in TCM since 2008, his first year out of Supercars, and won five series titles since then.

The two-time Bathurst 1000 winner remains a staunch supporter of the retro series, as well as its leadership under ARG.

“Honestly, I read with some interest about a particular person making some points about Eastern Creek,” Bowe told Speedcafe.com, referring to that email which was sent just after the Sydney Motorsport Park round.

“I thought Eastern Creek was great, except in the last race I thought the driving standards from one particular individual was a bit dodgy, but I think it’s fine.

“The series is terrific, people love it, it’s in a transitional phase because it has new owners and everybody’s working their way to the best way to present it and all that.

“But it’s terrific; the cars are the stars of Touring Car Masters, really, and there’s some very interesting and diverse cars out there, so I don’t see any issue with it.

“I don’t know what prompted all that, but I haven’t seen the television,” he added, in reference to a gripe about television opting for a splitscreen to show a TCR driver being sung happy birthday during a TCM race.

“I love the category, I always have. The cars have evolved a bit over the years [but] I have nothing to criticise the category about.”

ARG bought TCM midway through 2019 and has taken the series away from Supercars events to largely run with the Shannons Motorsport Australia Championships.

Despite some suggestions that its profile has dropped, and a criticism in the above mentioned email being that the field was set up on the skidpan rather than in the pit garages at Sydney, Bowe believes that the series is well-placed to satisfy its fans. 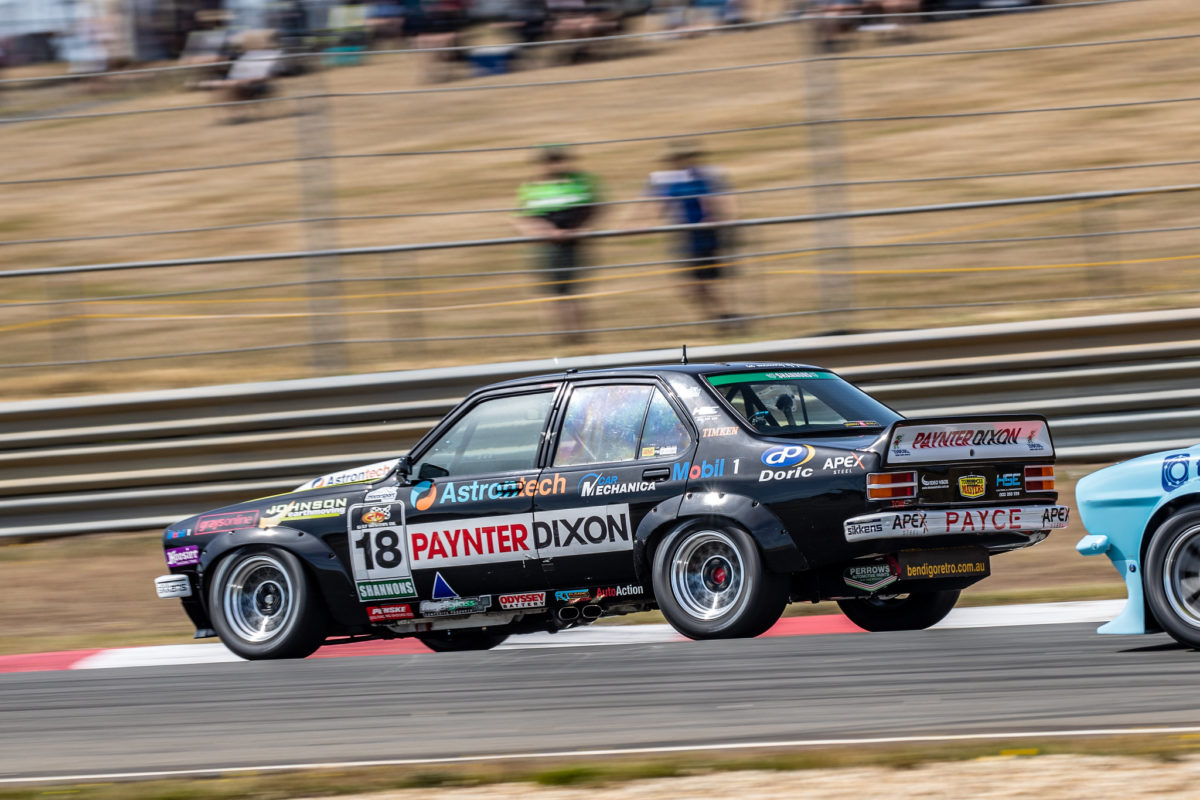 “Any category that has new owners is going to have new systems and we’re only on one V8 Supercar meeting but that’s no bad thing,” he said.

“All the races at Eastern Creek were on time, they were well-run, well-administered; no drama with them at all.

“I notice the critical person said we were out on the skidpan; that, to me, is better than being in the pit garages because the public had easy access to it, and that’s what they like to do – they like to wander around our cars – so I didn’t see any issue with it.”

Taylor is believed to have generally had the support of TCM competitors, and Bowe counts himself as one of them.

“I was disappointed with Paul Taylor’s resignation because I thought Paul Taylor was terrific,” he remarked.

“He’s got a very solid background in motor racing rules and legalities and categories, and all sorts of things, so I was disappointed.

Round 4 of the series takes place at Morgan Park, with the Shannons Motorsport Australia Championships, on June 25-27.