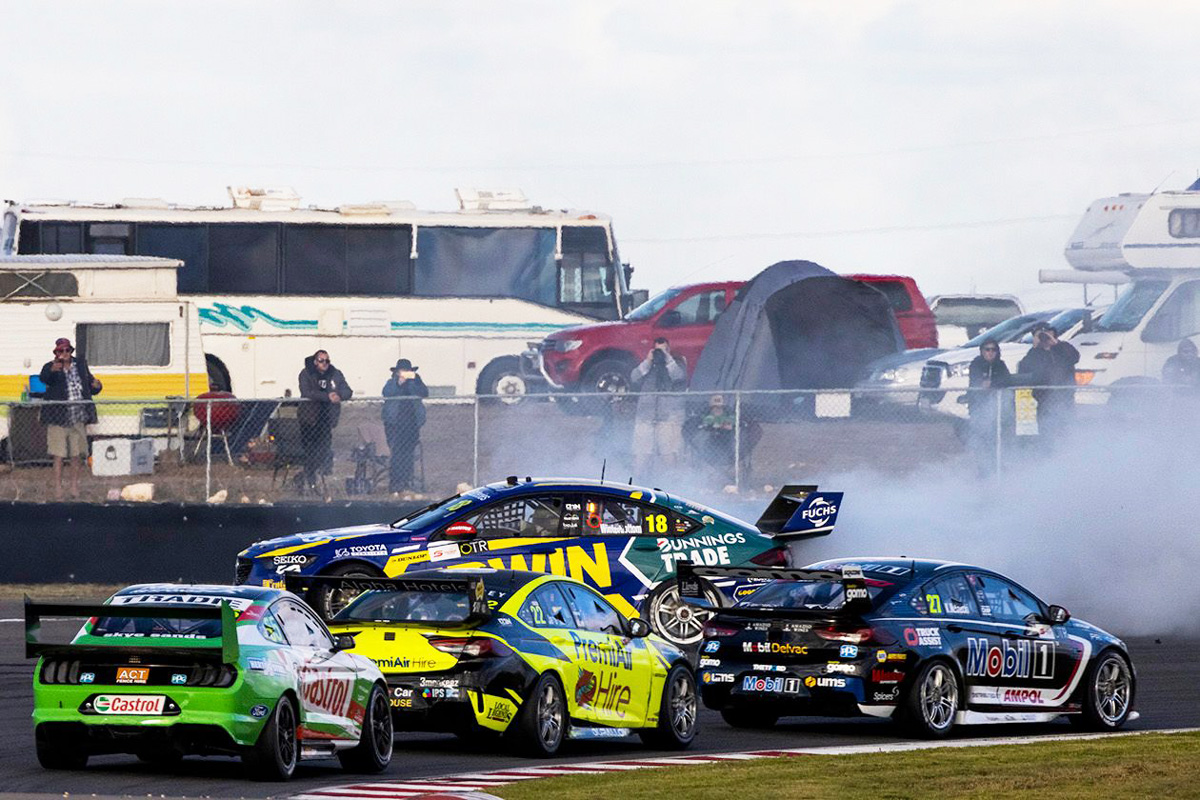 Winterbottom after being spun in Race 11

A weekend that began so promisingly at The Bend Motorsport Park ended in immense frustration for Mark Winterbottom and his Team 18 crew.

Winterbottom was fast out of the blocks, topping opening practice at a circuit where the team had expected to be challenging.

It was all downhill from there though, with Winterbottom’s Saturday qualifying cut short by a power steering failure.

His #18 Irwin Commodore only just made the start of Race 9 of the Repco Supercars Championship following lengthy investigations into the cause of the issue, and he was subsequently left to wobble around well off the pace despite borrowing Triple Eight’s bus steering wheel to give him more leverage.

Sunday started better with solid qualifying sessions and a ninth-place finish in Race 10, before his milestone outing in The Bend finale – his 500th consecutive championship start – was brought unstuck by an early spin following contact with Andre Heimgartner.

As such, Winterbottom went from not finishing lower than 11th in any race at the first three events to a collection of 25th, ninth and 18th at Round 4.

“The best part about this joint is the drive out, at the moment, in my opinion,” the 2015 champion remarked post-race to Speedcafe.com. 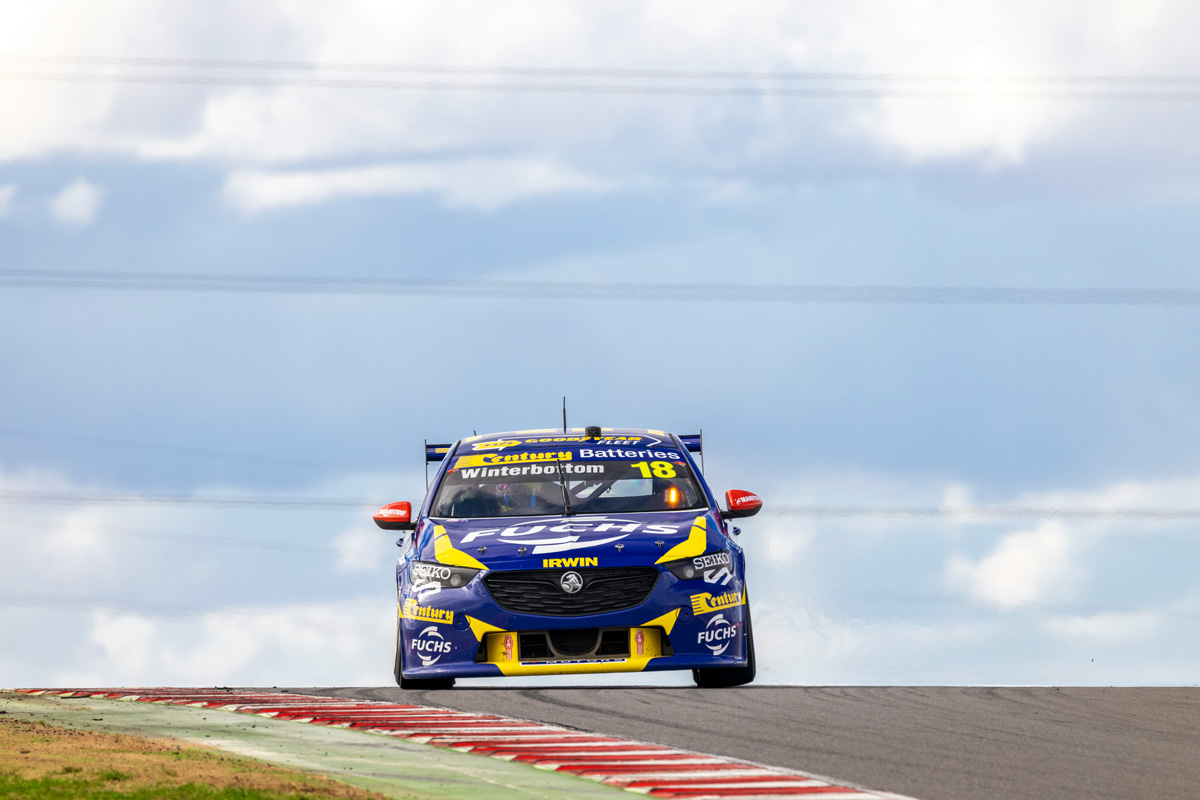 Winterbottom is sixth in the 2021 championship

“We started with so much promise and then it just turned to shit.

“That was a shocker; a shocking weekend, one of the worst we have had for a long time.”

He did, however, hold onto sixth in the standings.

“We struggled but I think we could have had two top 10s on a day that lots of people failed a bit,” said Winterbottom.

“Other people had bad weekends. That’s the thing about the sport… but you need to win when you can.

“We’ve got an opportunity to get good results so we underperformed a bit but that’s probably drivers, everyone. We’ve got to do better.”

Team 18 will be one of several Victorian teams to test at Winton Motor Raceway on May 18, ahead of the Winton SuperSprint at month’s end.