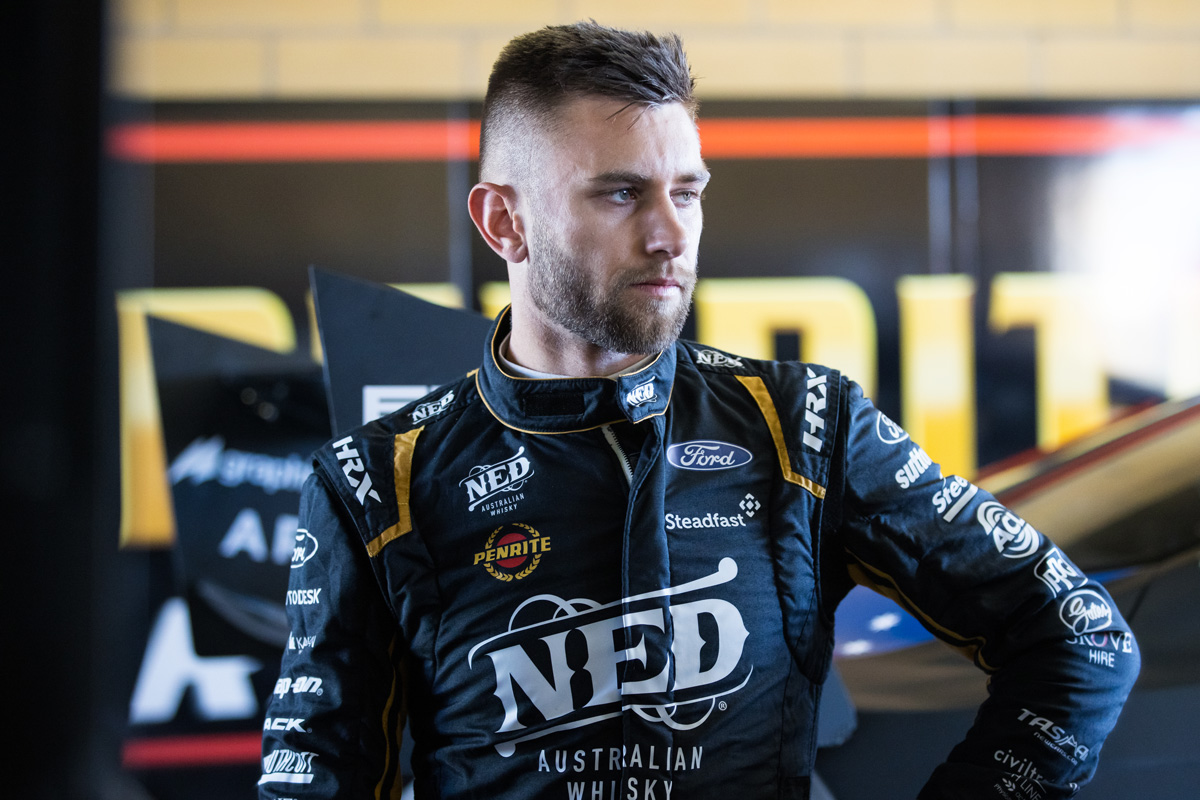 Andre Heimgartner has been with Kelly Grove Racing since 2018

Todd Kelly has signalled plans to lock down Andre Heimgartner’s future at Kelly Grove Racing as interest up and down pit lane surges around Supercars’ newest race winner.

Heimgartner starred last weekend at The Bend Motorsport Park, claiming the Saturday pole position and converting that into his first victory in the Repco Supercars Championship.

That has renewed desires for Kelly, who when asked if he was keen to keep the 25-year-old onboard said, “Yeah, shit yeah!

“He’s only going to get better. Hopefully we can keep the band together, it’d be good.”

The Melbourne-based driver has had a long association with the team, dating back to 2012 when he contested the Shannons Supercars Showdown.

Heimgartner, who has five full Supercars seasons under his belt, had offers from other teams at the end of 2019.

However, he opted to stay with the Braeside-based team having previously noted a desire for continuity in his career and loyalty to the team.

“At the end of the day, there were probably a handful of decent offers out there for him,” said Kelly.

“If he wants to stay here, we’ll end up with him. That’s the most important thing for a driver, is getting in a team and a car they’re happy with the people around them. The rest will build up more.

“With Stephen [Grove] and Brenton [Grove] onboard there’s obviously discussions between the three of us now. It’s not just my call now to go and re-sign him.

“They’re actively involved in all of those discussions as well. We don’t want to leave it too long in the year.” 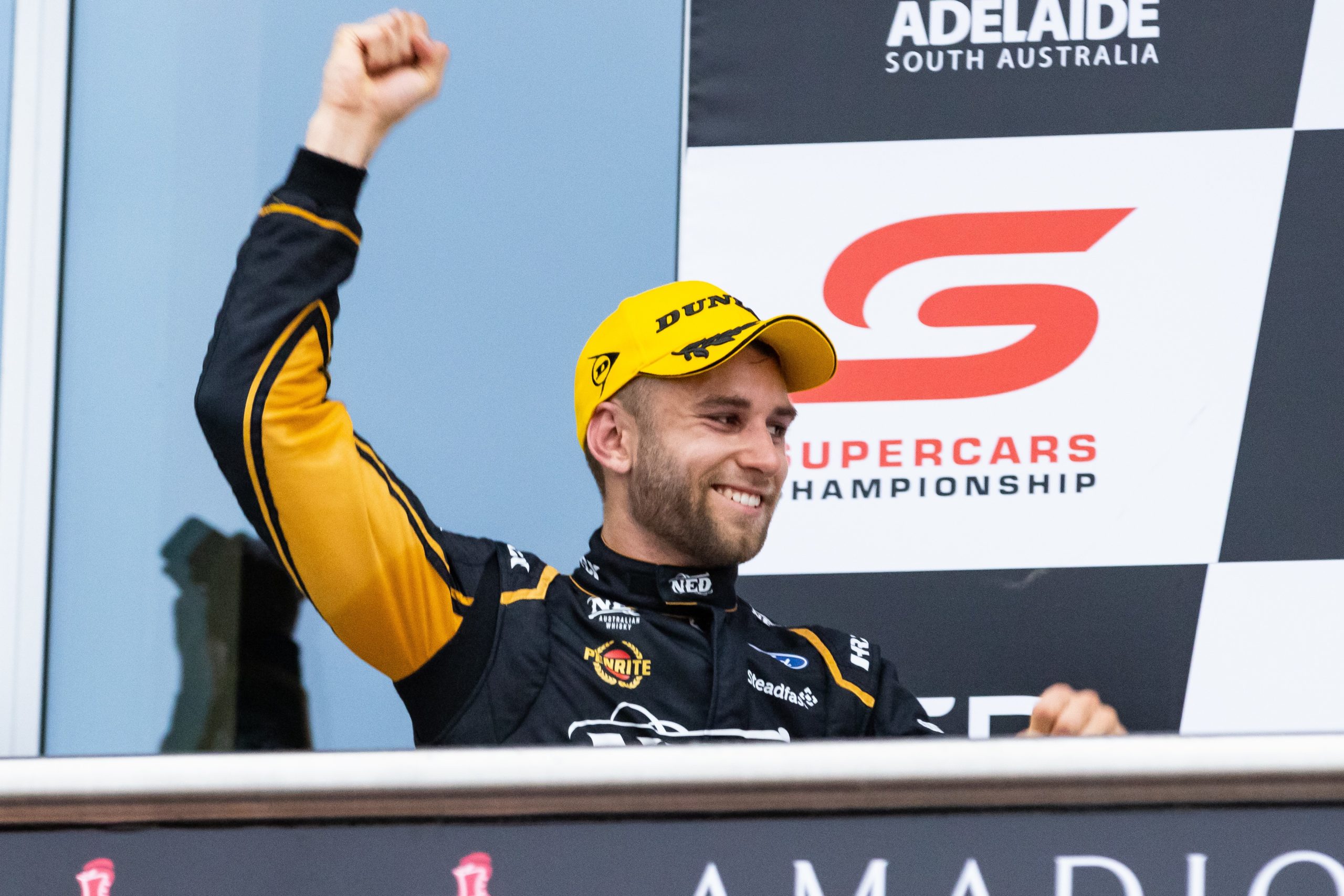 “There’s a lot of interest in him and obviously When you win, it really does peak and I guess legitimise the interest they may have had and all of a sudden the urgency picks up,” Ruggiero told Speedcafe.com.

“I think there’ll be quite a few seats that open up next year and sponsorships that are coming to an end and need to be renewed.

“The drivers that fit those brands and or their expectations in terms of potential to win, it gets heightened I suppose.”

Like Kelly, Ruggiero is keen to see Heimgartner stay at the team.

However, re-signing might not come as quickly as expected amid a new ownership structure.

Earlier this year the Grove family bought into the team to form Kelly Grove Racing.

“There’s plenty of interest for Andre but we’re wanting to get something done with the team,” said Ruggiero.

“I just don’t think they’re in a position to do anything just at the moment because they’ve got new ownership, a whole new structure. That’s just something we’ll keep working towards I think.”

“I think we need to be respectful of that transition,” he said of the ownership change.

“It’s just happened. I think they’re going to need more time to resolve what the future holds for them. That’s just the way it is.

“I think it’s a bit early to determine what next year holds. I just said to Andre to keep doing what he’s doing and improving.

“We had a big two or three weeks working through this. It resulted in a win which is awesome. We made a few changes and upped a few things. Lo and behold, when you’ve got your back against the wall, look what happens.

“Nothing to confirm, unfortunately. We’d love to say there’s something already done but I don’t think the team is quite ready to make the call. We’ve just got to wait and see now.

“Like Andre has said a few times, he’s very loyal to the team because they gave him the opportunity. That’s the way we roll. I think we just have to wait now and hope that the opportunity presents soon.”

Kelly Grove Racing has at least one side of the garage filled for 2022 with David Reynolds signed on a multi-year deal with the team.