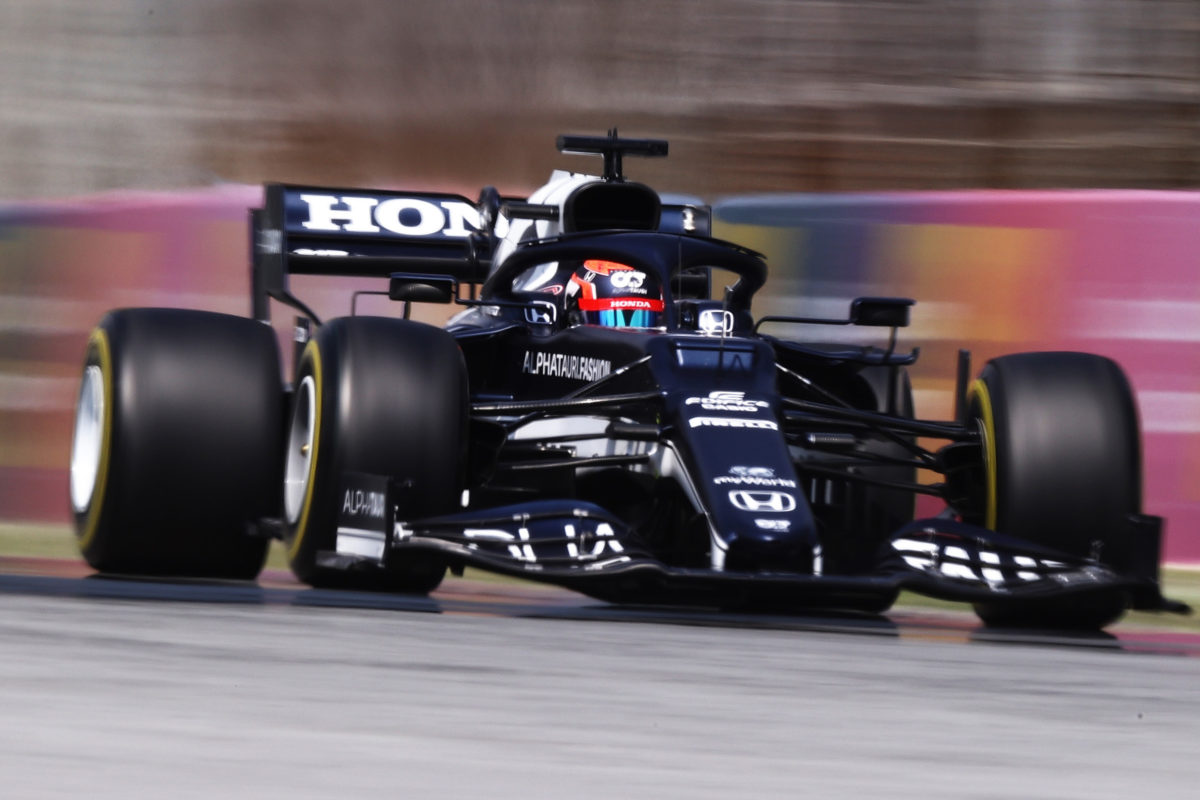 AlphaTauri boss Franz Tost is upset that his team has not achieved more thus far in the 2021 Formula 1 season.

The junior Red Bull team lies sixth in the constructors’ championship with 10 points to its name, scant return for a car that has promised more.

Pierre Gasly has been something of a fixture inside the top 10, while Yuki Tsunoda has demonstrated the potential he has.

The team has picked up just two points in the last two races, both courtesy of Gasly, having scored six at the Emilia Romagna Grand Prix at Round 2.

“I am upset,” Tost said of the team’s performance.

“Because, especially the race in Portimão was not good for us.

“We struggled with the set-up because of the special conditions there, with the low grip level and with the wind and we couldn’t provide the drivers with the proper car.

“The race before, in Imola, we made a mistake with Pierre Gasly, sent him out with the wrong tyres at the start and this, of course, had a very bad influence to the race outcome.

“Yuki did quite a good job but unfortunately the second half of the race he had a spin where he lost some good positions.”

That saw some suggest it could even establish itself as the third best team in F1, though that notion was quickly put to bed once the season started.

Instead, it finds itself among a close midfield battle that also encompasses Aston Martin and Alpine, with McLaren and Ferrari slightly ahead and Alfa Romeo behind.

Points will therefore likely be difficult to come by, putting a premium on top 10 results.

Mistakes, such as those made in Imola, could therefore prove especially costly at the end of the 23-race season.

According to Gasly, one of the AT02’s weaknesses are slower corners.

With Monaco next, followed by the Azerbaijan Grand Prix, that could see the squad exposed.

“Monaco is a completely different characteristic from the set-up of the car,” Tost ventured.

“All the cars will be much softer with maximum downforce. I hope that we can sort out this.”

Tost has previously revealed the team has already begun work on its 2022 machine and expects work on the current car to end around the summer break in August.