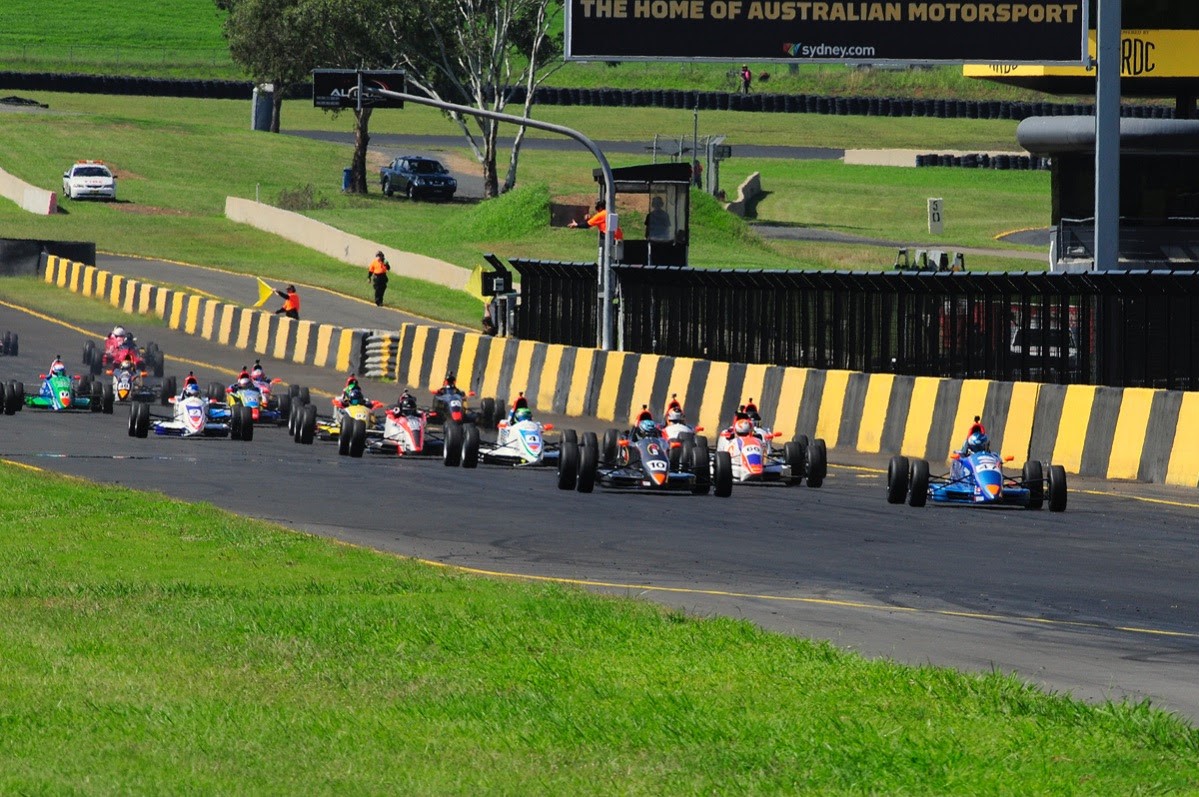 The Formula Ford Working Group will meet again next week to further talks over the category’s future.

The working group met for the first time yesterday, to discuss the possibility of Formula Ford being reinstated as an official Motorsport Australia national championship, or the introduction of a similar category on the junior ladder.

FFA committee member Phil Marrinon had a positive take on the talks.

“We have been pleased with the level of dialogue from Motorsport Australia and the calibre of people involved who are looking to reset Formula Ford in Australia,” said Marrinon.

“As a group, we’ve already made great progress in these early stages and we are open to all possibilities that will come about from these discussions.

“The ultimate aim is to ensure a good result for Formula Ford.”

Ritter had a similar view.

“At the end of the day, it’s absolutely a positive,” he told Speedcafe.com.

“It’s day one, clearly, and there’s a whole lot of work to do going forward, but there’s certainly some positive ideas and some good feeling from within the industry as a whole to get a junior open wheeler [category] – whether that’s Formula Ford; whatever it is – programme back at the forefront.

“It’s now really the need to go and consult with competitors, stakeholders, and so on, to get some consensus from people as to what they’re actually looking for,” he added.

“I think, clearly, having the involvement or the engagement of the industry in whatever the decisions are going forward is a vital ingredient to getting it right. That’s effectively some of the next steps.”

Roland Dane was not listed as a member of the working group in Motorsport Australia’s follow-up communication regarding the initial meeting.

However, Ritter insists that the Triple Eight Race Engineering boss is engaged in the process.

“I read some things and read a bit of misinformation out there that Roland isn’t actually part of the working group,” noted the Sonic Motor Racing Services boss.

“I’m sure he’d be the first one to probably put that straight.

“He’s clearly interested and he was behind Formula Ford and worked bloody hard for the category and achieved some very good things when he was involved as chairman of AFFM [Australian Formula Ford Management] prior to Triple Eight going down the Holden path, which clearly had to finish that involvement for him.

“But, at the end of the day, he’s a big believer in the need for a premier junior open wheeler category and what it does for young drivers and their development, and I’m no different.”

Next week’s meeting will “cover further topics based on the group’s initial discussions,” according to Motorsport Australia’s communication.

The current national Formula Ford campaign continues at Wakefield Park on May 21-23.