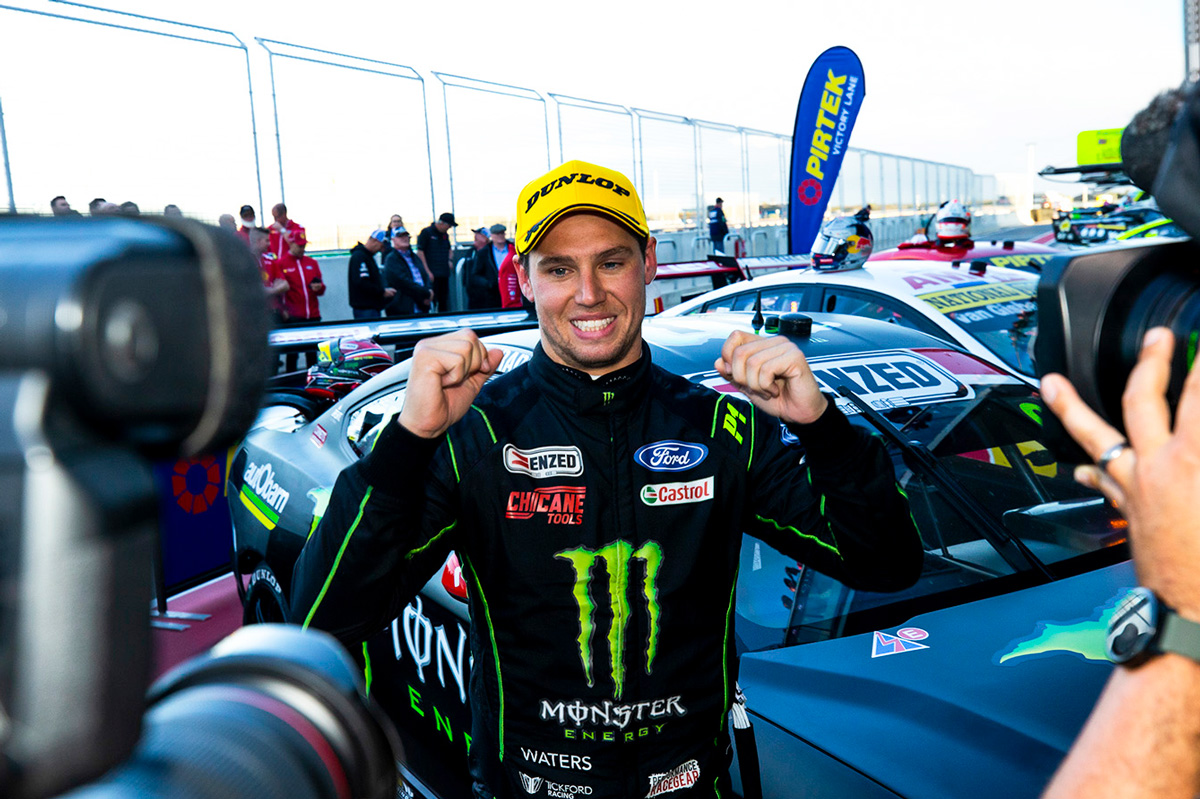 Fresh off breaking through for a long-awaited victory, Tickford Racing now needs to have all three of its regular Supercars more consistently at the pointy end.

That’s the assertion of the team’s CEO Tim Edwards as Tickford continues to take the fight to its powerhouse rivals.

Lead driver Cameron Waters has been a common thorn in the side of Triple Eight Race Engineering this year, pretty well establishing himself as the qualifying king of the 2021 Repco Supercars Championship.

In the third and final race of the OTR SuperSprint, Waters drove superbly to hold off Shane van Gisbergen and take his third main game victory, and his first since last September at The Bend.

While issues outside of his control, including a power steering pump failure at Bathurst and a first-lap melee at The Bend, have dented his title hopes, Waters has been a standout.

“I mean, what have we had, five second places or something like that this year?” Edwards posed to Speedcafe.com.

“So, it’s nice to break that because we were almost like serial second placers.

“It’s good, it’s encouraging, particularly as we came here with a different focus, to learn from Tasmania.

“Even though it was a different track, we still came here with a purpose and we executed, so it was good to finally get a win as well.

“It’s always good any time you get a race win; that’s why we compete.

The next task is to give Waters more allies in the battle at the front. 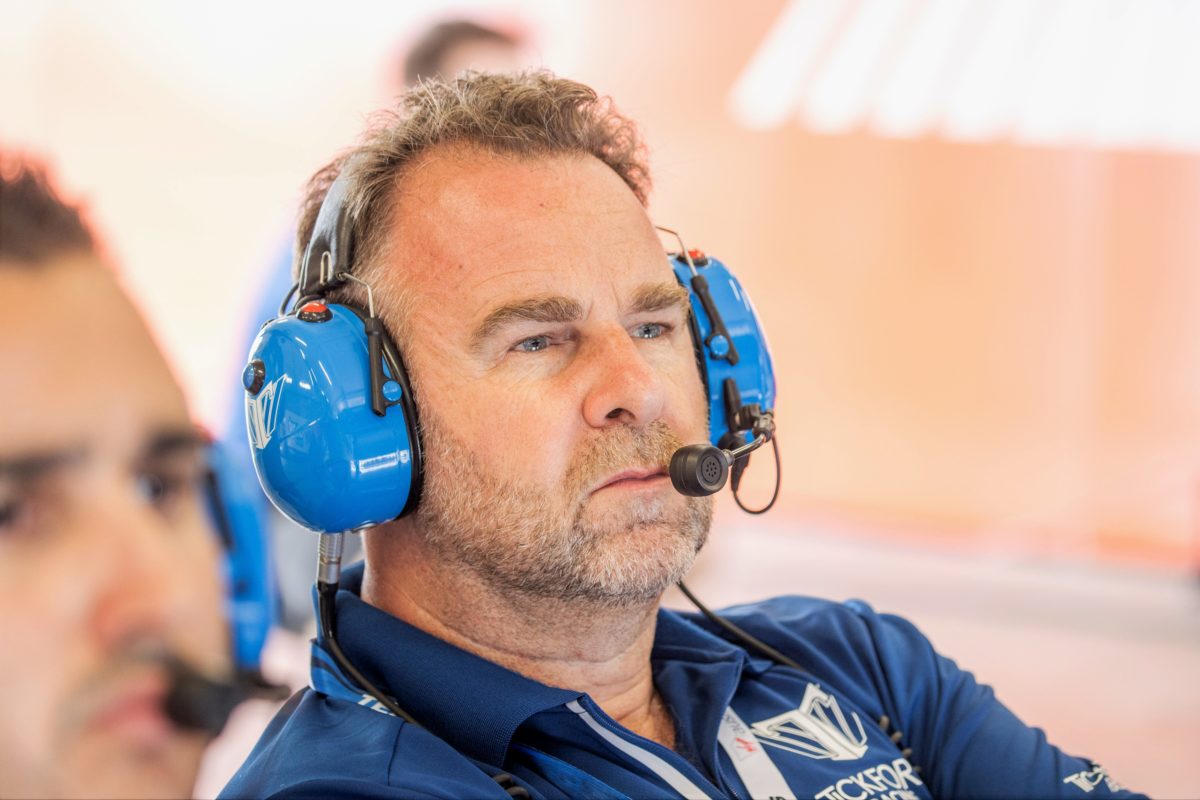 James Courtney enjoyed a much better round at The Bend, taking results of 12th, fourth and eighth, while Jack Le Brocq (10th, 12th and 22nd) had a comparatively tough time of it.

“The fact is we’re running multiple cars and we want all our cars up there,” said Edwards.

“Our cars are there or thereabouts but we want all of our cars in the top 10 and that’s our goal week in, week out.

“You can’t always be the race winner but if you have got all of your cars in the 10, you’re in the hunt.

“Cam wants his team-mates up there because they can be taking points off the guys he’s racing in the championship.

“Everybody in this garage is here to win races, it doesn’t matter which car you run.”

Tickford is hoping to expand to four full-time entries next season, having expressed interest in acquiring one of the shelved Racing Entitlements Contracts recently made available by Supercars.