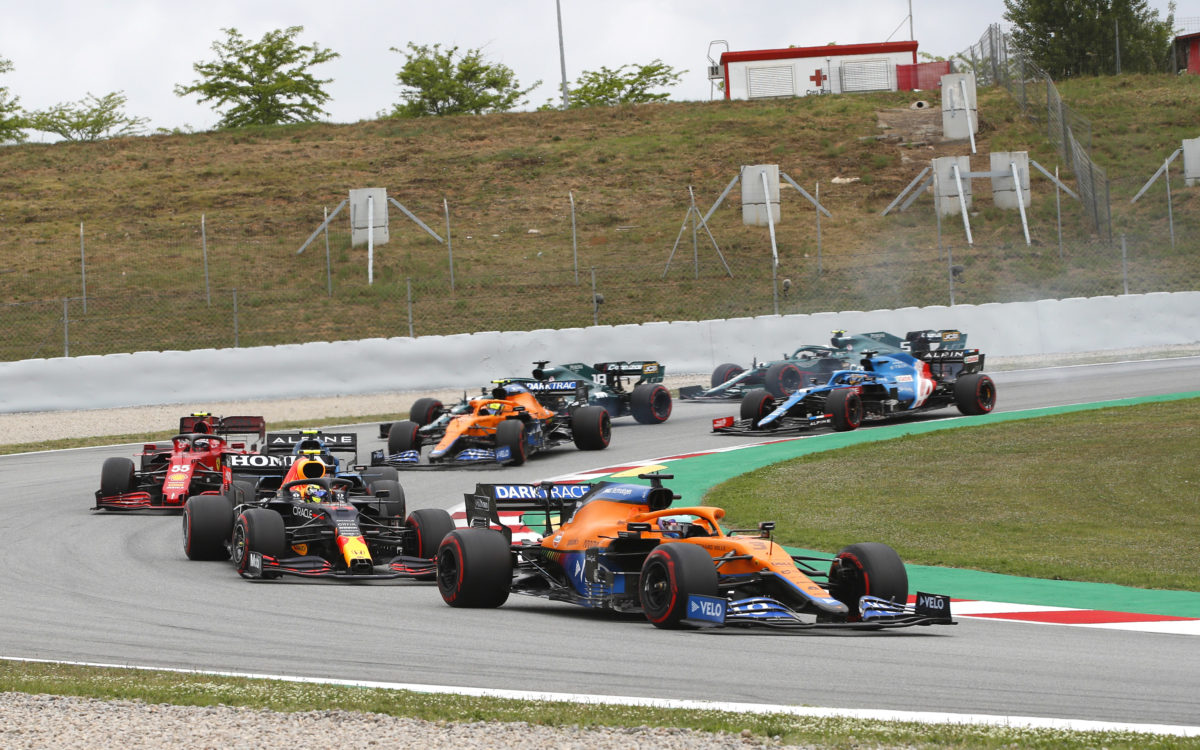 Zak Brown has put forward the concept of a rotational style calendar in order to grow Formula 1 without increasing the workload on teams.

The 2021 season is slated to feature 23 races, making for the busiest schedule in world championship history.

On the surface, that number looks set to grow following the announcement of the Miami Grand Prix starting next year.

Fees to host a race in some instances run beyond $50million a year, and under Bernie Ecclestone’s regime came with a 10 percent accelerator for each subsequent event.

A simple way for the sport to grow its revenue is therefore to simply add more races.

However, it’s a balancing act as that approach both incurs costs to the organisation and teams itself, and reduces the exclusivity, and therefore value, of existing events.

“I’m not convinced that you couldn’t have a very healthy promoter income with 20 races when you’re rotating,” he suggested.

“I love the idea of going to 25, even 30 markets, but I think we need to get into some sort of rotational with that.

“You actually maybe create a higher demand for the race because there’s more scarcity and therefore maybe charge a slightly higher fee.”

Using that approach, Brown reasons the sport could charge fees that would see it earn the income as though there were 25 races a year, but with only 20.

Brown’s background is somewhat unique, having come from a sports marketing company before joining McLaren.

He suggests that offers a different perspective, one that is typically lost or overlooked by his peers who have typically risen through the sport’s technical ranks.

He suggests that leads to decisions being made by individuals who are not experts on the topics they are discussing, or even voting.

“I’m very comfortable with the Formula One organisation itself as a commercial entity.

“But coming back to votes, a lot of ultimately what goes through, the teams sometimes have the biggest say in and if I look at the 10 people sitting around the table, there’s certainly not anywhere near the commercial expertise for people that are driving a lot of these bigger decisions.

“You know, we’ll sit in a meeting, and we’ll talk about social media, and I’m just using this one as an example, and you probably have seven of the 10 guys sitting around the table that aren’t even on social media, and yet that’s driving our social media conversation.

“I think the sport could do with having a marketing council, an advisory group, whatever you want to call it, people that have subject matter expertise.

“I don’t think it should be the 10 guys, of which three quarters aren’t on social media.”