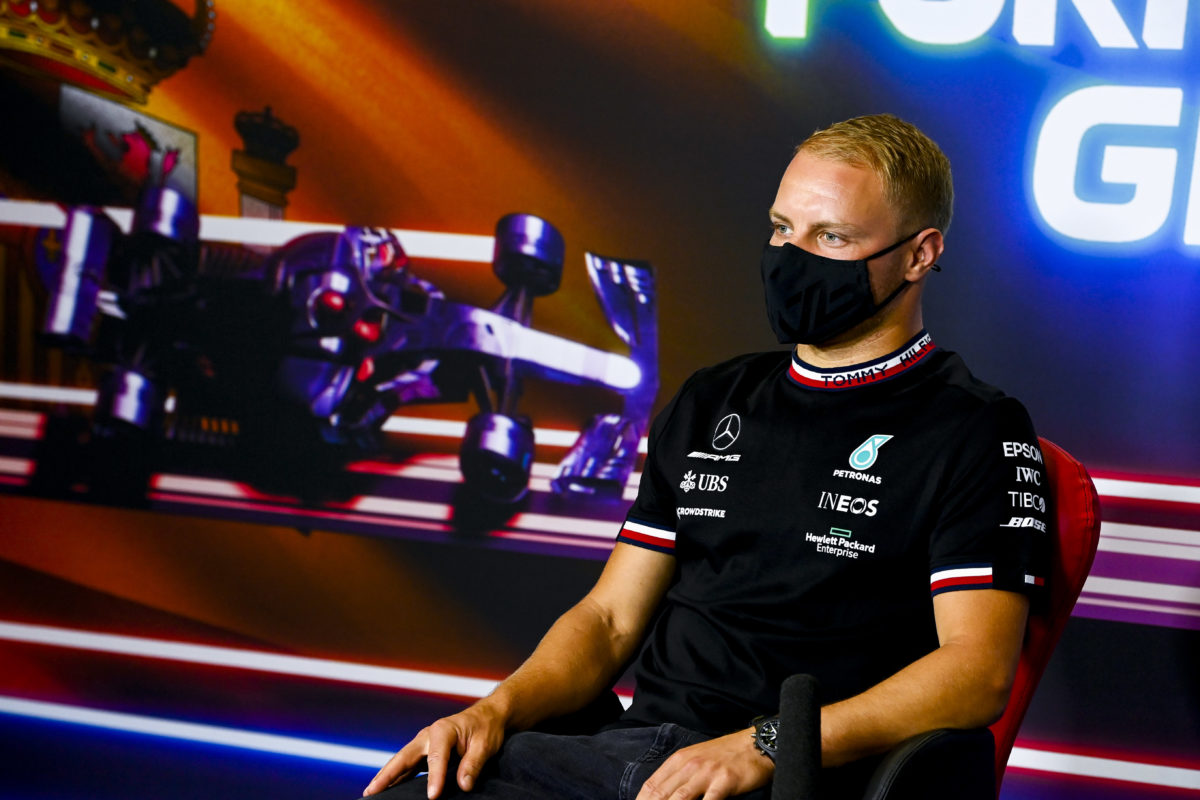 Valtteri Bottas has swatted away suggestions that he is living on borrowed time with Mercedes.

The Finn is currently in his fifth season with the all-conquering Formula 1 operation, having been signed to replace 2016 world champion Nico Rosberg.

In that time the 31-year-old has recorded nine grand prix wins, and finished second to team-mate Lewis Hamilton in the world championship for the past two seasons.

Last August it was confirmed that he would continue with Mercedes for 2021.

Despite that, he came under pressure late last year following George Russell’s cameo with the team in place of the coronavirus-struck Hamilton for the Sakhir Grand Prix.

A starring performance from the Brit, who is part of Mercedes’ junior programme, led to some suggesting he could step into the factory squad in place of Bottas for 2021.

That was despite Russell having signed a deal with Williams for this season, as revealed by Speedcafe.com last July.

More recently, suggestions emanating out of the United Kingdom have indicated Bottas could now be usurped midway through the 2021 campaign.

“I know that I’m not going to be replaced in the middle of the season,” he retorted.

“As a team, we don’t do that. I have a contract for this year, and I think there’s only one team that does that kind of things in F1.

“No pressure from my side. I know how things are and there’s always bullshit around, that’s part of the sport.”

The current season is expected to be Bottas’ last with the factory Mercedes team.

With both he and Russell out of contract at the end of the year, and Russell having demonstrated he’s ready for a top line drive, it’s likely the Finn will not be renewed for 2022.