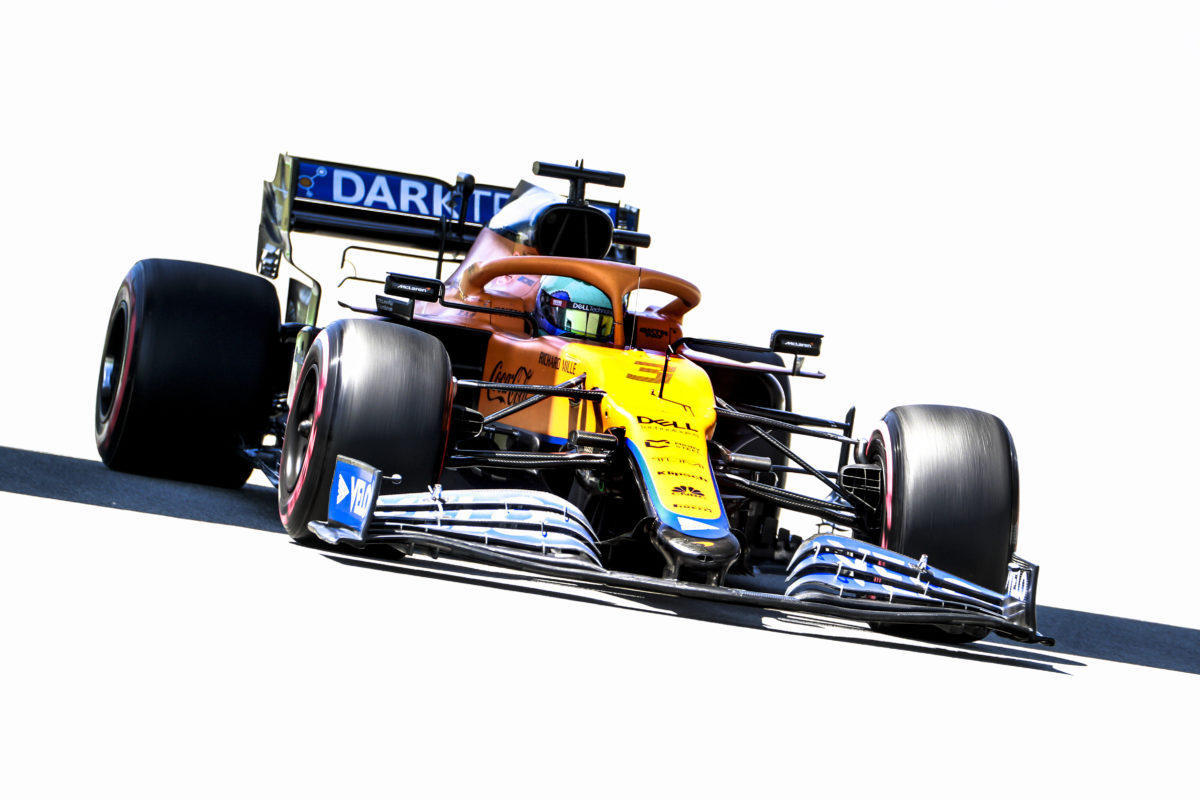 A solid performance from Daniel Ricciardo over the course of the Formula 1 Spanish Grand Prix came as no surprise to Andreas Seidl.

The McLaren boss has been vocal in support of Ricciardo amid three comparatively tough weekends to start 2021.

Rather than laying the blame at the feet of the team, Ricciardo has acknowledged that it’s up to him to adapt to the car if he’s to get the most out of it.

It’s an approach which has endeared him to the team, with sixth place in Spain evidence of the progress being made by the Australian.

“I’m obviously very happy with how he went,” Seidl said following the race.

“In terms of integration of Daniel into our team, I think it’s not a surprise how it went.

“We all know what personality Daniel is, which character he is, so I wouldn’t say that is a surprise how he approached this challenging, let’s say, first races with us.”

Sixth place in Spain matched what Ricciardo achieved in difficult conditions at the Emilia Romagna Grand Prix in Round 2.

Ricciardo admitted in Portugal last time out that he was only just beginning to feel comfortable in the car.

That was again the case following qualifying in Spain where he was seventh fastest despite not getting a final run at the end of the session.

“Since Daniel started with us, we knew that it is a challenge to join, or to change team over winter with this limited testing time,” Seidl said.

“It’s a challenge to get used to the car, to become one with a car.

“We are not there yet where we want to be, where Daniel wants to be but as I said many times, I’m 100 percent convinced it’s just a matter of more races now together with us and then we will see the performance as we are all used to from Daniel.”

Ricciardo sits seventh in the drivers’ championship with 24 points to his name, while McLaren is third in the constructors’ battle with 65 points.