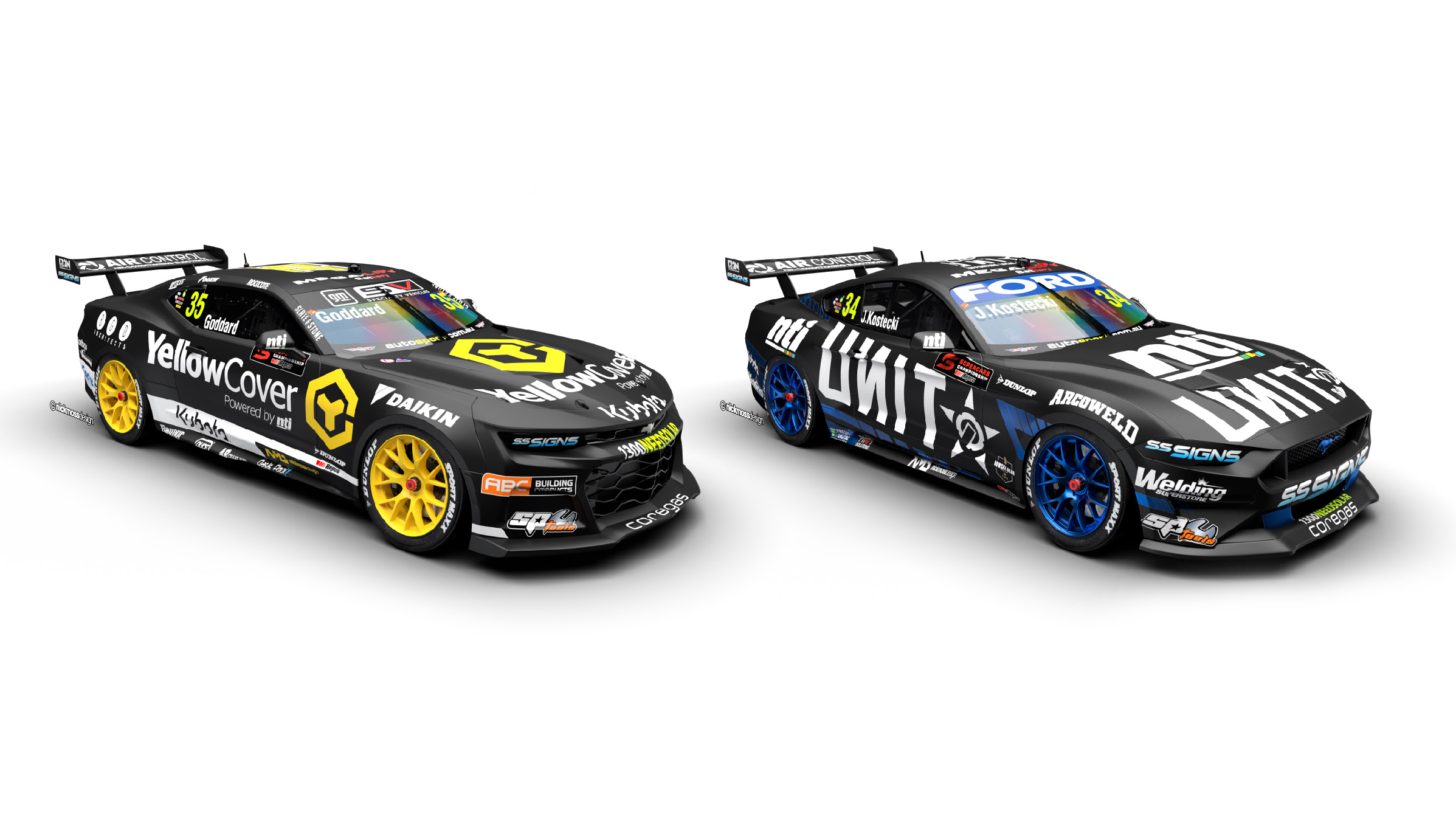 Last week Matt Stone Racing revealed it is weighing up whether to run a Ford Mustang or Chevrolet Camaro in 2022.

In this week’s Pirtek Poll we want to know which marque you think the team should run with upon the arrival of the new Gen3 regulations.

With the recent demise of Holden, the Repco Supercars Championship is set to replace the incumbent ZB Commodore with a GM Specialty Vehicles licenced Chevrolet Camaro.

Ford, meanwhile, will continue running its Mustang. However, the coupe will sport a new look courtesy of the new-for-2022 regulations.

That will see cars bear a greater resemblance to their road-going counterparts.

Speedcafe.com understands Ford is Matt Stone Racing’s preference amid moves to realign the Stone name with the Blue Oval.

Long-term, the team is also keen to rekindle the relationship between the Seton family and Ford.

That would come courtesy of Aaron Seton eventually graduating from the Super2 Series to the main game.

In 2018, the team ran a Dick Johnson Racing-built (then DJR Team Penske) Ford FGX Falcon, but switched to a Triple Eight Race Engineering Holden Commodore midway through the year.

Since then, the team has stuck with Triple Eight machinery. However, the change in regulations present the team with an opportunity to shake things up.

As it stands, two-thirds of the Supercars field is currently made up of the GM product.

A move to Ford by Matt Stone Racing and the addition of a third car to its ranks could see the Blue Oval’s presence on the grid potentially grow to 12 entries – noting Tickford Racing’s possible expansion plan too.

The team currently has Zane Goddard and Jake Kostecki in its two-car set-up, but is known to be in the running for a third Racing Entitlements Contract.

That could see the team bring back its SuperLite programme.