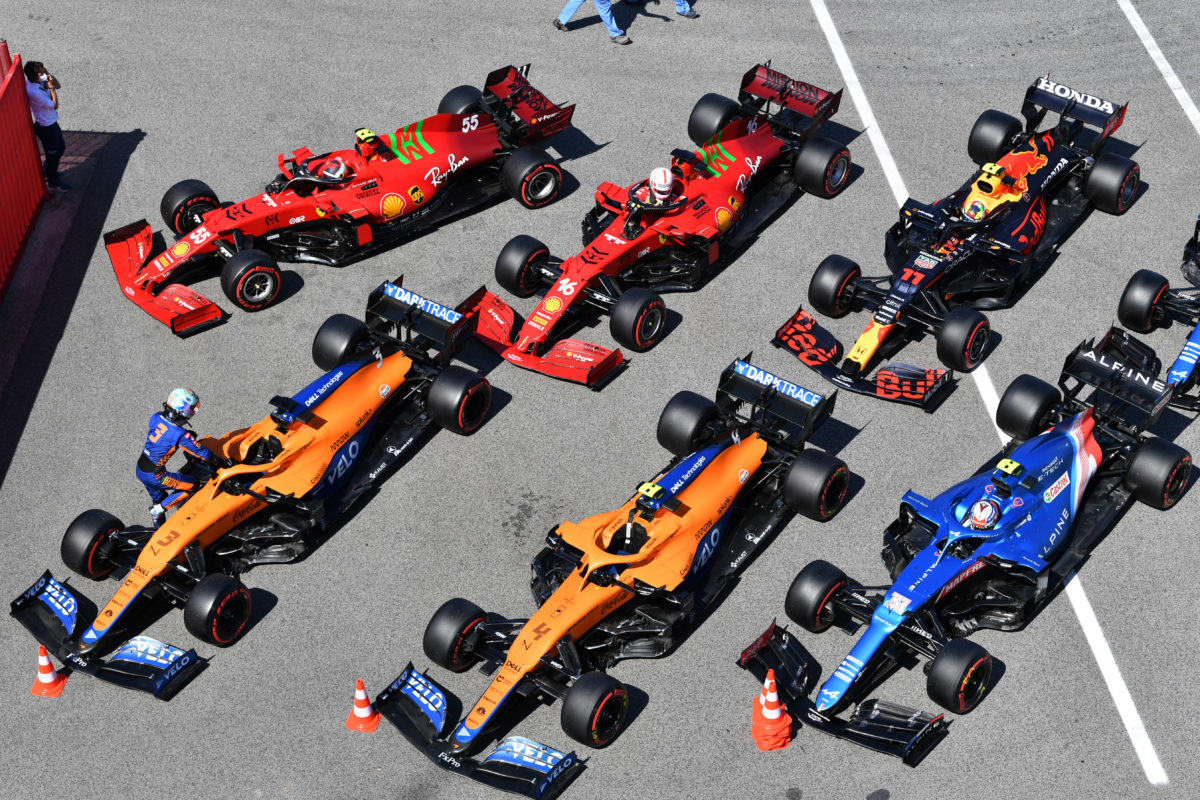 McLaren is wary of the challenge posed by Ferrari as they to teams battle for third place in the Formula 1 constructors’ championship.

Charles Leclerc and Carlos Sainz combined to score 18 points for Ferrari in the Spanish Grand Prix, the first time the Italian team has outscored McLaren this season.

It continues to sit fourth in the constructors’ championship on 60 points, now just five away from its Woking-based rival.

“We need to acknowledge that Ferrari was simply stronger than us this weekend, which was a surprise,” Andreas Seidl said when asked by Speedcafe.com about the team’s performance in Spain.

“They’ve had a good car all year, and we knew about their strength on the track, like this with this track layout.”

Leclerc ended the race fourth, and Sainz seventh, the latter dropping one spot from his qualifying position.

Both Daniel Ricciardo and Lando Norris made ground in the race following a troubled qualifying session on Saturday, but between them could only muster 12 points.

Despite having his team’s advantage over Ferrari cut in the constructors’ championship, Seidl was happy with its performance in Spain.

“If you start here in Barcelona in seven and nine, when you finish in six, and eight, and none of the cars in front of you has an issue, I think you need to be happy,” he reasoned.

“So I’m happy with the outcome of the race that we could score 12 important points.

“I think it was good to see in terms of execution of the race from the team side, in terms of strategy, in terms of pit stops, that we had a good race,” he added.

“Daniel felt a lot more comfortable this this weekend in the car and actually had a very good race today.

“On Lando’s side, with being stuck from the first lap onwards, pretty much, there wasn’t a lot more to do, really.”

With four races gone, a somewhat accurate picture of where teams fit in against one another has emerged.

That’s left Mercedes out front from Red Bull, with McLaren and Ferrari seemingly locked in a private battle for next-best.

“It’s obviously a very tight battle we’re in, especially with Ferrari, and simply important to make sure we keep bringing upgrades to the car and the next races in order to keep this battle for P3 alive,” Seidl said.

“It’s good that we’re still in this P3, despite us a bit struggling this weekend compared to them, and I’m expecting a season long battle with them.”