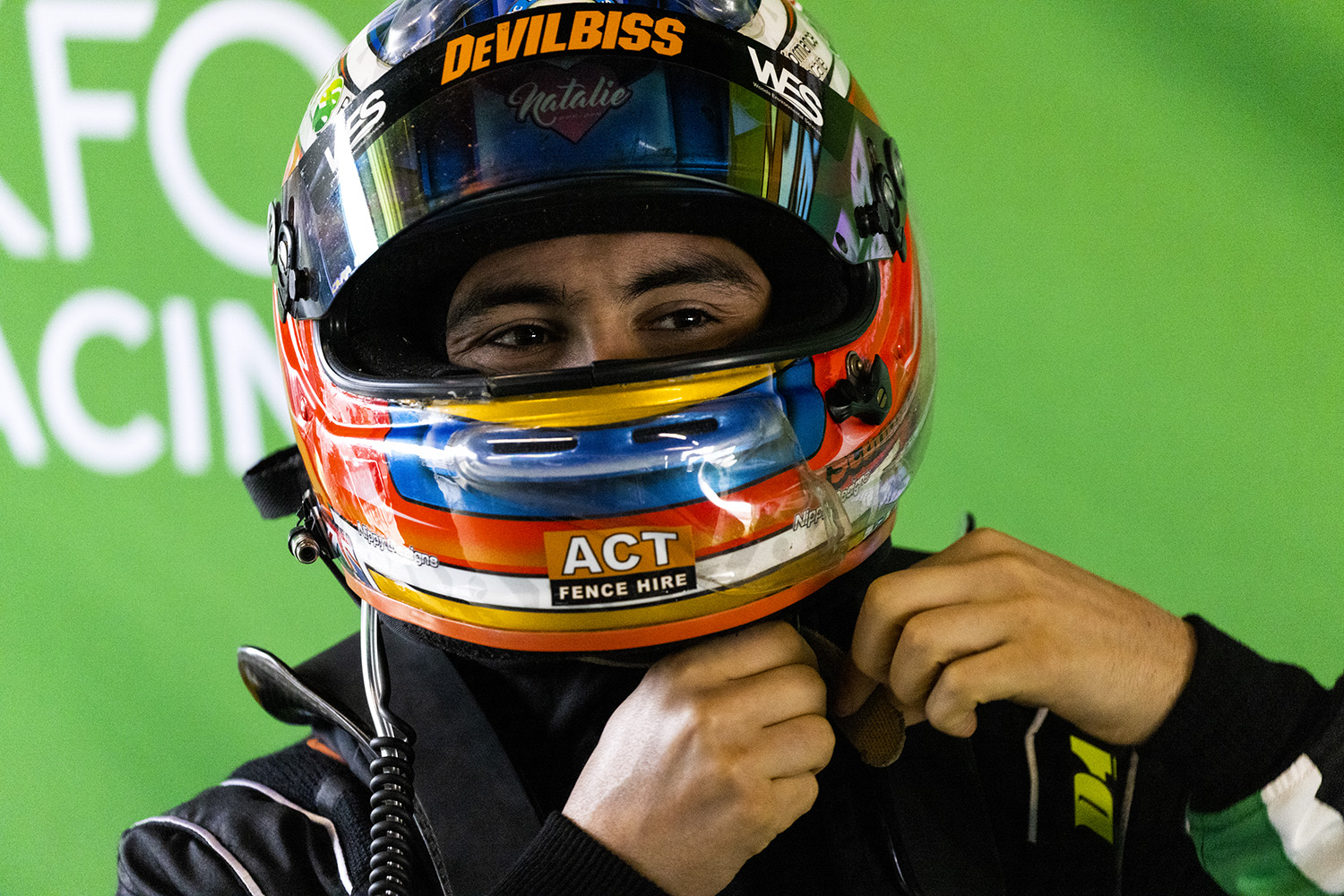 Randle qualified 14th for the second race of the OTR SuperSprint, avoiding the early melee to find himself in eighth by the end of the first lap.

That was where he would finish the 24-lap affair, though he did pressure Ned Racing driver Andre Heimgarter for seventh late in the piece.

The top 10 finish comes after Randle took the #55 Castrol Racing Ford Mustang to 17th in Race 9.

Speaking after the race, Randle said he was fortunate to come out the other side of the first lap without a scratch.

“Firstly, I’ve just got to thank the team, Tickford Racing, for giving me an amazing car.” said Randle.

“Look, we did get pretty lucky there at the start. I kind of just did a Days of Thunder and stuck to the inside.

“I got very lucky, but I think we genuinely had some pace. We opted to stay long. I think we pitted about Lap 12. That was the first time I’ve ever done a pit stop for only two tyres.

“A lot of new learning experiences. To be putting pressure on Andre at the end there was really cool.”

Kurt Kostecki, the only other wildcard at this weekend’s OTR SuperSprint, finished 16th in the #27 Mobil 1 Holden ZB Commodore.

Randle will start Race 11, the final race of the weekend, from 16th.