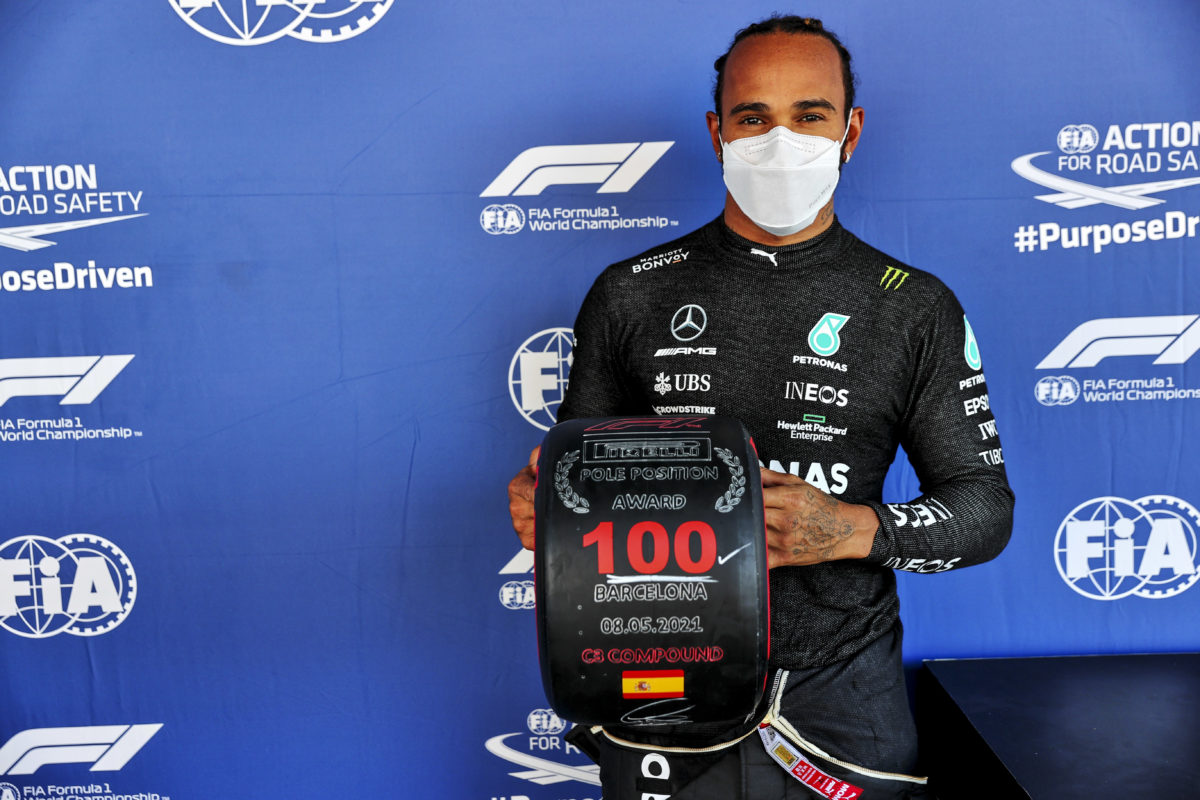 Daniel Ricciardo has paid tribute to Lewis Hamilton after the Mercedes driver claimed the 100th world championship pole position of his career.

“It’s huge,” Ricciardo acknowledged when asked about the milestone by Speedcafe.com.

“Lando [Norris] wouldn’t even done 100 races, not even close, so it’s pretty crazy.

“You see now even, with some pressure from Max, he’s still obviously able to execute when it counts.

“That’s something I’ve always tried to give him credit for,” he added.

“He’s still able to do it in the heat of the moment, when the pressures on him and all eyes are on him, and I think that’s why he’s able to deliver and be as consistently strong as he’s been all these years. Definitely hats off to him.”

Embarking on his 43rd grand prix weekend, Norris was similarly impressed when asked about Hamilton’s accomplishment by Speedcafe.com.

“It’s very impressive when I look up to maybe one day achieving such a thing.

“I guess we’re in a slightly different position to when he started his career in Formula 1.

“I think looking up to something like that and seeing what’s possible in Formula 1, and just what an incredible driver he is… it’s pretty cool to go racing with him every now and then.”

While tied with Michael Schumacher for the most number of world championships with seven, Hamilton is peerless with regard to pole positions (100) and race wins (97).

Schumacher ranks second best on both, with 68 poles and 91 grand prix victories.