Since R&J Batteries crossed the Tasman and launched itself into the New Zealand market in 2018, the Kiwi operation has grown at warp speed.

Director at R&J Batteries, Ray Robson, originally called on Warrik Skulve to head up the company’s venture into the Auckland market.

In three and a half years that has now expanded to multiple locations in New Zealand, adding to R&J Batteries’ already successful 25-year history of expansion in Australia.

“As a result of wanting to expand across the Tasman, Ray Robson employed myself to set it up from scratch,” New Zealand General Manager, Skulve, told Networkcafe.com.au.

“I’m from the battery industry so my initial role was to set up everything; getting a warehouse setup with people onboard and setting up the successful R&J distribution model that they have in Australia.

“Being from the automotive market, I was able to secure a number of good people from the industry, which is a key to our success.”

No task was below Skulve, who took a very hands on approach when establishing the branch.

“Right from scratch as general manager I was unloading batteries and picking and packing and getting it out the door,” he added.

The result was a rapid growth for the company across the ditch, which has now led to distribution centres on both the north and south islands.

“We’ve been able to go from one temporary site landing a few containers to now having quite a substantial business here in three and a half years,” Skulve explained.

“We’ve got 14 people on the team and we’ve got a distribution centre we’ve just moved into which is a new site in south Auckland after out-growing our original site.

“About a year and a half ago we also set up a distribution centre in Christchurch so we’ve got locations to service the south and north islands, so nationwide.

“We also partnered and are now completing the purchase of a local independent battery company, Koba Batteries, so R&J Batteries New Zealand will have effectively doubled in size by August of this year.” 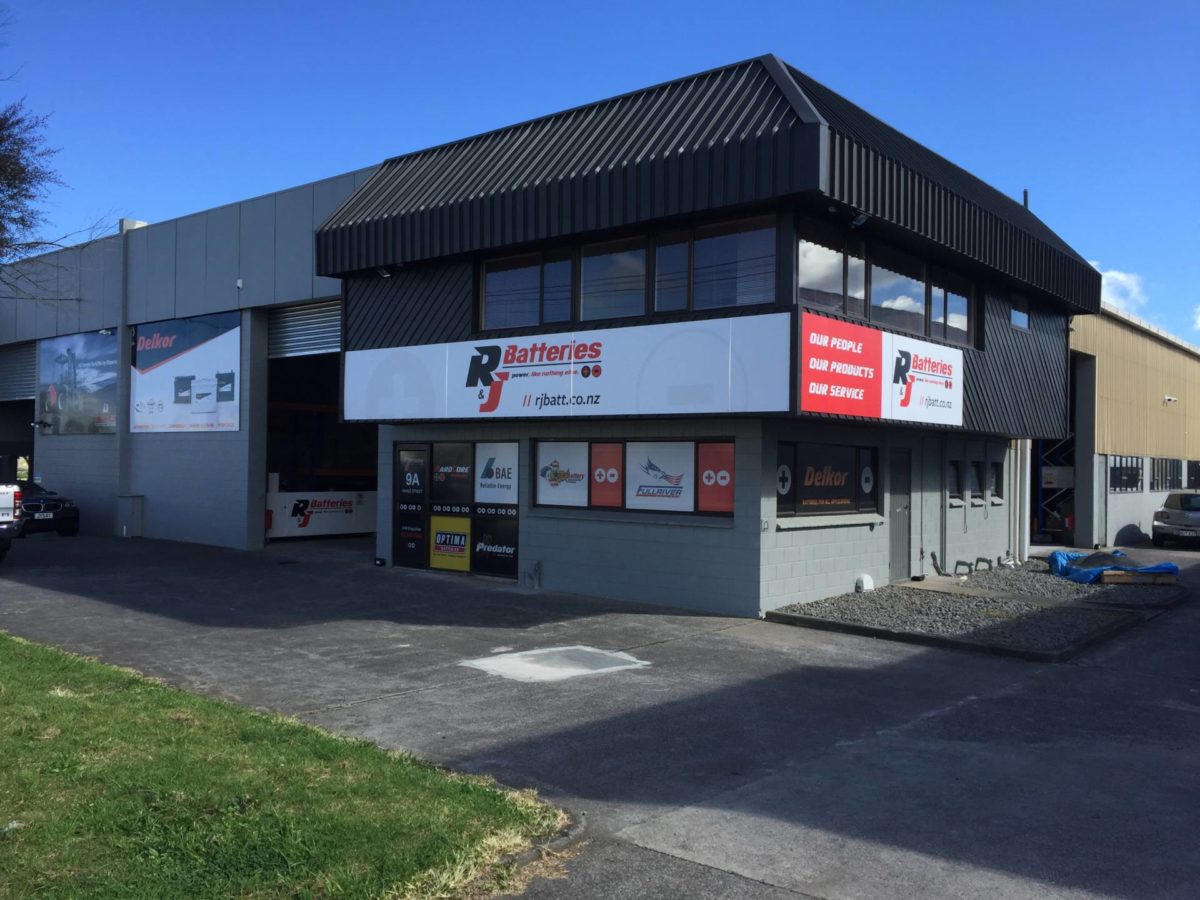 The two companies have merged the respective Christchurch sites, with the same set to occur in Auckland in the coming months.

Skulve commended his team for their hard work in getting the company to where it is today.

“R&J has got some very specialised products and very good products and when you’ve got people with good knowledge and relationships, that attracts good customers and that’s what’s been the secret to the growth,” he commented.

“That one-on-one service where even I am active and involved with customers on a daily basis is what we call the R&J way.”

R&J Batteries is heavily involved in motorsport through different medians, including a close link with Networkcafe.com.au and parent business, Speedafe.com which is the world’s leading independent motorsport news site.

“I’ve been involved around motorsport for a long time,” Skulve continued.

“It naturally gravitates for R&J to be involved in motorsport  because it’s always around us.”