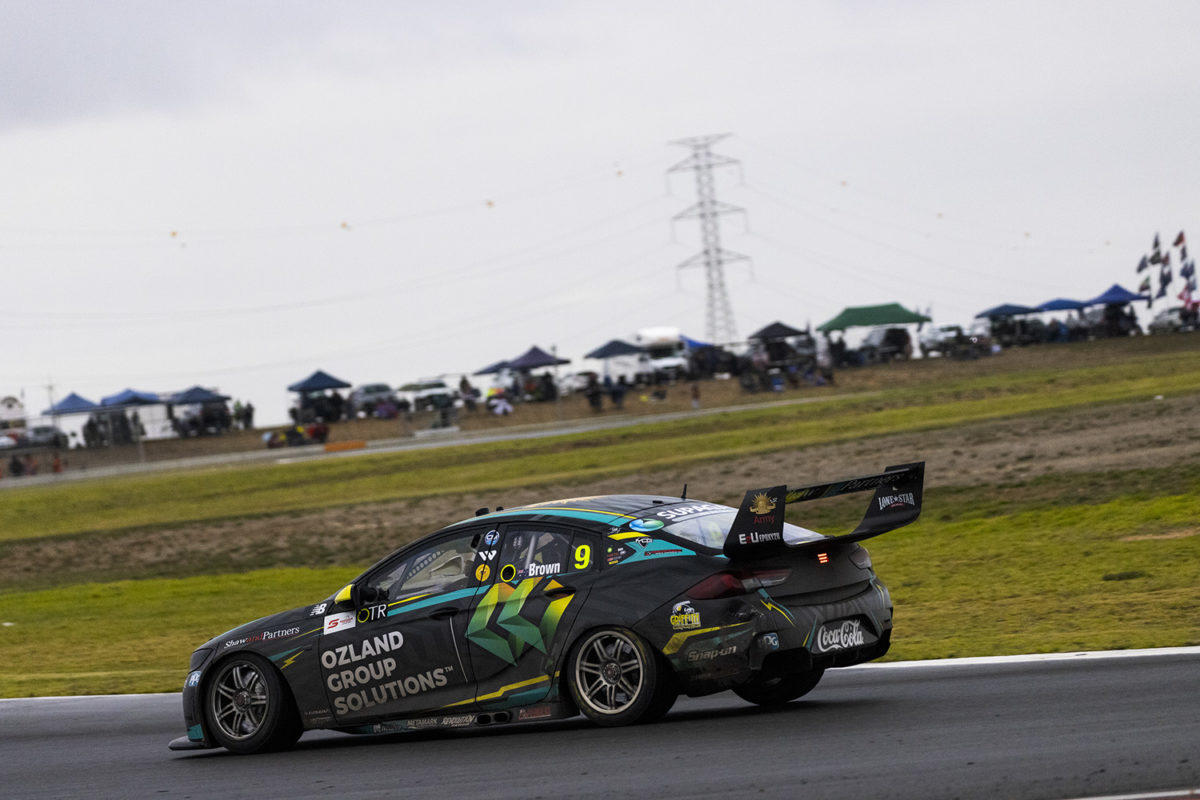 Will Brown has been penalised for impeding Cameron Waters in qualifying this morning at the OTR SuperSprint.

Brown was one of three drivers under investigation following Qualifying for Race 10 at The Bend Motorsport Park; the other two being Fabian Coulthard and Macauley Jones.

It was part of a frantic finish to the first of two 10-minute sessions this morning.

Following an investigation, a three-place grid penalty was dished out to Brown.

The #9 Erebus Motorsport driver had qualified 15th for Race 10 but will now start 18th, dropping behind Jamie Whincup, Jones, and Jack Le Brocq.

Waters meanwhile recovered to still secure fifth on the grid.

Coulthard and Jones escaped any such penalty.

For Brown, it’s another blow to a promising weekend.

Having qualified third yesterday, he could do no better than 11th by race end, an apparent strategy gamble to keep him out for an extended stint on wet tyres backfiring.