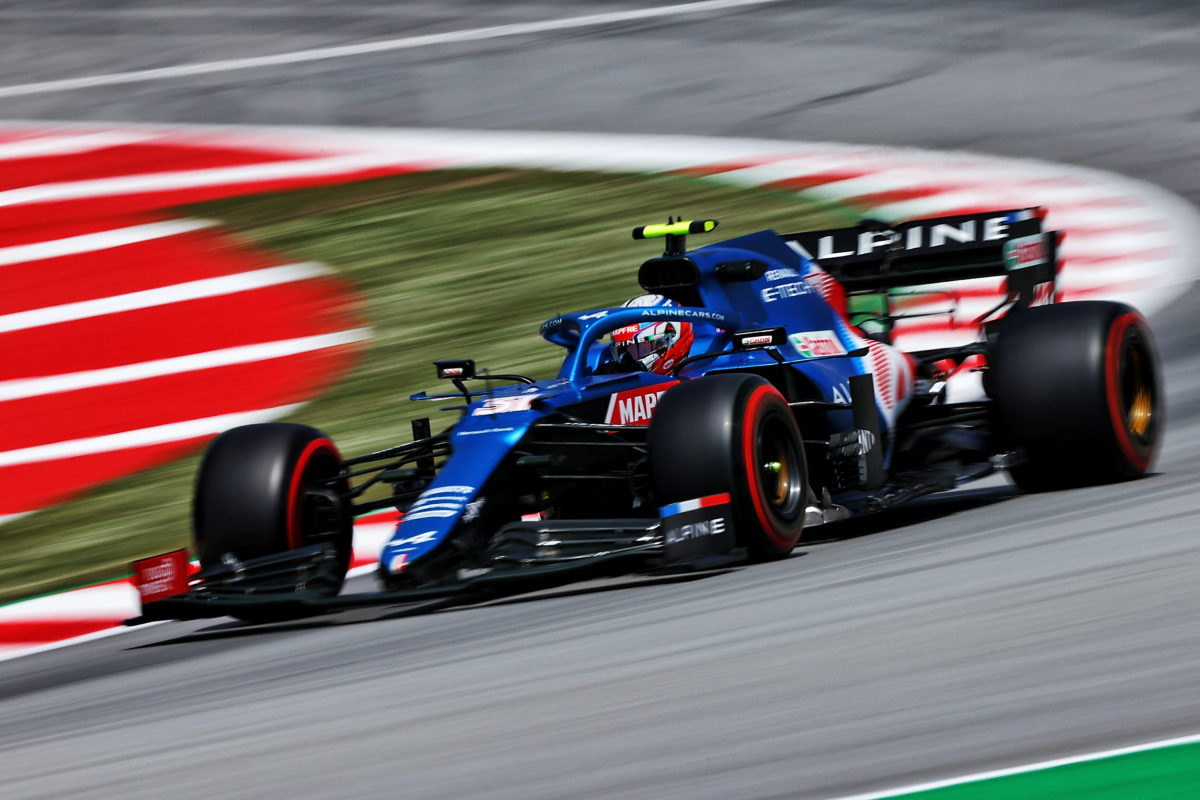 This weekend’s Formula 1 Spanish Grand Prix is an important one for Alpine, according to Esteban Ocon.

The Anglo-French team had a slow start to the season before a breakthrough performance in Portugal last weekend.

Both Ocon and team-mate Fernando Alonso scored points, with the latter showing especially strong pace in the closing stages.

The run in to 2021 was far from straight forward for Alpine, which underwent a rebranding ahead of the season.

A management shakeup has also taken place, with Cyril Abiteboul having departed in favour of a complicated setup which sees responsibility for the team split between Marcin Budkowski, Davide Brivio, and Laurent Rossi.

There were also dramas in terms of development, with issues coming to grips with rule changes to the floor for the current campaign, and ‘hardware’ issues in the team’s wind tunnel.

Speaking in Portugal, Budkowski suggested the team was weeks behind in development, but was hoping the upgrades it took to Portimao would see it claw back some of that lost ground.

Indeed it did, with the Alpine something of a match for Ferrari, which has been the fourth best team thus far in 2021.

“I think the car in terms of balance was really nice to drive on a tricky track with very low grip,” Ocon explained of the Portuguese weekend.

“I think our stability was pretty decent, from entry of the corners to the mid-corner.

“Everybody was struggling a bit on traction but I think it gave us the confidence to push it in quali, and in the race it was working well.”

This weekend’s Spanish Grand Prix sees teams return to a venue with which they’re well familiar.

Barcelona is traditionally the home of pre-season testing, so chosen partly because of its stable climate but also because the circuit itself offers a good mix of high, medium, and low speed corners.

As such, how Alpine’s updates work this weekend will be key in Ocon’s eyes.

“If they translate here, I think it’s going to be a good season for us,” he reasoned.

“It’s going to be a very important weekend.”

Early signs are that the pace has carried over into this weekend, with Ocon fourth fastest during qualifying simulations in Free Practice 2, one spot up from Alonso.

The Spanish Grand Prix weekend continues with Free Practice 3 at 20:00 AEST this evening.