Perez understands how to get the most out of Red Bull

Perez understands how to get the most out of Red Bull 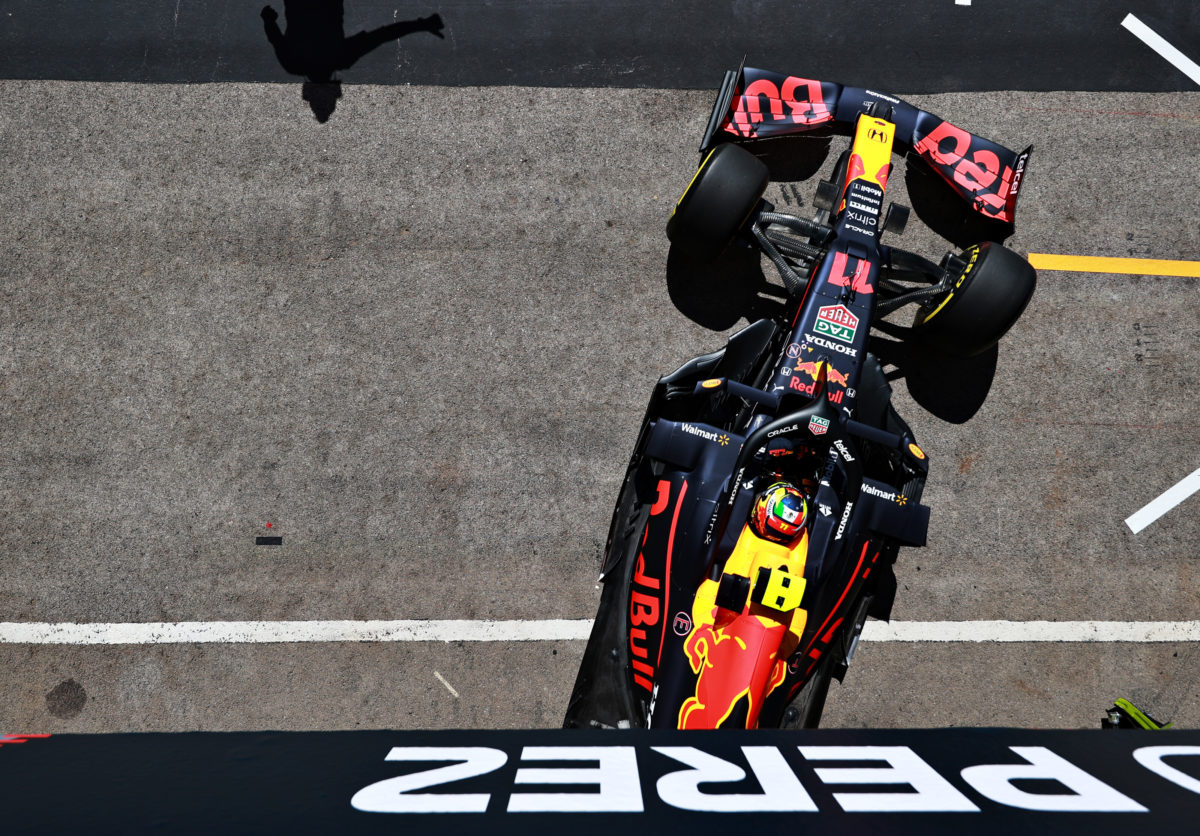 Sergio Perez suggests he now knows how to get the most out of his Red Bull during race conditions.

The Mexican joined the world championship winning team this season in place of Alex Albon, and has recorded two points finishes in three races.

Fourth in the Formula 1 Portuguese Grand Prix a week ago was the best of those performances, a race that Perez says has gone a long way to helping him better understand the RB16B.

“I think it was a weekend where I learned the most,” he said.

“That race really helped me to understand a lot more [the car] in race conditions.”

The 31-year-old finished some 39 seconds back from race-winner Lewis Hamilton, though did lead the race during the pit stop sequence.

That was a result of running an alternate strategy, going deep into the race before taking his only stop.

With nobody to challenge, or in turn challenging him, it allowed Perez the opportunity to gain a deeper understanding of how to extract the maximum from his new car.

“What I used to do in the races just simply doesn’t work with this car,” he explained.

“That’s something that is very different to what I’m being used to, so it helped me a lot in that understanding.

“What I’m finding the hardest is when things change a bit, not having any time to adapt to a different condition with the car,” he added.

“That’s what I’m finding the hardest at the moment.

“So if we have a bit of a straight forward weekend then we can make good progress.”

Friday’s running in Spain saw his final flying lap at the end of Free Practice 1 was ruined by Daniel Ricciardo.

Perez ended the session just ninth as a result, though with a time that was somewhat unrepresentative.

He was then only 10th best, seemingly down on pace to Verstappen during his qualifying simulation in Free Practice 2, but closer on race pace.

The Spanish Grand Prix continues with final practice at 20:00 AEST this evening feeding into qualifying at 23:00.