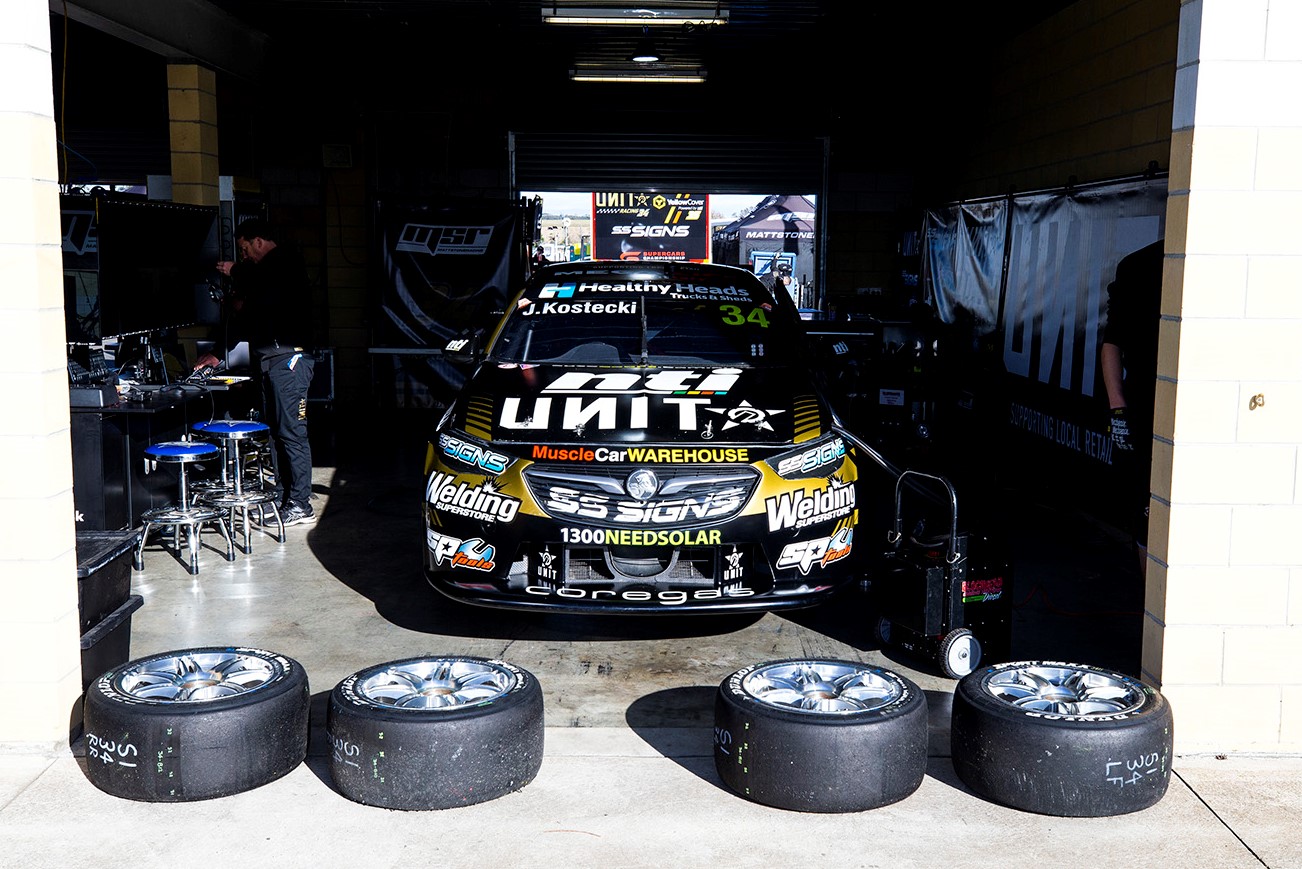 Matt Stone Racing will go into hibernation over winter

Matt Stone Racing is planning to shut down over winter and put staff on annual leave ahead of the anticipated arrival of Gen3.

Supercars teams up and down pit lane are expecting a busy end to the year as the championship looks to rolls out its next-generation touring car, which is slated for 2022.

Some have gone as far as to suggest they will need to bring on external personnel to build the new cars given the expected rush to be ready in time for the new season.

Matt Stone Racing, which is evaluating what marque it will align itself with for Gen3, has programmes in the Supercars Championship, Super2 Series, and Super3 Series.

“We’re fortunate that myself and a few other guys in our team have seen these builds in the past,” team boss Matt Stone told Speedcafe.com.

“No matter how well prepared we are as an industry, it always comes down to five minutes to midnight.

“Any other little projects we’ve got around Super2, Super3, a couple of chassis restorations, we’re aiming to have all of them done by November.

“All of our plans for Super2 we want to have locked away by November and have these [Gen2] cars, a plan for them next year in Super2, all locked away early.

“We’re also planning on shutting down the workshop for a few weeks around the Olympics in that sort of break in the calendar, and try and cash in some of the annual leave of our crew in preparation for what’s going to be a busy December.

“In terms of preparation, that’s our plan; to get all of our plans for the [2022] season locked in early and get ahead of the game on annual leave so that when we get to sort of November, December, January, we can really just hunker down and get the cars built.”

Stone said Supercars has toyed with the idea of a mandated winter shutdown.

Stone said shutting down the Yatala workshop for a matter of weeks will put them in good stead for the expected arrival of new cars.

“I know in past years they’ve talked about trying to have a mandatory winter break like some other categories do,” said Stone.

“It’s more so my experience of how these things fall to the last minutes. There’s nothing worse than starting a season with a crew that we’ve just run through the wringer and burnt out.

“We’re just trying to make sure we can make our best plans to ensure that we’re prepared and ready for what’s going to be a busy final build so that hopefully rolling into next year we’re good to go.”

While Stone is getting ahead of the eight ball, other teams have said they won’t make crew use annual leave early.

Kelly Grove Racing co-owner Todd Kelly recently told Speedcafe.com it would be too big an ask to have his team again work through Christmas to build new cars.

The team has already undergone a mammoth overhaul in recent years, moving from a four-car Nissan Altima team to a two-car Ford Mustang set-up.

That saw the team build one new chassis and convert another to the Blue Oval, as well as developing a new engine package.

“After what they all went through last year, you need a quality of life as well to sustain being in motorsport,” said Kelly.

“If we pushed hard and said we’re going to be working right through Christmas, take all your holidays now, it’d wreck most of the teams in pit lane. You just can’t do that to morale.

“We need to manage it as best we can and resource up and get extra labour in to make it happen.

“We can’t go and ask another miracle out of the staff to pull this one together if it comes to that.”

Kelly has also been outspoken about concerns relating to the late delivery of Gen3, which he believes will drive up costs.

Supercars is set to meet with its teams on Tuesday to discuss the state of play with Gen3, which could see the project further delayed.