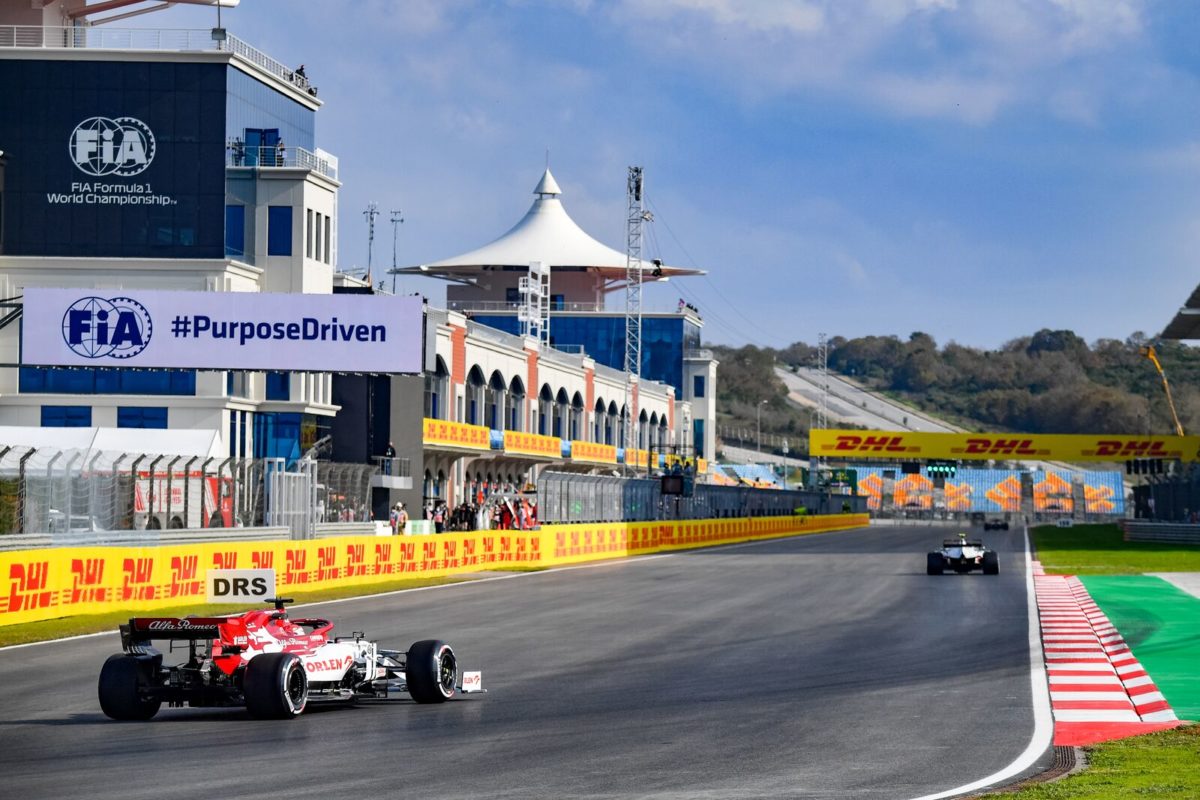 Doubts have been raised over the viability of the Formula 1 Turkish Grand Prix after the country was added to the United Kingdom’s ‘red list’.

According to the World Health Organisation, there have been nearly 5 million confirmed cases of COVID-19 in Turkey since January 3, with more than 42,000 deaths.

As of May 3, nearly 24 million vaccinations had been administered.

Nonetheless, the UK Government has announced new restrictions over the country, with direct flights between England and Turkey prohibited from May 12.

The Foreign, Commonwealth and Development Office advises “against all but essential travel to the whole of Turkey based on the current assessment of COVID-19 risks”.

Currently, foreign nationals are not permitted to enter the UK if they’ve visited a country on the red list in the preceding 10 days.

British or Irish nationals entering the UK after visiting an area on the red list must enter 10 days of hotel quarantine upon arrival.

“We are aware of the announcement made by the UK government regarding travel restrictions for Turkey and are assessing the situation and will provide more details in the coming days,” a Formula 1 spokesperson confirmed.

Last month, it was announced F1 would head to Istanbul Park on June 11-13, the week after the Azerbaijan Grand Prix, a response to the sport’s inability to travel to Canada.

One suggestion to sidestep the issue is to switch the dates of the Turkish and Azerbaijan Grands Prix.

If F1 personnel remained in Azerbaijan until June 16, they could enter the UK without needing to quarantine.

The concern is solely around the ability for UK-based staff to return home prior to the French Grand Prix on June 25-27.

The British Grand Prix is scheduled to run on July 16-18 at Silverstone.

Turkey returned to the Formula 1 calendar last year as part of its COVID-19 enforced revision, the first time it had hosted an event since 2011.