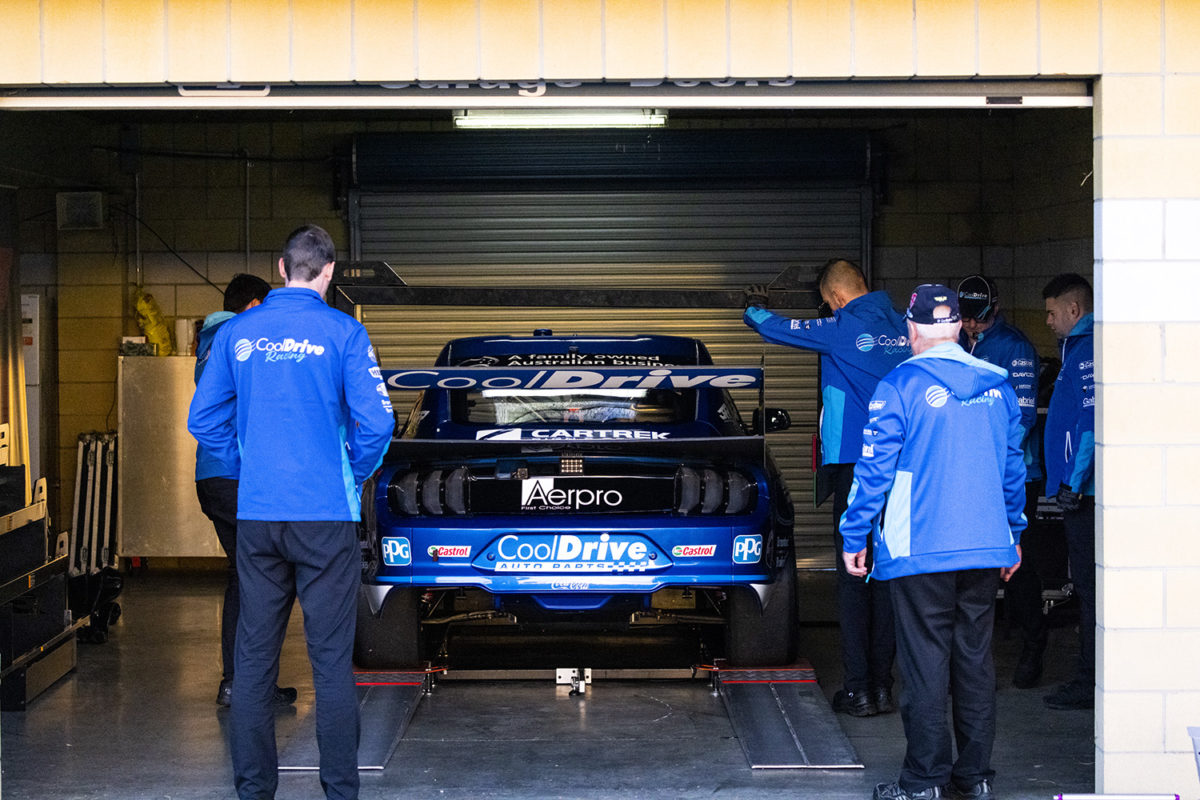 The Blanchard Racing Team has bolstered its crew

The Blanchard Racing Team has secured the services of two mechanics for the remainder of the 2021 Repco Supercars Championship.

The upstart Ford squad has shown promising glimpses this year but has been frustrated by slow pit stops continually stunting their progress in races.

Their case has not been helped by having different crew at every round as they gradually build up their staff base.

BRT boss Tim Blanchard has moved to rectify the situation in part, hiring two mechanics with Supercars experience to work at the race weekends to come.

“I guess one of the biggest challenges of putting a team together is the staffing side of it,” Blanchard explained to Speedcafe.com.

“Each round we have been going to we’ve had a different crew which is obviously quite challenging.

“We’ve got two guys now that are able to come to most of the events for the rest of the year which gives us a little bit of consistency.

“I guess with some consistency we can start doing some more pit stop practice and training.”

The recruitment drive is not done yet, with the team actively chasing full-time mechanics to lighten the load on the likes of race engineer Mirko De Rosa.

“Currently we have got a few engineers and some apprentices working in the team but no actual full-time mechanics,” Blanchard continued.

“We still need to fill that workshop role to help with our preparation. Mirko and Jayden [Marciano, data engineer] are doing most of the car prep as well as engineering.”

One area the team won’t be recruiting in is the driver ranks, with Tim Slade guaranteed to retain his seat for 2022.

The CoolDrive-backed team had considered expanding to two cars next year before opting not to express interest in the Racing Entitlements Contracts recently made available by Supercars due to a lack of clarity around Gen3.

The Box Hill outfit intends to stick with Ford next year but is not contractually obliged to do so.

Slade will start Race 9 of the 2021 season, at The Bend Motorsport Park this afternoon, from 14th on the grid.