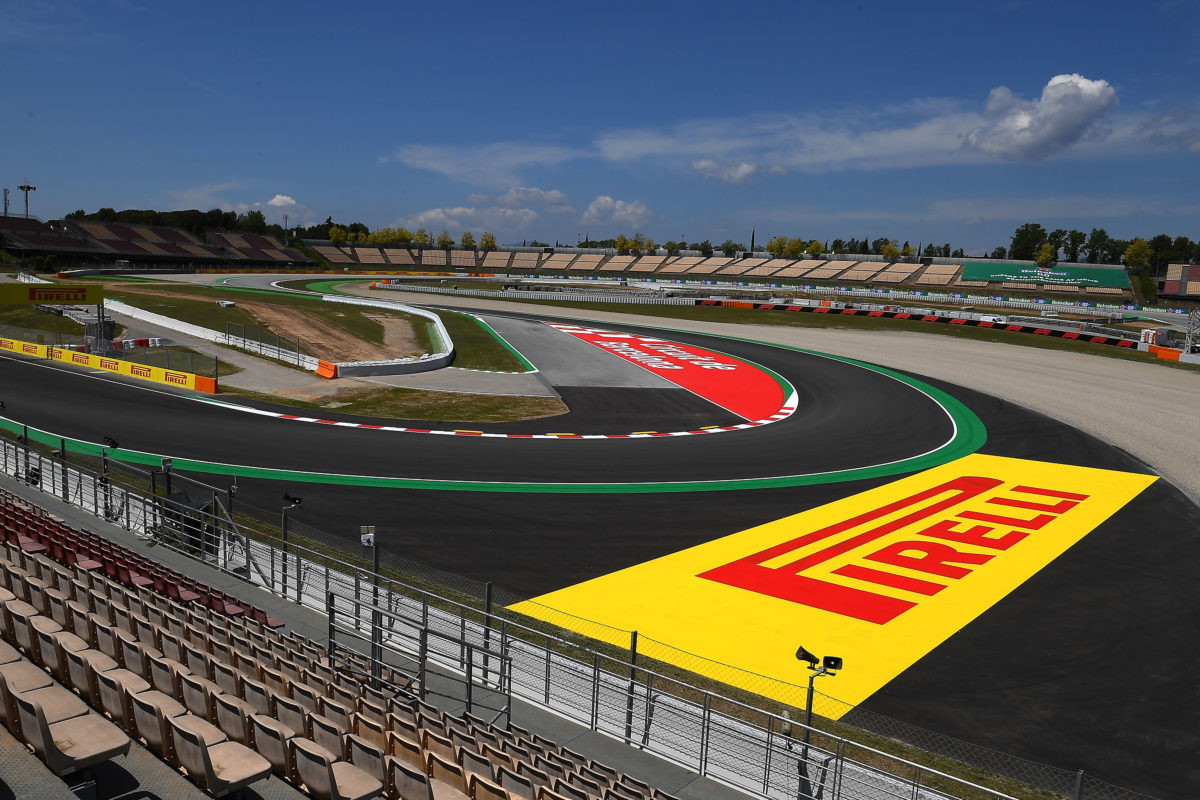 Officials will once again be keeping a close eye on drivers abusing track limits during this weekend’s Formula 1 Spanish Grand Prix.

Those include the opening two corners, and the Turns 13-15 part of the lap – the chicane complex prior to the final corner.

At Turn 1, drivers who leave the circuit will need to navigate their way to the left of two bollards before rejoining the circuit at Turn 3.

During practice, drivers will have their lap time deleted should they leave the circuit at Turn 2.

It’s a similar case further around the lap, where Masi noted that any time “achieved during any practice session or the race by leaving the track and failing to negotiate Turn 13, 14 and 15 by using the track, will result in that lap time and the following lap time being invalidated by the stewards.”

During the race, drivers will be shown the black and white flag after the second time they fail to negotiate the circuit using the track.

There is no mention of the same treatment for the Old Circuit complex, though drivers running wide will be noted on the sport’s official messaging system.

Elsewhere, there are minor modifications to the circuit, with the yellow bumps behind the kerbing at Turn 8 extended back towards the exit of Turn 7 by approximately 20 metres.

Turn 9 has a new apex kerb, while the kerbing at Turn 13 has been backfilled.

The event will also take in the reprofiled Turn 10, a configuration which more closely resembles the original layout of the Barcelona circuit.

Two DRS zones remain, the first detection point on the chute between Turns 8 and 9, and activated on approach to Turn 10.

Track running in Spain begins at 19:30 AEST this evening with Free Practice 1.