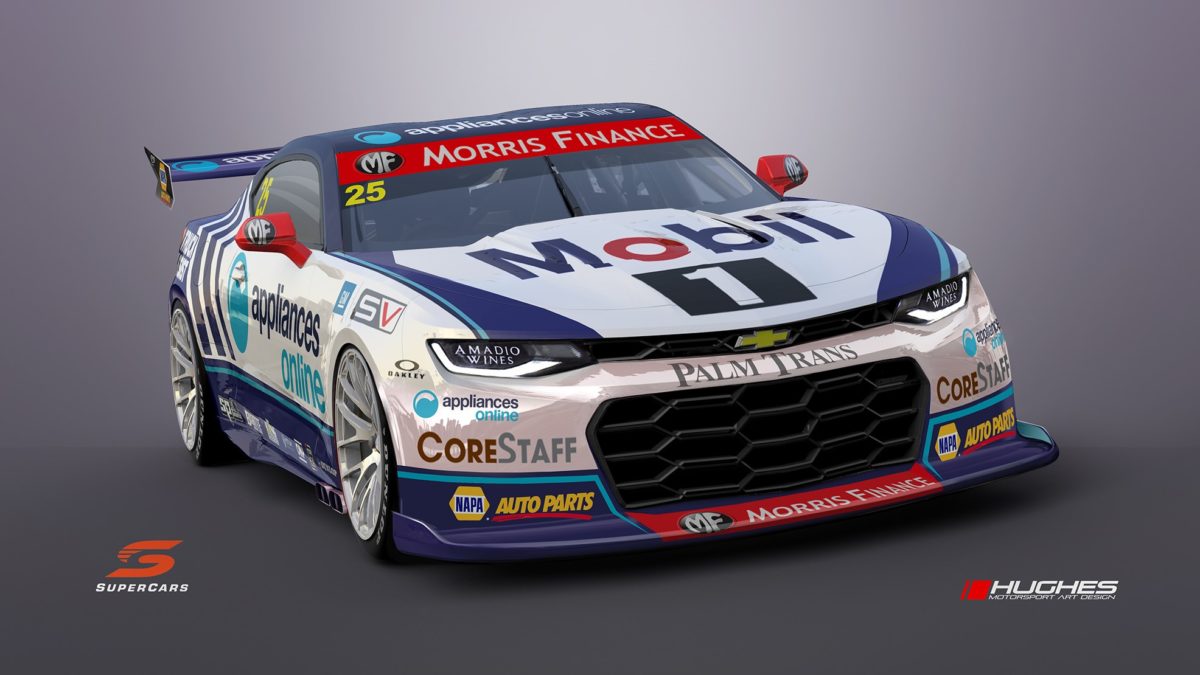 Supercars has bulked up its behind-the-scenes team working on the controversial Gen3 project, Speedcafe.com has learnt.

It’s understood a third design engineer has recently been hired to specifically work on Gen3 as the category pushes forward amid widespread uncertainty.

A number of teams claim to have been left in the dark about details, with one high-ranking member of the paddock even saying the only developments they learn about the next-generation car come via Speedcafe.com.

General angst surrounding the topic has led to a crisis meeting next Tuesday in Sydney, provided that the COVID-19 situation in the New South Wales capital does not deteriorate.

Serious doubts have been raised about the feasibility of Gen3 cars hitting the track next year in the usual February/March slot for a season-opener.

Among rumoured alternatives are a delayed start to the 2022 calendar – an option Supercars has moved to shut down – a mid-year Gen3 introduction, or a complete postponement to 2023.

Dick Johnson Racing and Triple Eight Race Engineering are once again the designated homologation teams for Ford and General Motors, respectively, for Gen3.

While DJR has remained tight-lipped on the matter, Triple Eight has been far more vocal, with future team principal Jamie Whincup insisting Gen3 will “100 percent” go ahead in 2022.

Supercars is seemingly taking a similar stance, given its latest recruitment.

Among the design team understood to be working on the project is internationally renowned engineer John Russell.

Besides experience with various Supercars teams including Triple Eight and Tickford Racing (then Ford Performance Racing), Russell has previously featured in the Formula 1 paddock.

While the Gen3 debate continues to rage in the background, Supercars will return to the track tomorrow for the opening day of the OTR SuperSprint at Tailem Bend.