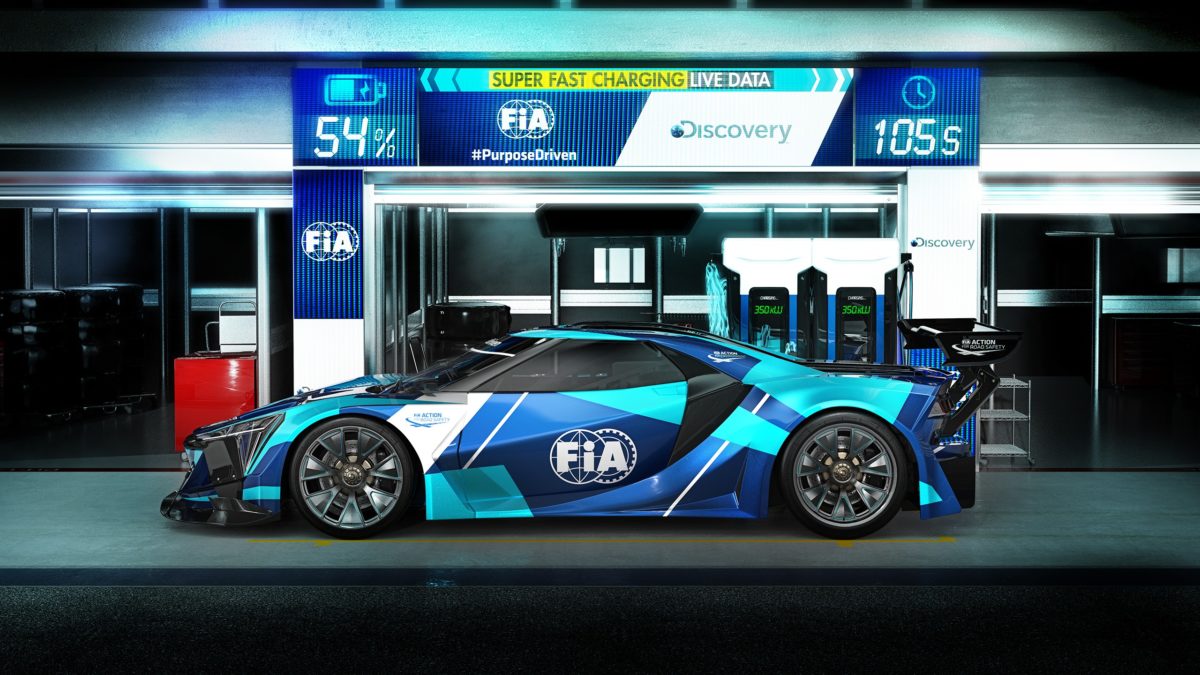 A promoter for the FIA Electric GT Championship has been announced among a number of other critical details as the project continues to move ahead.

Global media group Discovery Inc. has been named as the promoter of the new electric vehicle GT series through its subsidiary, Eurosport Events, following the tender process.

Eurosport has a long-standing relationship with the FIA and is the current promoter of the FIA World Touring Car Cup, Pure ETCR and the FIA European Rally Championship.

“It is a privilege to grow our 17-year partnership with the FIA,” said Francois Ribeiro, head of Eurosport Events.

“For the first time, we will put the full power of Discovery behind Eurosport Events, allowing us to meet the expectations of premium car manufacturers and develop a powerful new flagship asset in Electric GT.

“We share a common vision with the FIA for a next-generation championship that features advanced technologies and outstanding electric mobility performance, all delivered through exciting and sustainable racing.”

The Electric GT concept was originally announced by the FIA less than a month ago, however, an introduction of the category has now been scheduled for 2023.

Six events are planned, at a minimum, for the inaugural season with races on permanent circuits across Europe, Asia and the Middle East before a targeted expansion into the USA in the second season.

Each event will consist of two races, with a qualifying contest on Saturday followed by a 45-minute main race on Sunday which will feature ‘fast-charging’ pit stops.

The FIA and Discovery are also intending to integrate esports into the championship, with details to be announced at a later stage.

Notably, a “theme park” will be set up in the paddock for spectators to engage with the series and learn more about electric mobility.

“This concept is sustainable, innovative and embodies our race-to-road approach in terms of technology transfer, making it relevant to manufacturers and road users,” commented FIA president Jean Todt.

“It is therefore important that this competition is in good hands in terms of promotion.

“In Discovery Group, and its subsidiary Eurosport Events, we have a strong partner experienced in promoting world level motor sport.”