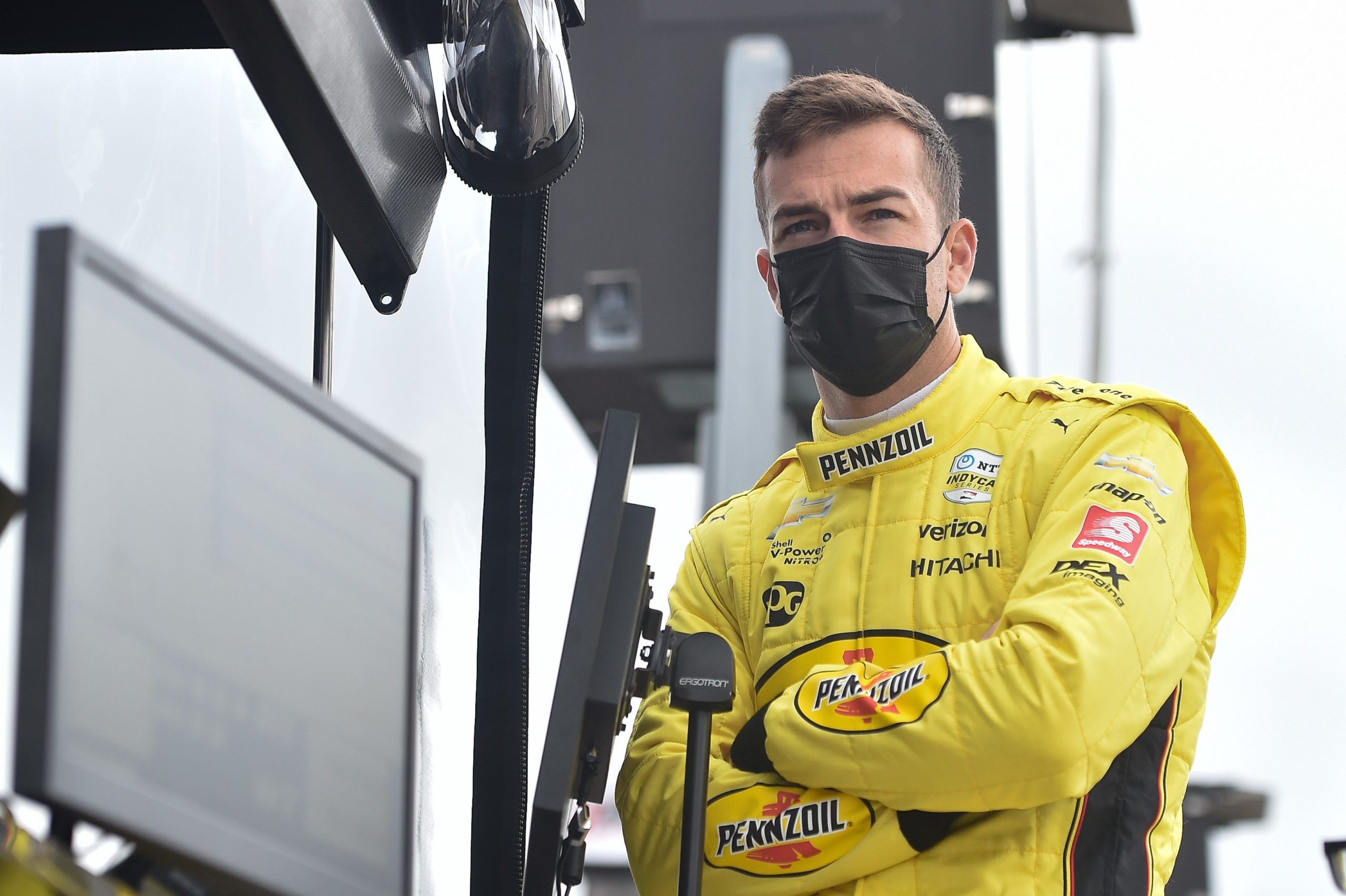 Could Scott McLaughlin soon fulfil his desire to race in the 24 Hours of Le Mans? The establishment of Porsche Penske Motorsport might make that a reality.

Earlier this week Porsche and Penske announced they would join forces for programmes from 2023 in the FIA World Endurance Championship and the IMSA SportsCar Championship.

The two championships have recently undergone a convergence of prototype regulations, allowing top cars from IMSA and WEC to race alongside each other in the 24 Hours of Le Mans.

With IMSA and WEC campaigns promised, that will see four cars from the motor racing heavyweights split across the Atlantic.

Without question, there will be no shortage of drivers available from both sides of the fence at Team Penske and Porsche and many more waiting in the wings.

Though there has been no indication of who might be part of the IMSA and WEC teams, McLaughlin said he is interested in a 24 Hours of Le Mans start one day.

“At the end of the day, Porsche has got its junior programme, Penske, they’ll do what’s best for the manufacturer and themselves – I’ll just focus on my IndyCar thing,” McLaughlin told Speedcafe.com.

“Sure, I’d love to do Le Mans. I’d love to do some of these races. I’ve been on the record saying that. At the end of the day, I’ve got a couple of things to focus on before I focus on anything else outside the box.

“Two years ago I didn’t think I’d be in IndyCar, so who knows.”

McLaughlin said the Penske/Porsche tie-up was a good news story for global motorsport.

“I think it’s just a cool thing for the world of motorsport,” said McLaughlin.

“Le Mans is such an amazing famous race. To have Porsche committing to a huge programme when a lot of people probably thought they were out a few years ago, it’s pretty awesome.

Porsche Penske Motorsport will build a car to the LMDh (Le Mans Daytona Hybrid) regulations, which can compete in IMSA and WEC.

It is hoped the convergence of regulations between IMSA and WEC will open the door for a larger grid at the 24 Hours of Le Mans.

Several manufacturers have already committed to building, or have built, LMDh and LMH specification cars.

Audi, Porsche, and Acura have all announced LMDh programmes while Peugeot and Ferrari are set to join Toyota in the LMH ranks.

“I think they needed to go that way,” McLaughlin explained.

“Seeing LMP1, by the end, there weren’t that many cars. Le Mans was at its peak when it was Audi, Peugeot, Porsche, and Toyota.

“It’s cool that they’ve realised they can make these cars affordable and can entice a lot of manufacturers. I think it’s a really cool thing.

“Obviously making the WEC parameters and the IMSA parameters so similar, or basically the same, it just allows so many great cars to go all over the world, which is exactly what Penske and Porsche are going to do.”