A V8 SuperUte in testing at Sydney Motorsport Park

The SuperUtes are said to already be faster than the Commodores and Falcons of old now that they have undergone a raft of changes for the new V8 era.

What is now the Haltech V8 SuperUte Series makes its return this weekend at The Bend after a two-year diesel era and a complete absence from race tracks in 2020.

According to series technical advisor and competitor, Luke Sieders, they will be quicker than the car-based racers which they replaced.

“We’re already faster than the old Commodore and Falcon V8 Utes, and we’ll only get faster with more experience,” said Sieders.

“Fans will notice enhanced sights, sounds and attitude. I think they’re going to love it.”

The comments come as the series announces a new wheel and tyre package, namely Lenso 18-inch wheels wrapped in Yokohama Advan A050 tyres, instead of 20-inch hoops.

While the frequency of rollovers, particular in the first season, was a common criticism of SuperUtes, centre of gravity is now lower as a result of not only the engines, but also the wheels.

“Firstly, the centre of gravity has come down, which significantly improves the handling,” explained Sieders.

“It’s also allowed us to switch to a better, grippier tyre designed for racing.” 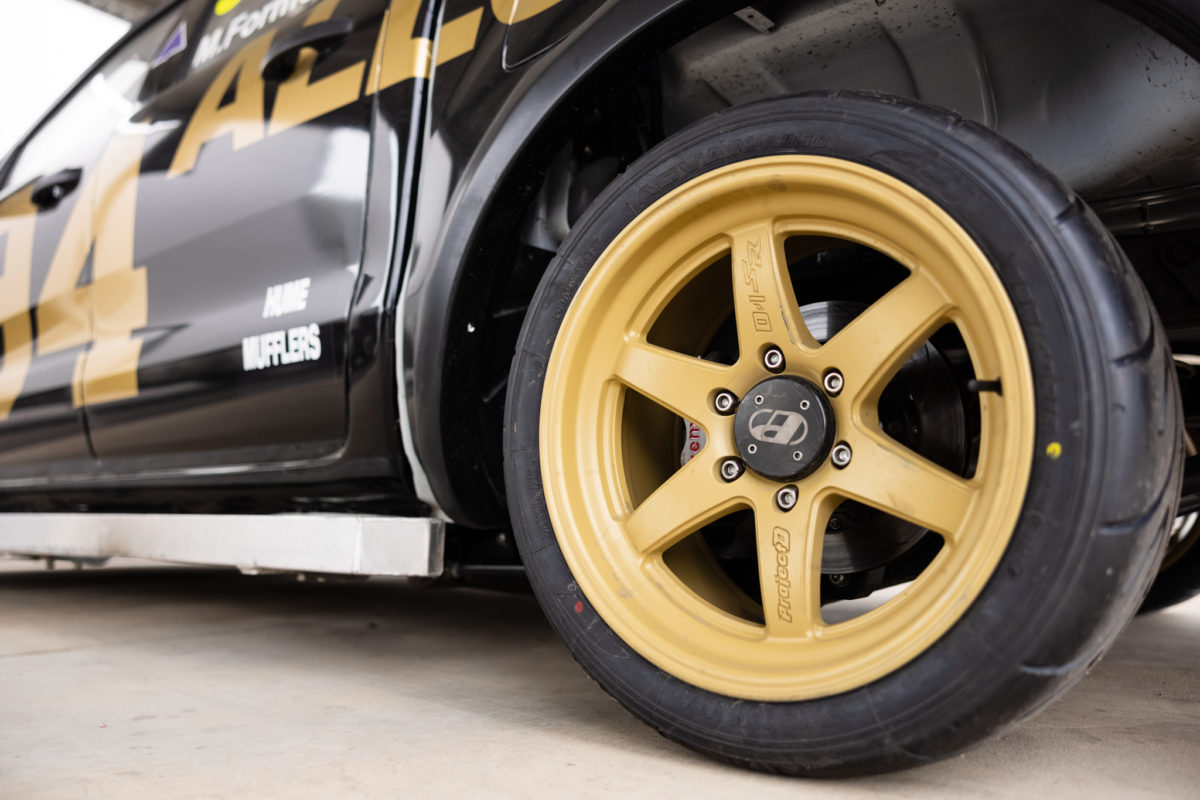 The new wheel and tyre package

The tyre allocation has also been lifted from one set per round to two, which will bring about a strategic element to the racing.

“The Yokohama A050 provides superior handling and better drivability to what we were using previously,” declared Sieders.

“We’re letting people use two sets of tyres per round to allow them to build up a tyre bank, but also because the degradation is higher than what we had previously.

“This will introduce an element of strategy; people will have to think about how they manage their tyres over a race weekend, and drivers who looks after their tyres will have an advantage.”

Finally, there is also a new-specification control shock absorber, supplied by Bilstein.

“When we went to the smaller wheel and tyre combination, we discovered the suspension set-up needed attention,” noted Sieders.

“Bilstein approached us with a cost-effective solution and, so far, the shocks have performed brilliantly; in the testing we’ve done, they are working really well.”

Given the shocks will be non-adjustable, the learning curve for new competitors should also not be as steep.

“We want people to be able to come into the SuperUte Series and be competitive straight away, without needing to do too much testing,” added Sieders.

“Apart from minimising costs for the competitors, this will also ensure the performance windows are close, which will keep the field tight and make the racing entertaining.”

A total of 13 drivers are set to contest Round 1, which kicks off tomorrow in support of Supercars’ OTR SuperSprint.