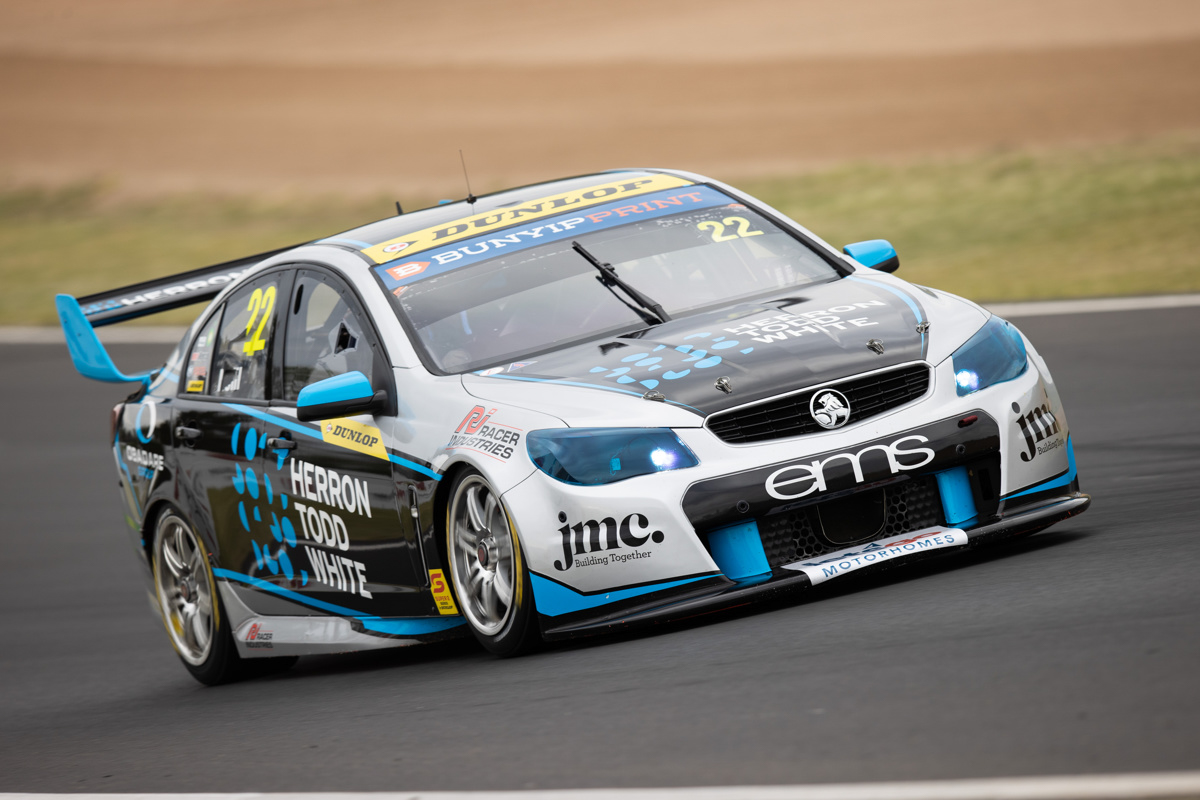 Bradley Neill has been forced to pull out of the Dunlop Super2 Series as he battles cancer.

Neill, a regular in Super3, stepped up to the second tier this year in an ex-Walkinshaw Racing VF Commodore which he placed at Eggleston Motorsport.

However, he has had to call off his campaign after just one round due to the return of non-Hodgkin lymphoma.

Neill had been diagnosed with the cancer in 2017 and underwent four months of chemotherapy, followed by two years of immunotherapy.

He has already commenced an aggressive chemotherapy and stem cell harvest regime following the latest diagnosis.

Team co-owner Rachael Eggleston expressed her best wishes to Neill and his family on behalf of the Eggleston Motorsport crew.

“Brad is a hugely valued member of our EMS family and a great friend,” she said.

“Along with Ben [Eggleston, co-owner] and myself, our entire EMS crew wish him all the best for the months ahead and cannot wait until he is able to get back in a car. We know he will be counting down the days!

“We hope we can give him something to cheer about at Round 2 at Winton in three weeks’ time.”

Neill wants his car to stay on the grid and an announcement on a replacement driver is set to be made in the near future.

Matt McLean, in another EMS entry, is the leading rookie in the Super2 Series, in fifth spot on the table.