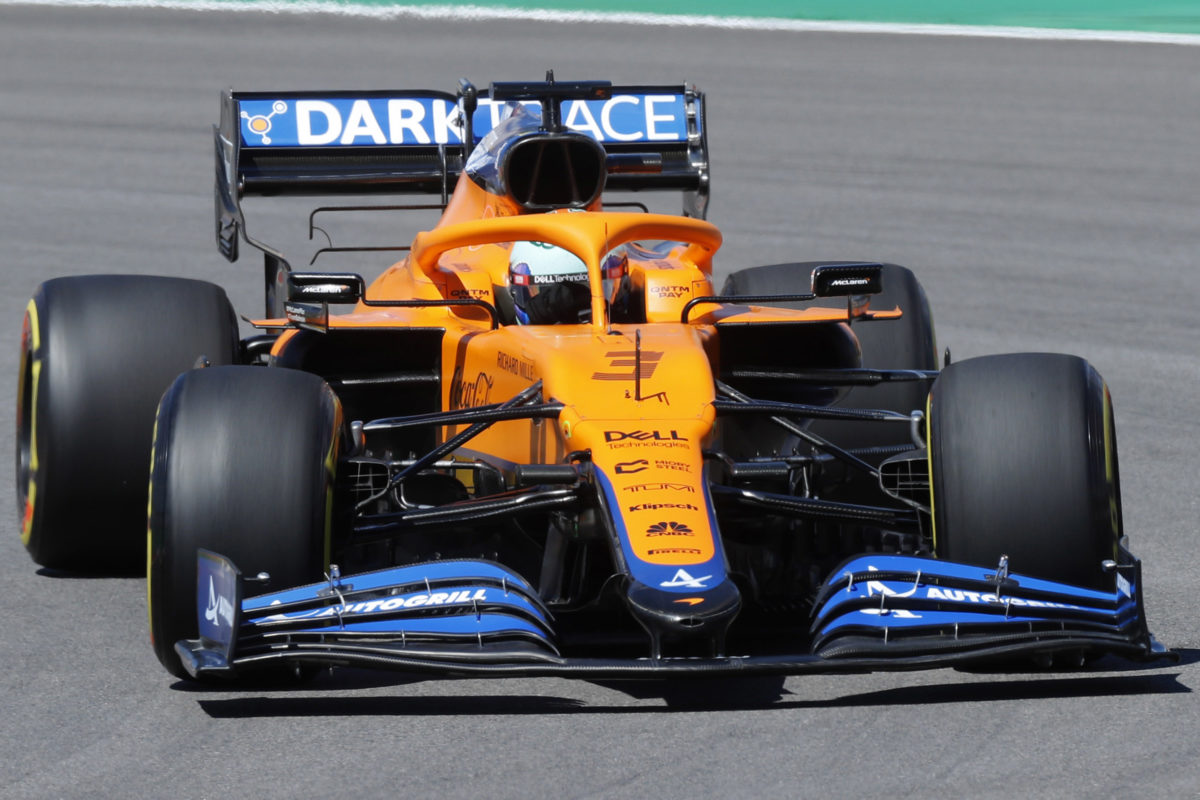 The familiarity of Circuit de Barcelona-Catalunya should allow Daniel Ricciardo to “really push” during this weekend’s Formula 1 Spanish Grand Prix.

The Catalunya circuit has long been used as a test venue for teams, where the bulk of pre-season testing has traditionally been carried out.

It’s therefore familiar to both teams and drivers, with Ricciardo suggesting that could help his cause this weekend.

“I’m really looking forward to getting back on track in Spain,” he said.

“Having been to two unique circuits in Imola and Portimao, it’ll be good to get some laps in on a circuit I know really well.

“All the teams do so much testing at Barcelona, so we pretty much know what to expect right out of the box.

“Having so much familiarity with the circuit and the high levels of grip should mean I can really push the car and not have too many other factors to worry about.

“I’m feeling more and more comfortable with every race distance, so I’m really excited to see what we can do in the next few races.”

Ricciardo charged back from 16th on the grid in Portimao last weekend to finish ninth.

It was his third points-paying result of the season and followed a tough qualifying session in which he was eliminated at the first hurdle.

Further emphasis is placed on qualifying this weekend with passing notoriously difficult at Catalunya.

McLaren has shown itself to be the third best team during the three events thus far in 2021, though it has faced stiff competition from Ferrari.

In Portugal, Alpine identified itself as an emerging threat, too.

“We’ve made a strong start to the season but we know we mustn’t get complacent, especially when we see how close the competition is,” reasoned McLaren team boss, Andreas Seidl.

“Lando has had a great start to the season and remains in good form, while Daniel is really starting to show his confidence in the car, with last Sunday’s battle back into the points proving the progress he’s making.

“We’re looking forward to seeing what he can do when he’s totally comfortable.”

Third in the drivers’ championship, Norris is looking to continue the strong vein of form he finds himself in.

“We seem to be on good form at the moment, so we’re just trying to keep that up, keep scoring points and things like that,” he said.

“It’s still early days in the championship, so another weekend like Portugal would be nice.

“We need to keep plugging away, keep trying to get some points and another good result in qualifying.

“We’ll see what we can do and what the car’s like, but I’m confident we can execute a good race.”

Practice for the Spanish Grand Prix gets underway at 19:30 AEST on Friday.