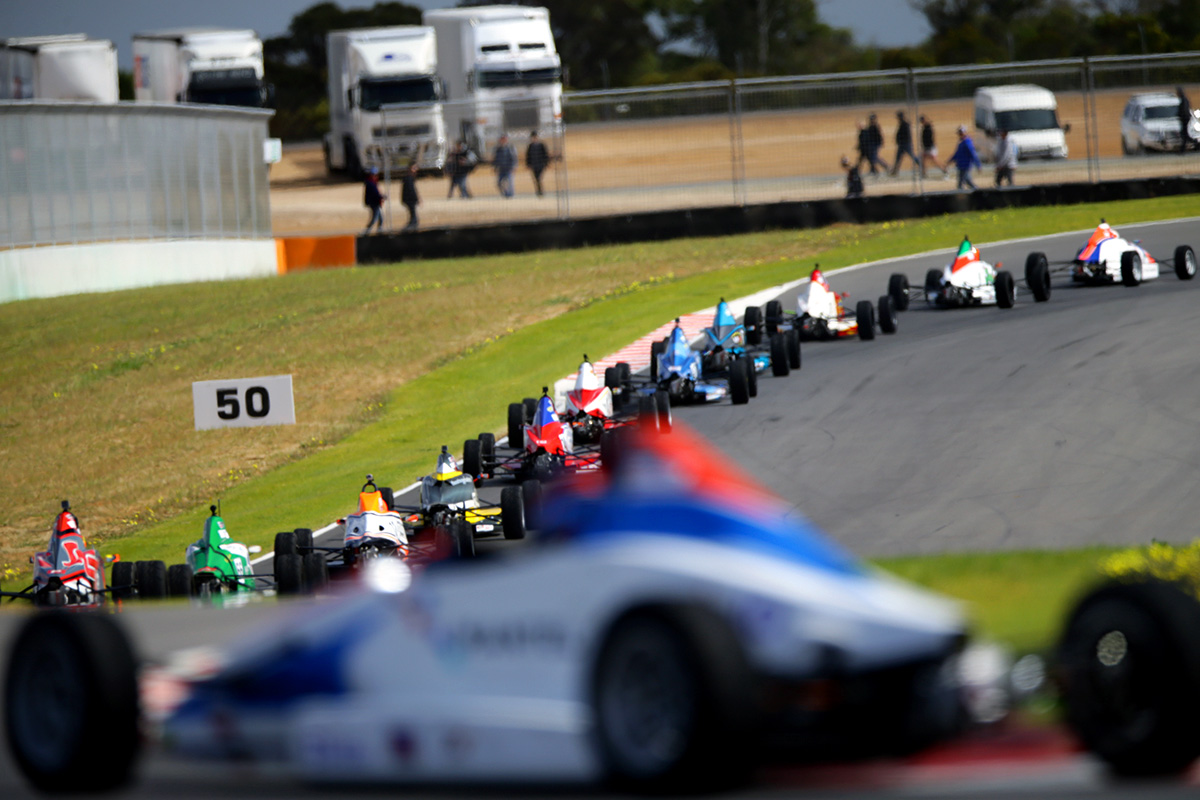 His comments follow news that Motorsport Australia will re-examine Formula Ford’s position in the domestic landscape.

That could see it regain national Championship status, something it lost at the end of the 2015 season.

Piastri is currently competing in FIA Formula 2, one step below Formula 1, having last year won the FIA Formula 3 Championship.

His career saw him race karts domestically before heading to Europe at the end of 2016.

A member of the Alpine Academy, he won his first Formula 2 race in just his second start in the championship last month.

Though he acknowledges Formula Ford has value to those with domestic ambitions, he suggests anyone chasing a single seater career is better served overseas. 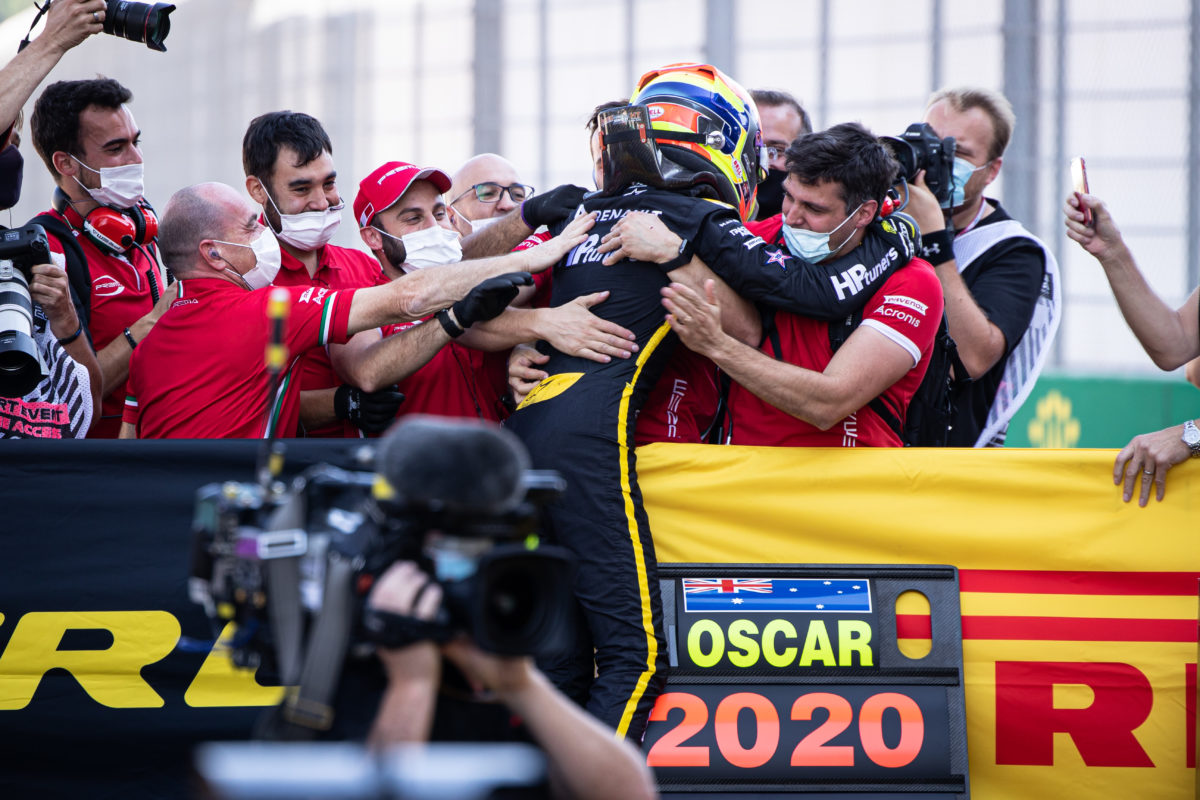 “I think Formula Ford can definitely be a good pathway towards Supercars,” Piastri told Speedcafe.com.

“It’s still an open wheel but I think it’s got much more resemblance to a Supercar than an F1 car.

“I think if you’re going to try and get a single seater career, as a professional, you just have to come to Europe.

“The biggest struggle is, even with Formula Ford if you want to bring that back, you still have to go to Europe,” he added.

“If you want to have a sort of a single seater career, you still have to go to Europe eventually, and the pathway over here is F4, Formula Regional, F3, F2.

“I’ve watched a bit of Formula Ford racing, and the racing’s awesome and it looks like a fun car to drive, it looks tough, but I just don’t know how relevant it is to sort of European single seater racing anymore.

“I think once F4 got cancelled, even before F4 got cancelled, I think the Formula Ford grids increasing in size again, which was good to see, but in terms of forging a single set career I think really, if you’re going try to go that way, you’ve got to get to Europe.”

Motorsport Australia’s working group looking into the future of Formula Ford is set to meet for the first time next week.