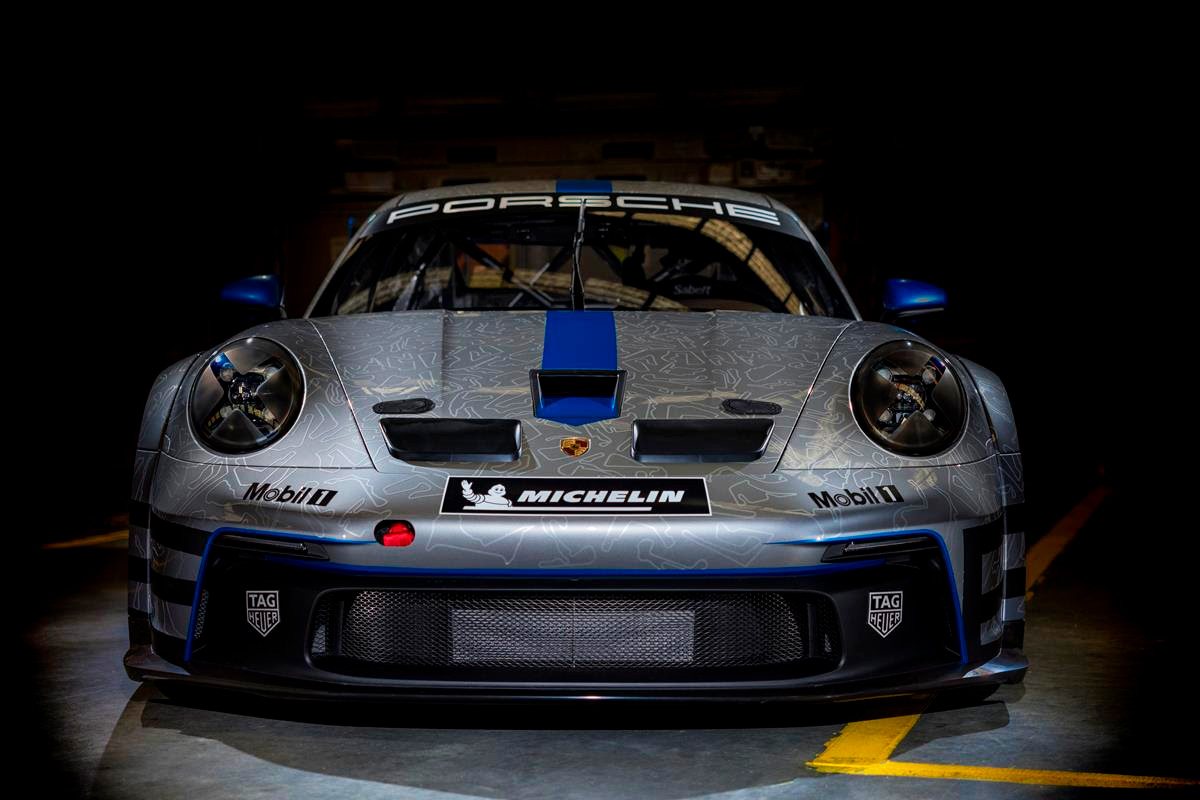 The first 992 generation Porsche 911 GT3 Cup car has landed on Australian shores ahead of its introduction next year.

Porsche launched its new car internationally in December 2020, however, the official unveiling in Australia will take place this evening at The Bend Motorsport Park.

An example has been sent directly from Porsche Motorsport in Weissach, Germany and will be on display to the public at this weekend’s OTR SuperSprint, which represents the fourth round of the 2021 Repco Supercars Championship.

The latest iteration of car for Porsche’s global one-make formula sees an increase of 25 horsepower from its predecessor.

Type 992 will make its debut in Carrera Cup Australia for the start of the 2022 season.

Porsche Cars Australia Head of Motorsport, Troy Bundy, said: “We’ve been overwhelmed by the interest shown in the new 992 GT3 Cup car to date and we are currently assessing all of the expressions of interest we’ve received from motorsport customers across Australia and New Zealand.

“Given the quality and calibre of the drivers interested, the 2022 grid will be one of the strongest in the series history.”

The 992 generation race car will run in Porsche Mobil 1 Supercup in 2021 before being introduced domestically next year, a process that is seen with the launch of every new Cup car.