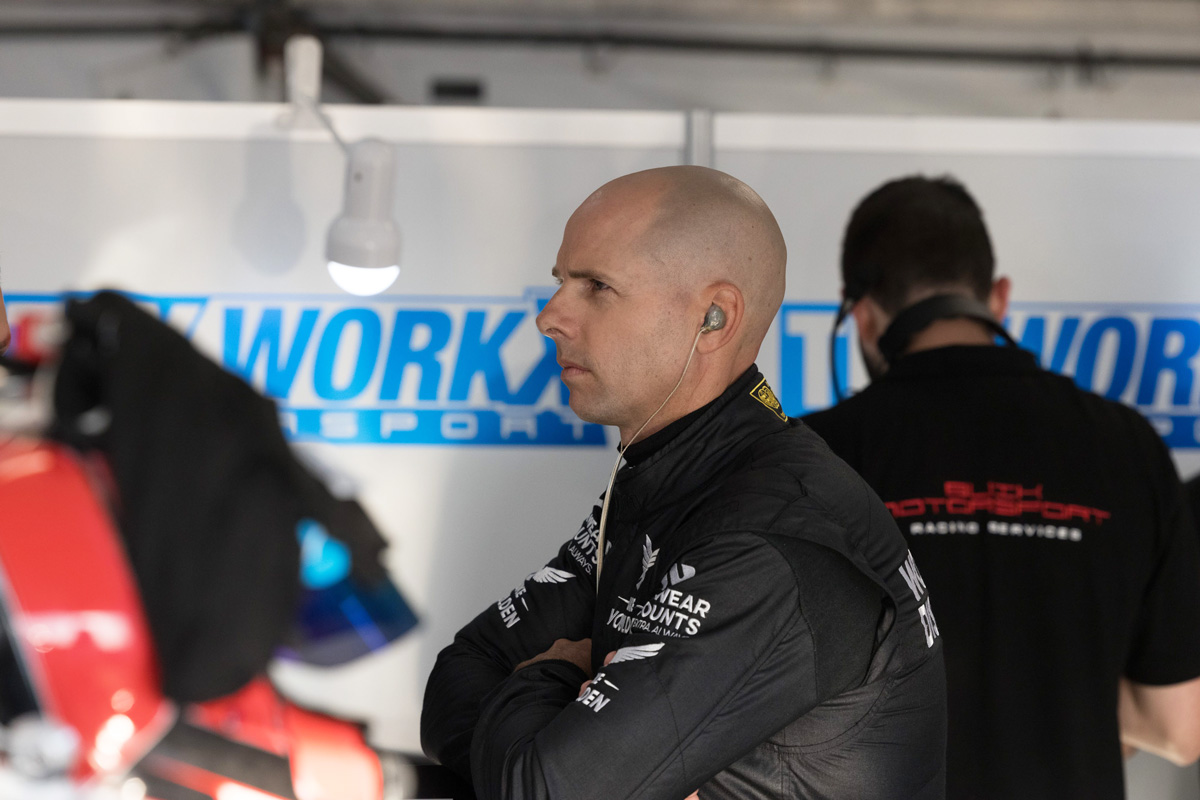 Luke Youlden has upped his involvement in Tekworkx Motorsport, buying a significant share in the Gold Coast-based team.

The 2017 Bathurst 1000 winner has purchased a 25 percent stake in the business, making him one of three shareholders.

The remainder is divided between Rob Woods (50 percent) and Rachelle Woods (25 percent).

Youlden, who will co-drive with David Reynolds in the 2021 Repco Bathurst 1000, spoke excitedly of his newest challenge.

“I share the same sort of passion and dream for Tekworkx as Rob does,” Youlden said.

“We want Tekworkx to have a strong presence in the industry. I’ve integrated into the team well and I see nothing but positives for the future.”

“I need to stick to my strengths and driver development is definitely one of my assets,” said Youlden.

“It’s also about relationships and trying to get the right people – both drivers and team personnel – moving forward. I think I can bring that sort of experience to the table.

“In terms of technical resources, Rob doesn’t do things by halves, which is another reason I love being part of the team.

“Everything is professionally presented and we already have some very skilled people involved.”

Rob Woods said the decision was made following lengthy discussions with Youlden.

“Having a driver who has been involved in racing all his life and who has won Bathurst wanting to become invested in our team, I can only see the positives for all involved,” he said.

“With Luke’s driving experience and Rachelle’s organisational abilities, we have some powerful ingredients in place to set us up for the future.”

Rachelle added, “I’m super excited. With my background in event and business management along with mentoring from Rob on the business aspects of the team, I can’t wait to see the team grow.

“I’ll continue with operations and logistics for events, making sure everyone is looked after. I’ll be taking on a few extra responsibilities within the workshop as well.”

Youlden will be one of 26 cars on the Carrera Cup grid at The Bend Motorsport Park this weekend, marking Round 2 of the 2021 series.