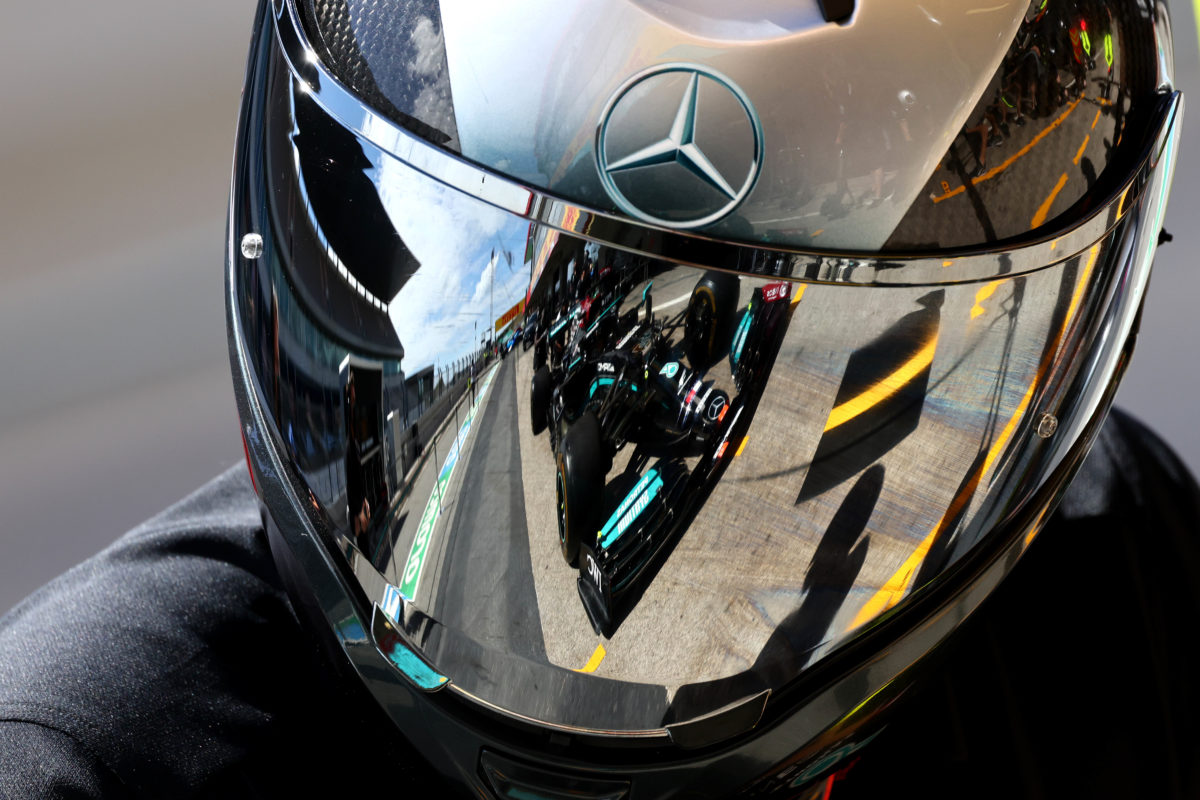 Toto Wolff has admitted that Mercedes staff will be a target for Red Bull following the creation of its new Powertrains division.

With Honda set to leave Formula 1 at the end of this season, Red Bull has acquired the intellectual property to its power units.

It has also stood up a new business, Red Bull Powertrains, which will build and develop the engines both the Red Bull factory team and AlphaTauri will sport from next season.

Because of the formation of that business, Red Bull is currently on a recruitment drive, and has already poached long-time Mercedes High Performance Powertrains (HPP) man Ben Hodgkinson to head the programme.

For Wolff, the development is an extension of the battle his team wages with Red Bull.

“I guess it was expected that this would happen and this is just a battleground such as the one on track,” he conceded.

“You need to acknowledge that and the last few weeks were certainly very much, how do you call that, pulling on both sides of the rope, which I enjoyed.

“It’s part of the competition.”

The logical extension of that is attempting to lure highly credentialed staff to the operation.

As it’s based in Milton Keynes alongside the Red Bull F1 team, it follows that the bulk of personnel will be British.

Mercedes HPP is based out of Brackley, about 30 minutes away from Red Bull’s facility.

“You don’t have to look very far to see obviously the talent that there is, certainly based within the UK and, of course, the outstanding job that Mercedes have done, not just during the last seven years but the last 15 years in reality,” Horner said.

“It’s a tremendously exciting opportunity and for us it’s a matter of identifying the right talent, attracting that talent, exactly as we did with the chassis side.

“Obviously, proximity within the UK as well is very convenient for that.”

Wolff concedes that his rival is going about creating its Powertrains business in the right way, and that will likely mean Mercedes HPP personnel become a target.

“I think the right strategic steps have been, as far as I can see, set in motion from Red Bull,” he confessed.

“I think they are going dual track with their own power unit and maybe with a new OEM joining in, and that’s certainly intelligent.

“The arrangement that has been found with Honda in the carrying over the IP is also clever.

“It’s clear that they are going to hire English engineers because it’s in the United Kingdom and there is not a lot of companies that can probably provide those engineers.”