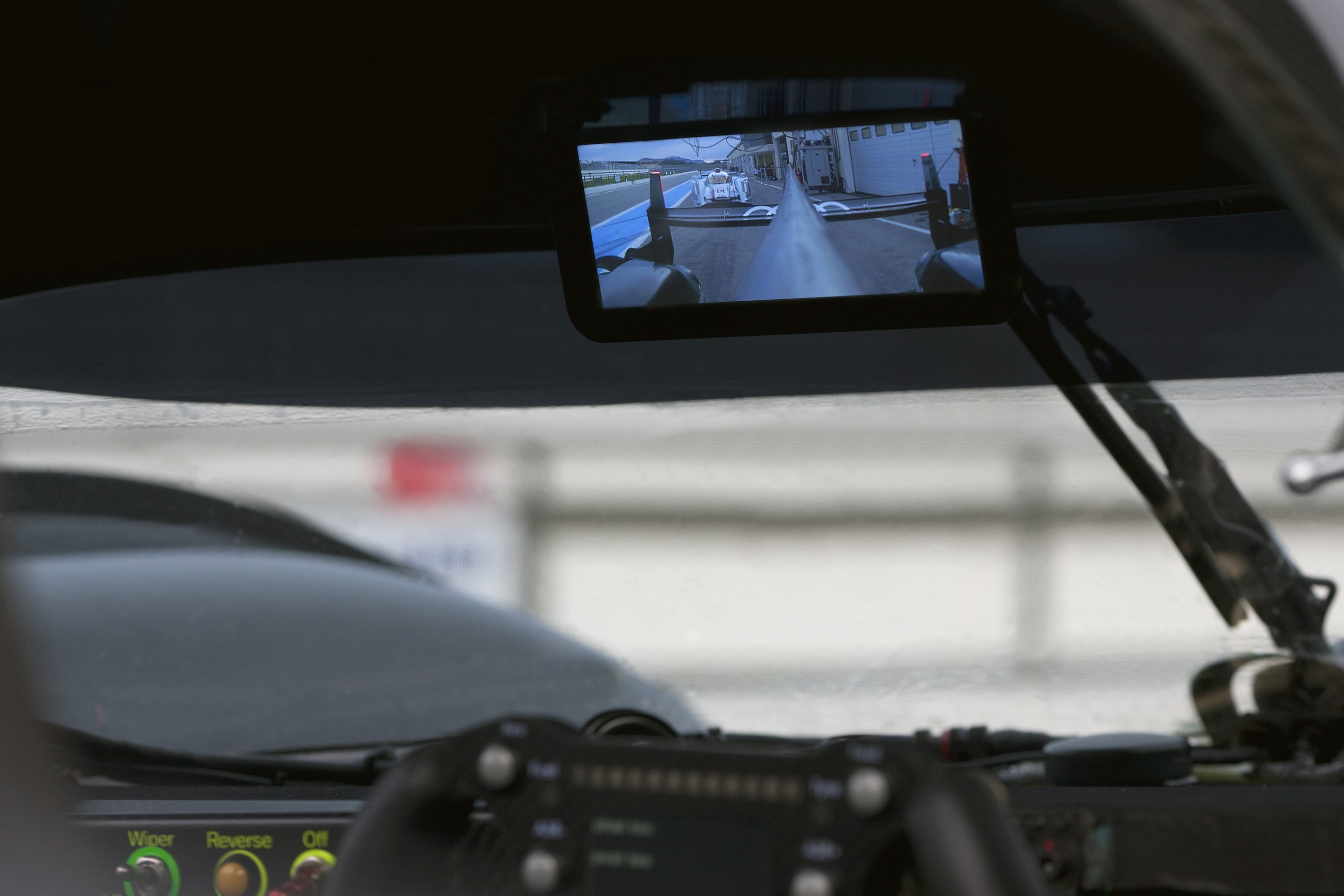 Supercars is looking at supplementing rear-view mirrors with a digital set-up for Gen3.

The technology has been prominent in the FIA World Endurance Championship and IMSA SportsCar Championship in LMP1, DPi, and GTE specification cars.

Digital rear-view cameras have also featured in a handful of GT3 cars.

Some digital rear-view mirrors allow for positioning data of the trailing car, which can be particularly helpful during night races.

The latest Gen3 development is another sports car-inspired innovation following confirmation that Supercars will adopt a roof hatch for driver extrication.

Drivers will be more centralised in the next-generation car too and have added cockpit support to avoid leg-breaking injuries like what Chaz Mostert suffered in 2015.

Speedcafe.com understands the move to centralise the driver is part of the push for a digital mirror set-up, given vision may be slightly compromised by the new seating position.

Information surrounding Gen3 and its make-up has slowly begun trickling out in recent months.

Arguably the most significant development has been the first images of a Triple Eight Race Engineering-built Gen3 chassis.

Supercars has begun showing its drivers steering wheel prototypes, understood to be made by Max Papis Innovations.

Drivers have been shown diagrams of the complete steering wheels with paddle shift placement.

Whether Supercars will adopt paddle shift technology hasn’t been confirmed, though it is expected it will be trialled alongside the current ‘stick’ sequential set-up.

Supercars has earmarked a mid-year rollout of its Gen3 prototype.