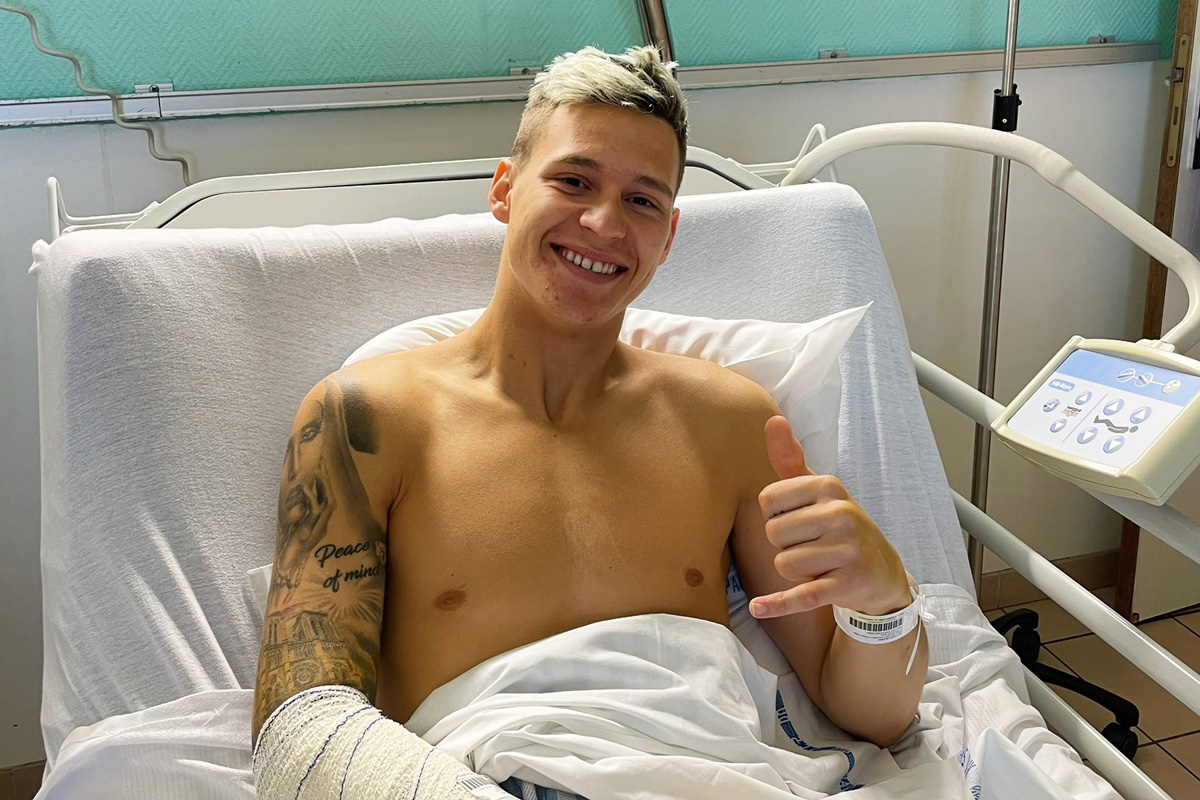 MotoGP title contender Fabio Quartararo has undergone surgery to rectify the arm pump issue that cost him dearly last time out at Jerez.

The 22-year-old Frenchman was vying for his third successive victory, leading the Spanish Grand Prix on Sunday before being debilitated by the injury, and subsequently dropped to 13th.

In doing so, he ceded the world championship lead to factory Ducati rider Francesco Bagnaia.

Quartararo spoke of the arm pump dramas post-race, and now has gone under the knife – two years after a similar such operation in 2019.

“The operation for the compartment syndrome went very well,” said the Yamaha competitor.

“I am still feeling a little sleepy from the anaesthetic but I am fine.

“The doctor told me that everything went as expected. The severe pain that I felt during the race in Jerez prevented me from fighting for victory.

“I’m really looking forward to being home and start working on the arm this week so that I can be 100 percent fit in Le Mans.

“I am feeling very positive about my recovery. I’m mentally strong and can’t wait to get back on board my M1 as soon as possible.”

Australia’s Jack Miller underwent arm pump surgery last month, bouncing back from a tough start to 2021 with victory at Jerez.

Quartararo will resume his title campaign on home turf at Le Mans for the French Grand Prix across May 14-16.