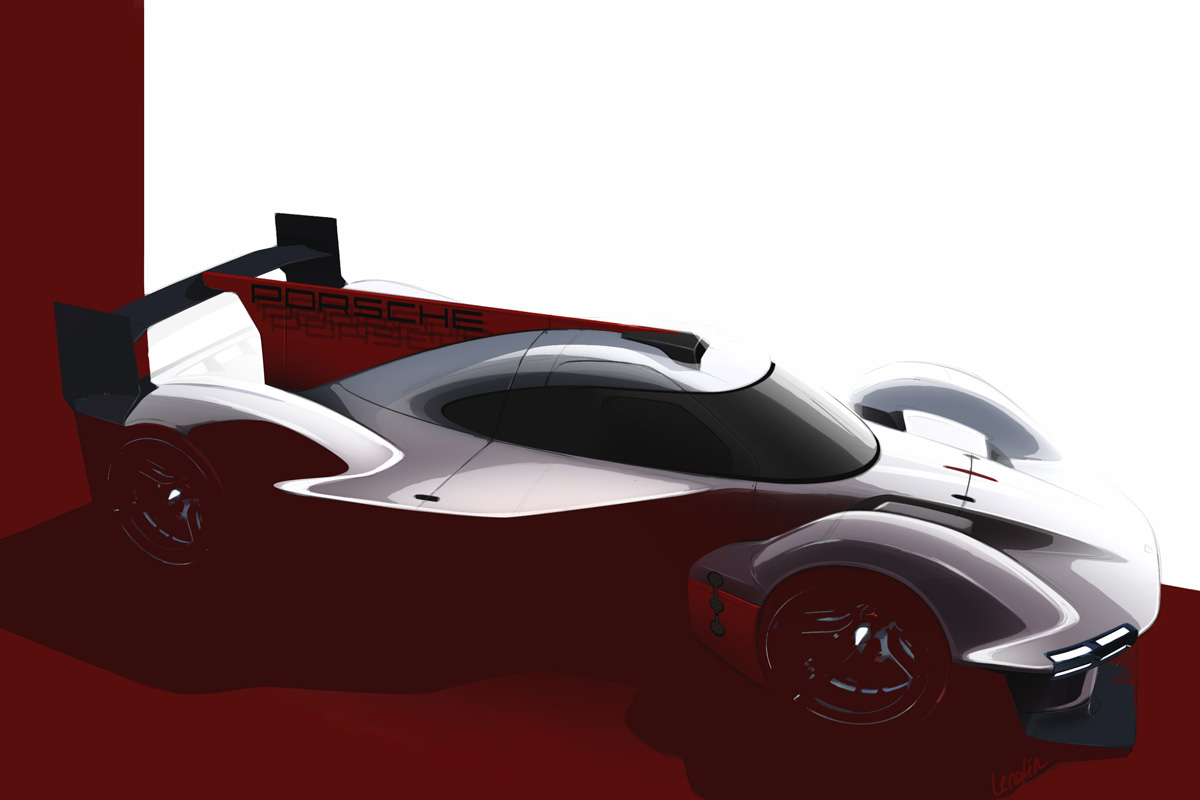 A teaser of the new LMDh

Team Penske will unite with Porsche in a multi-continent programme involving the new LMDh vehicle from 2023.

The collaboration will see Porsche Penske Motorsport field two entries in each of the IMSA WeatherTech SportsCar Championship in North America, and the FIA World Endurance Championship.

Team Penske boss Roger Penske is itching to see what the high-profile partnership can produce.

“This is a proud day for our entire Penske organisation,” he said.

“We have represented Porsche on the track or in our businesses for more than six decades.

“The heritage and success we have enjoyed together is unparalleled throughout our history.

“I can’t wait to get started as we build a global racing program with Porsche that will compete for wins and championships well into the future.”

As flagged above, it’s not Penske’s first venture with Porsche in a racing sense. 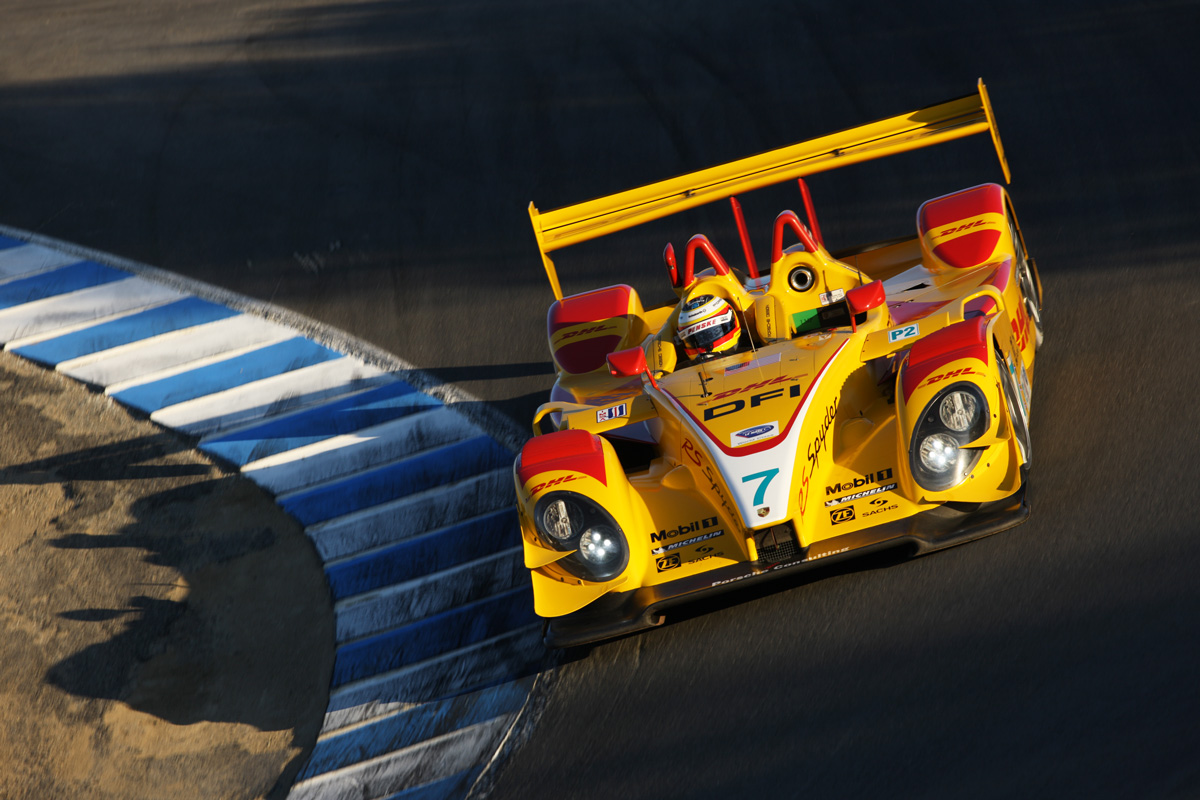 “We are delighted that we were able to get Team Penske to form this partnership,” said Oliver Blume, chairman of the executive board of Porsche AG.

“For the first time in the history of Porsche Motorsport, our company will have a global team competing in the world’s two largest endurance series.

“To this end, we will be setting up team bases on both sides of the Atlantic.

“This will enable us to create the optimal structures we will need to take overall victories at Le Mans, Daytona and Sebring, for example.”

Both the IMSA and WEC outfits are planned to contest the prestigious 24 Hours of Le Mans race in France.

Among Team Penske’s vast achievements in motorsport are titles in each of NASCAR, IndyCar and Supercars, and triumphs in each of those series’ premier events: the Daytona 500, Indianapolis 500, and Bathurst 1000, respectively.

The coveted Le Mans crown, however, has thus far eluded the organisation.

As for IMSA, it’s a return for both parties after a season away.

Team Penske withdrew from IMSA at the end of last year after claiming its second successive title, courtesy of Helio Castroneves and Ricky Taylor in a Honda-affiliated Acura ARX-05.

Porsche meanwhile announced in June 2020 it would pull its factory backing at season’s end, citing the financial impact of the COVID-19 pandemic. 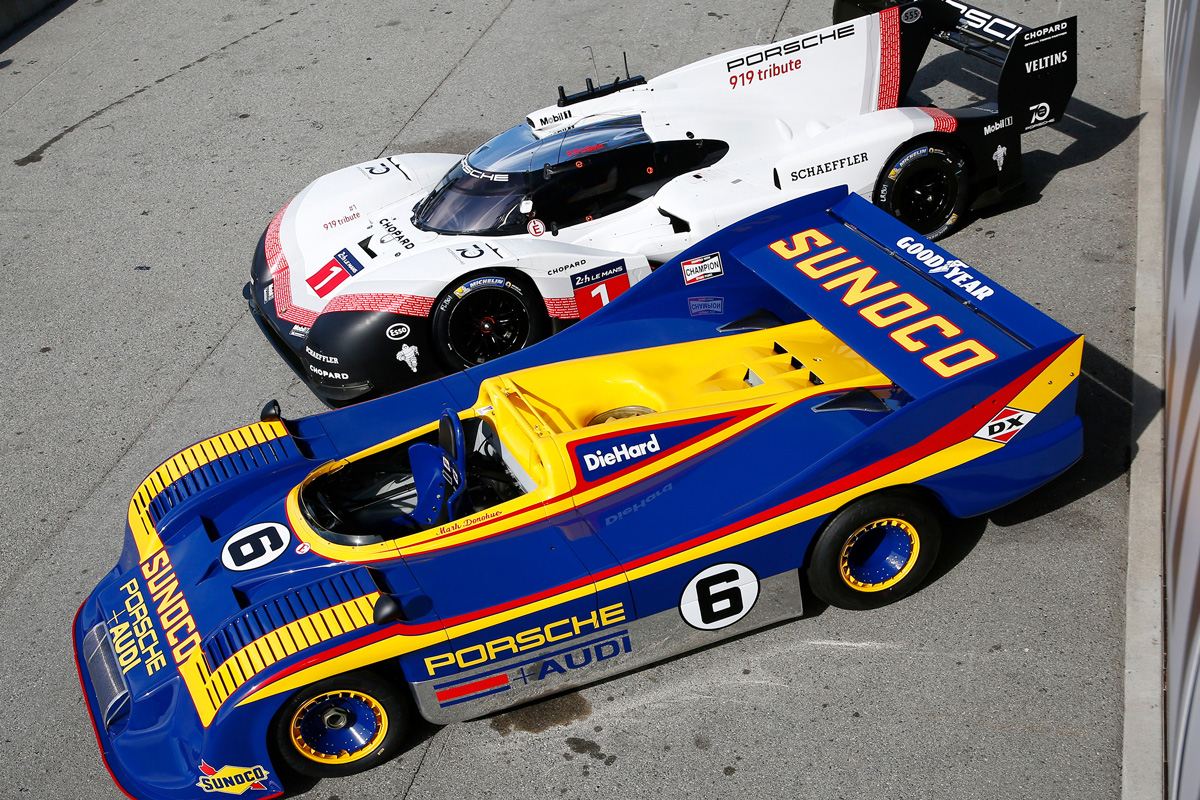