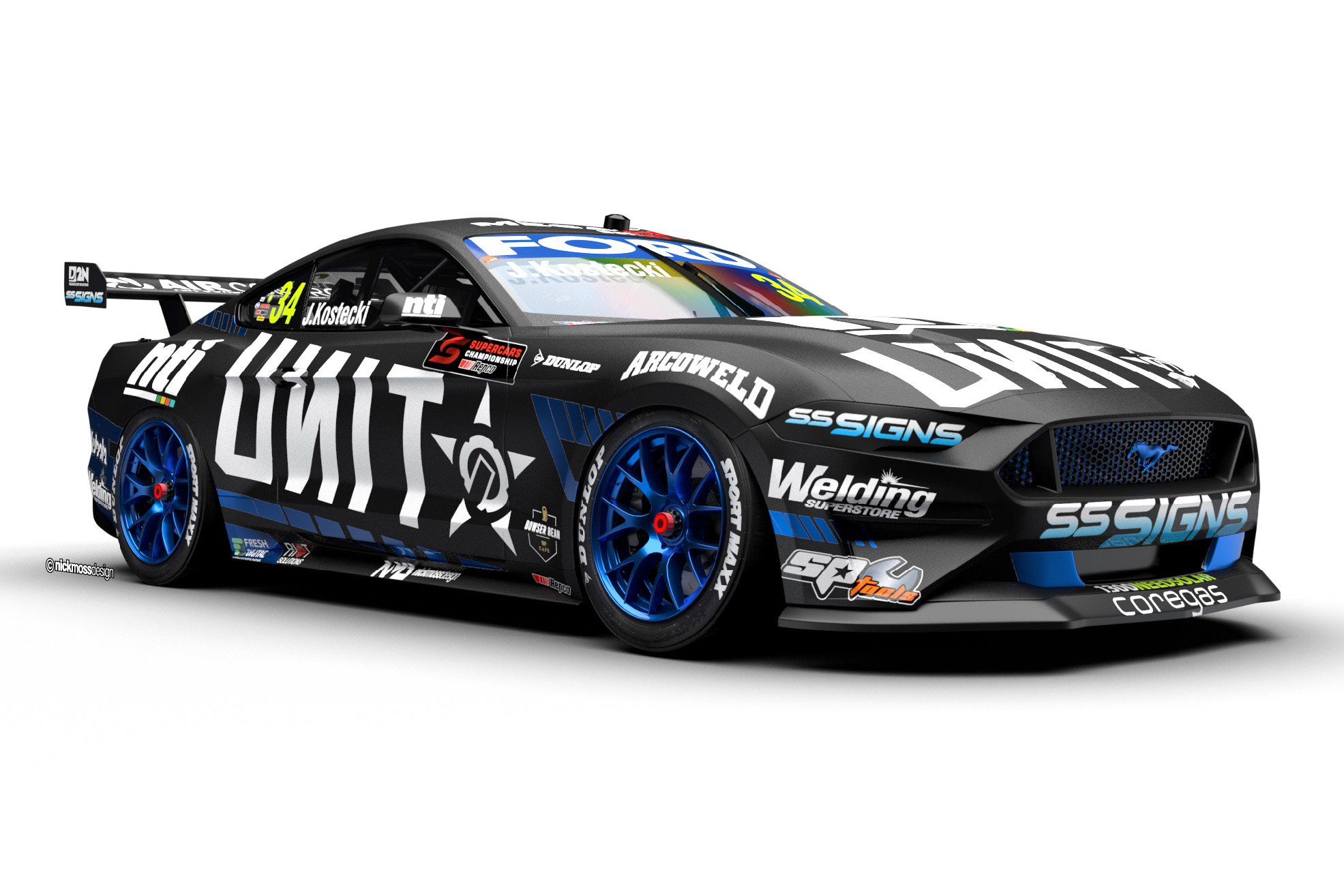 Supercars squad Matt Stone Racing has confirmed it is looking at switching to Ford next year with the arrival of Gen3.

The team has confirmed it is in discussions with Ford and General Motors Specialty Vehicles, the latter of which will effectively replace Holden in 2022.

Next year’s Supercars grid is set to be made up of two models, those being the Chevrolet Camaro and a new-look Ford Mustang.

Matt Stone Racing, which recently celebrated its 10-year anniversary, said a decision will soon be made with the end of the financial year approaching.

A switch after several years with Holden would mark a reunion of sorts between Ford and the Stone family name.

Brothers Jim and Ross Stone ran the highly successful Stone Brothers Racing for the best part of a decade and a half, winning three drivers’ championship with Marcos Ambrose (2003, 2004) and Russell Ingall (2005).

“We are currently evaluating all aspects of both brands,” said team boss Matt Stone.

“Our team has won the Super2 Series for General Motors in 2017 with Todd Hazelwood and the Ute series before that in a Ford with Ryal Harris. So, the history of MSR has seen championship success with both brands.

“Then of course my father Jimmy and uncle Ross in the SBR [Stone Brothers Racing] days had a long history and a lot of success with Ford.”

Matt Stone Racing is known to be among those in the running to acquire one of Supercars’ shelved Racing Entitlements Contracts.

As it stands, two-thirds of the Supercars field is currently made up of the GM product.

A move to Ford by Matt Stone Racing and the addition of a third car to its ranks could see the Blue Oval’s presence on the grid potentially grow to 12 entries – noting Tickford Racing’s possible expansion plan too. 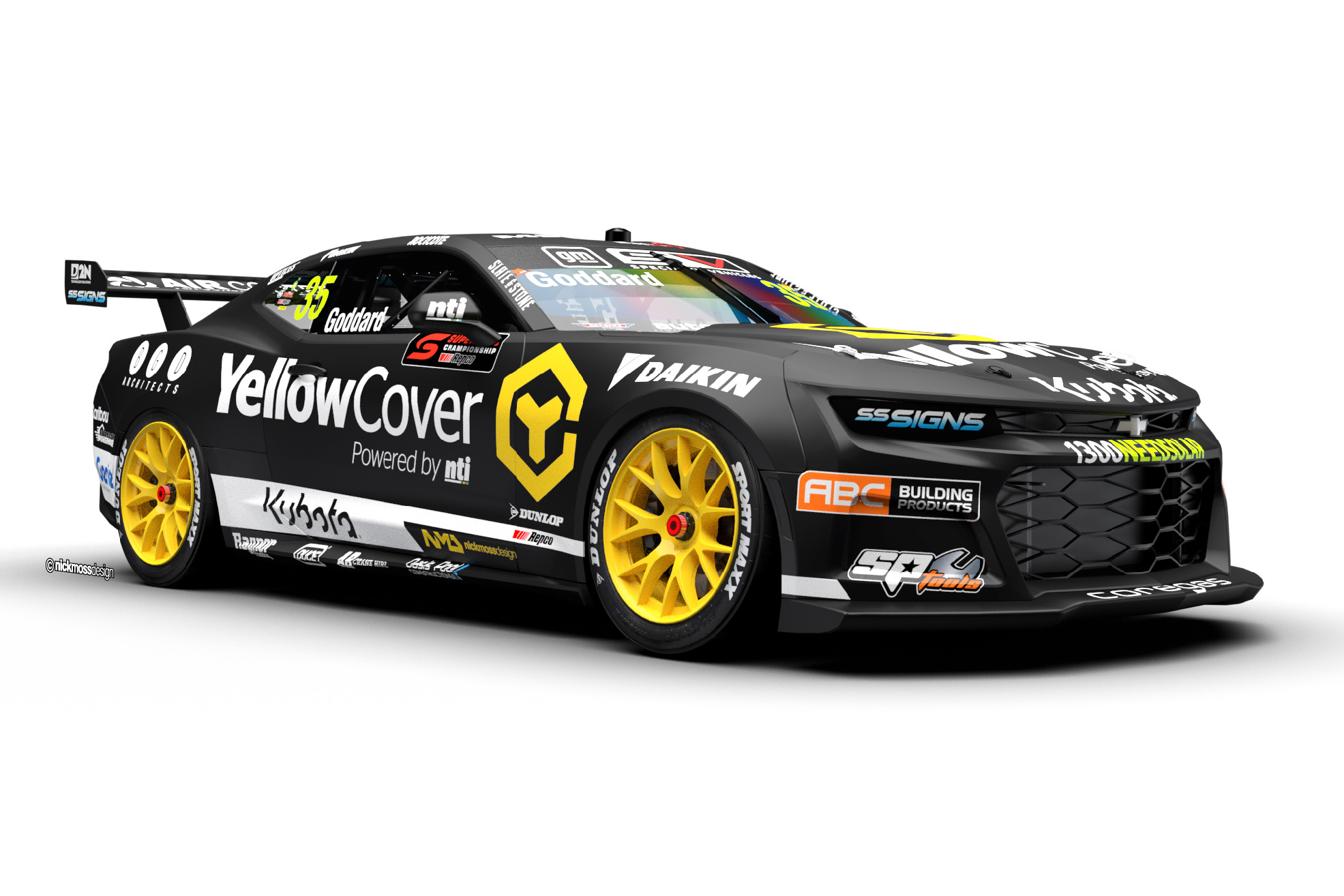 Since graduating from the Super2 Series to the Supercars Championship in 2018, Matt Stone Racing has been a customer of two teams; Dick Johnson Racing and Triple Eight Race Engineering.

The team started out with a Dick Johnson Racing-built (then DJR Team Penske) Ford Falcon, but switched midway through that debut season to a Triple Eight Race Engineering-built Holden VF Commodore.

Since then, the Yatala-based team has stuck with Triple Eight Race Engineering, and that relationship remains a consideration amid manufacturer talks.

“We have built up a two-car team in Supercars over the past three years with General Motors and whilst we are fairly happy with our overall progress, we need to see what that will look like under the new Gen3 cars,” said Stone.

“There is still a lot of information to gather before we can make a decision. We have learnt a lot over the past 10 years, and we will be applying all those learnings as we make this decision too.”

Stone has made no secret of his desire to reestablish its SuperLite programme to field two up-and-coming drivers in a split campaign.

Jake Kostecki and Zane Goddard were the first SuperLite drivers in 2020, before going full-time in 2021 with individual entries.